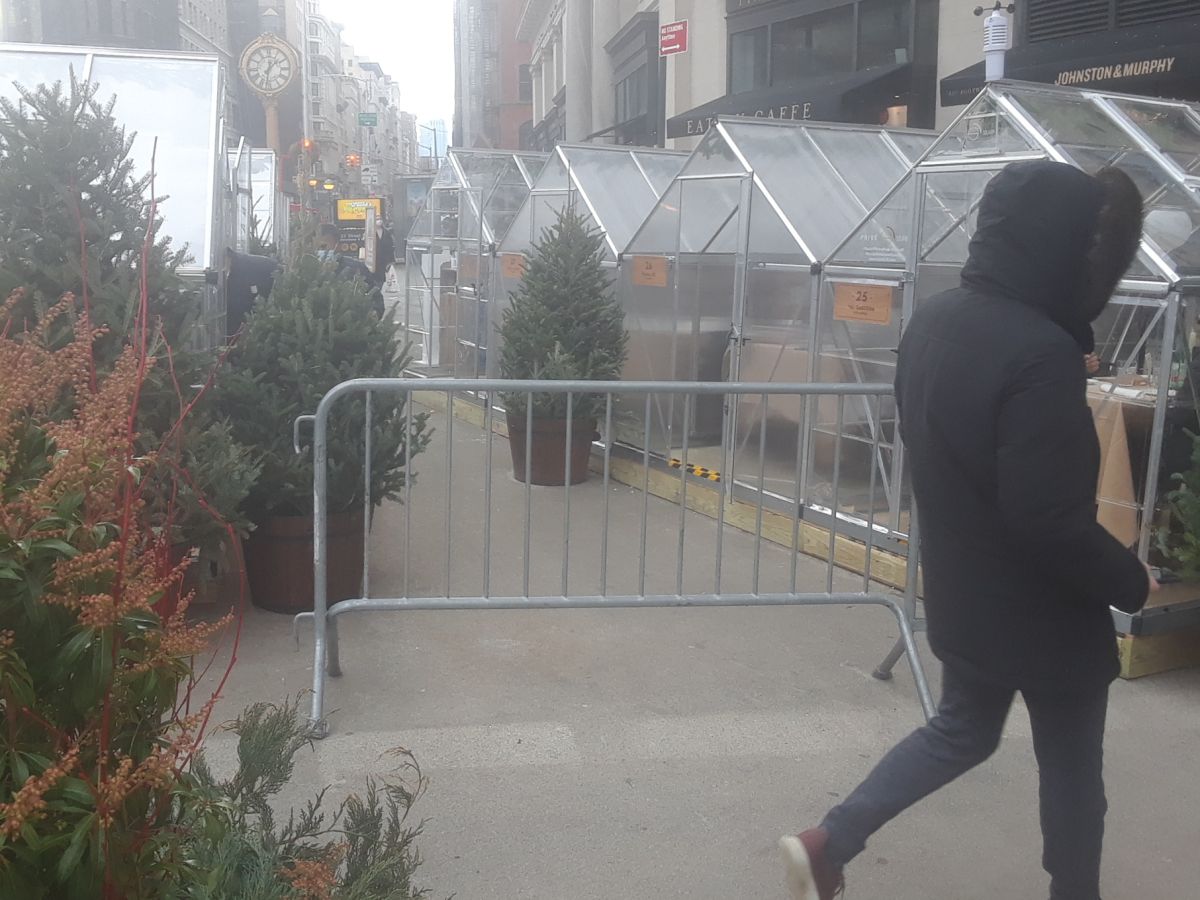 In 2021, nearly six million jobs were added in the U.S. and the national unemployment rate has fallen to 4.2%, close to where you were before the pandemic. But in the city of New York, the economy seems stagnant.

The country’s most populous city has recovered fewer than 6 out of 10 jobs lost since the coronavirus pandemic began. Meanwhile, the nation as a whole has recovered more than 90% of the jobs lost, according to James Parrott, an economist at the Center for New York City Affairs.

The rebound in employment, which was widely anticipated, has yet to materialize. According The New York Times, employment in NYC has slowed considerably this year. Employers have added just 187,000 jobs since March. Almost every industry, from construction to finance to social services, now has fewer workers than before the pandemic hit New York in March 2020.

Nearly two years later, the city has regained just over half of the jobs it lost, according to the state Department of Labor (DOL), far fewer than the rest of the country.

The city’s unemployment rate is now 9.4%, more than double the national average. The NYC figure has declined in recent months after peaking at 20% in June 2020, primarily because thousands of people have left the workforce.

Although December seems to already show an increase in the number of visitors, the protracted pandemic has shut out tourists and scared the suburbanites who packed office towers every day of the week, a “double whammy,” summed up Andrew Rein, chairman of the “Citizen Budget Commission” (CBCNY), a nonprofit watchdog group. “Travelers and tourists consume a lot of the same things,” Rein said. “They consume, in a sense, the vibrancy of New York City.”

Only 8% of office workers returned to work five days a week in early November, according to a survey conducted by the Partnership for New York City (PFNYC), a business group. In the middle of that month, New York Governor Kathy Hochul, made a call to reverse this situation: “That has an impact on our economy and it spreads throughout the city… it’s time to go back to the office ”. But then the Omicron variant appeared.

The absence of tourists has contributed to the loss of more than 100,000 jobs in restaurants, bars and hotels of the city, in addition to almost 60,000 additional jobs in retail, performing arts, entertainment and recreation.

The Broadway theaters reopening in September provided a boost in the fall, but the Omicron variant could halt the incipient recovery when the next mayor takes office on January 1: Eric Adams has promised to focus city government resources on revitalizing the economy, with a citywide job placement and training program.

The pandemic was particularly painful for those in lower-paying service jobs. Conversely, Wall Street “is having a banner year” And it did well last year, said Ana Champeny, CBCNY’s deputy director of research. One favorable result: the city has continued to collect income taxes from highly paid professionals who work remotely.

The employment landscape in New York reflects how the pandemic has shifted priorities, and many people have made work-life balance a new priority. Louisa Tatum, a career instructor at the New York Public Library (NYPL) in The Bronx, commented that workers had become more selective about the jobs they were willing to accept. “There is a desire to work remotely and for opportunities that don’t put them at risk for anything,” he said.