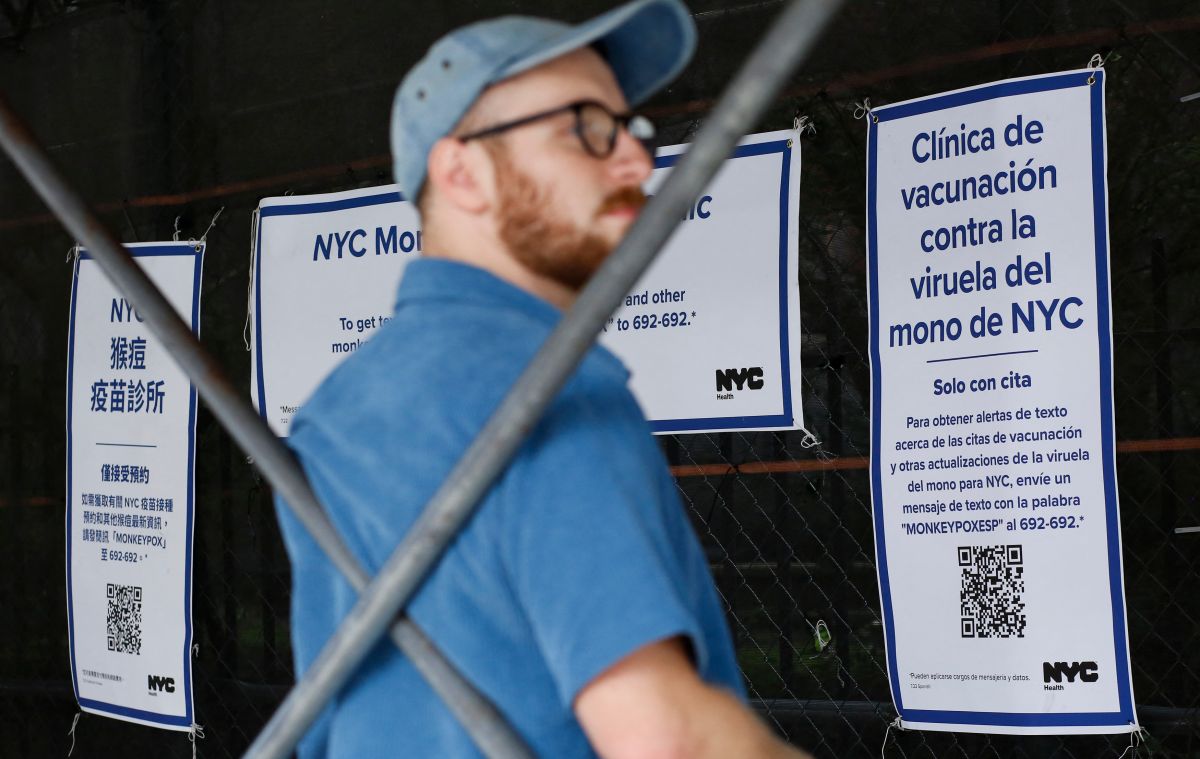 The head of the Department of Health and Mental Hygiene of the city of New York asked the World Health Organization (WHO) to change the name of monkeypox to avoid the “potentially devastating and stigmatizing effects” which could cause the name of the virus.

Commissioner Ashwin Vasan wrote to the director general of the WHOTedros Adhanom Ghebreyesus, in a letter expressing concern about how his city was once again “at the epicenter of a contagious disease that is affecting the fabric of our communities.”

“In addition, we are increasingly concerned about the potentially devastating and stigmatizing effects that messages about the ‘monkeypox’ virus may have on these already vulnerable communities,” Vasan wrote, urging the Tedros to comply with what their organization he said he would. last month.

During a press conference on June 15, Tedros announced that the WHO was working with global partners and experts to rename monkeypox, saying it would be given a new name “as soon as possible.”

Vasan said he had “serious concern” about the exclusive use of the term “monkey pox” to refer to the virus because of the “painful and racist history” associated with the name. He also pointed out that the name itself was misleading, as the virus is not believed to originate in monkeys.

“The language we use in public health matters has tangible effects on the safety of communities most at risk for poor health outcomes,” the commissioner wrote.

He pointed out how hate crimes against Asians and Pacific Islanders increased during the Covid-19 pandemic due to the stigma and racist names that were linked to the virus.

The Centers for Disease Control and Prevention has confirmed more than 3,500 cases of monkeypox so far, with New York currently leading by far in terms of cases. These numbers likely reflect an undercount as testing has been limited.

Also read:
The United States detects the first case of monkeypox in a pregnant woman
· Monkey pox: how to protect yourself and what to do if you have symptoms?
WHO declares monkeypox a global health emergency