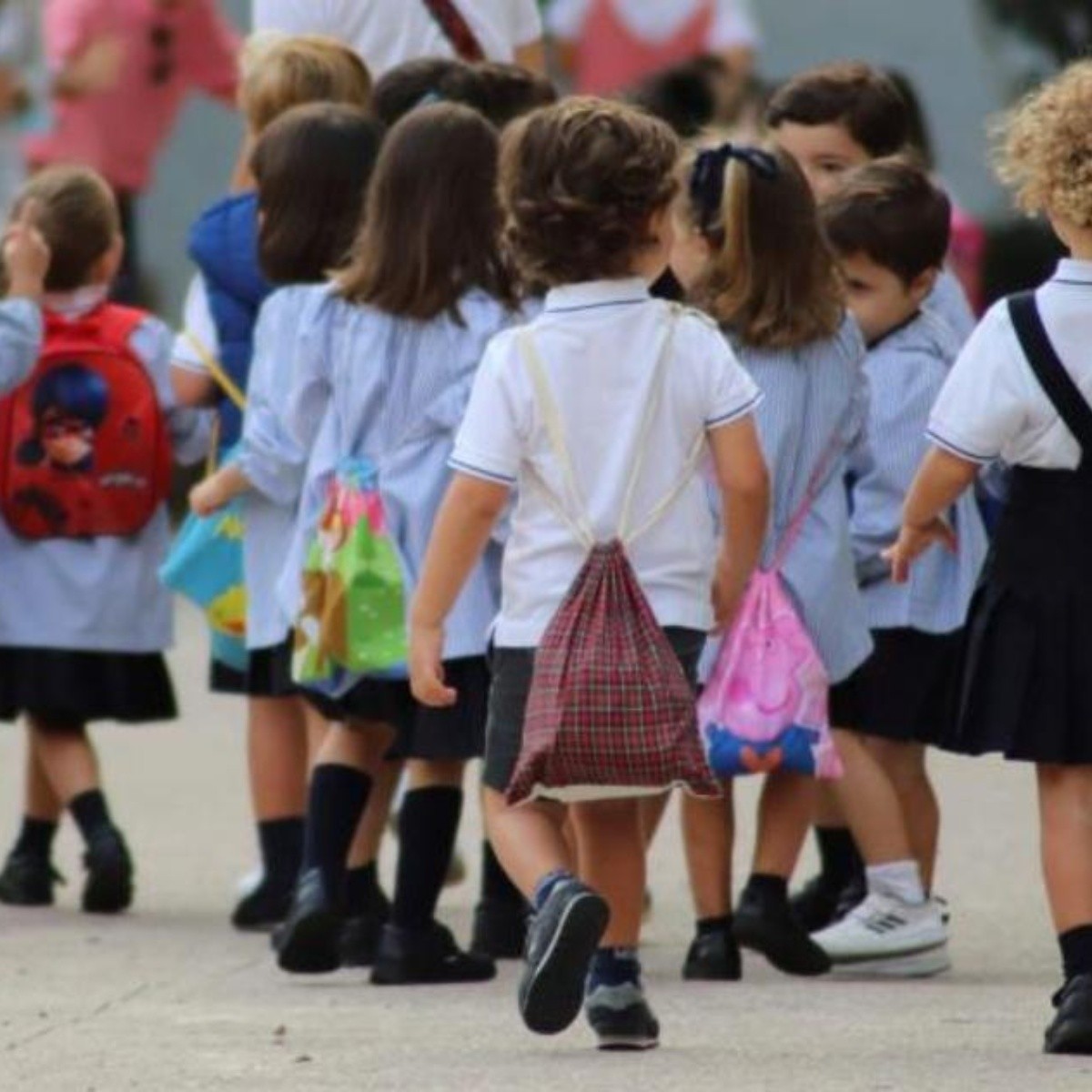 Hours later, the mayor of New York City, Eric Adamssaid he weighs rescind vaccine mandates for restaurants, bars, and theaters for next week if infections and hospitalizations maintain their downward trend.

The mandate of the use of masks among the approximately one million school children in the city could also be canceledAdams said in a statement. The decision will not be announced until Friday, when a full week of school will have been completed after the return of students from the country’s largest school system after a week of vacation, she said.

The pair of announcements marks a major change of direction for the city and state, once a epicenter of the global pandemic.

“The day has come,” Hochul said at a news conference in Albany.

According to new guidelines from the US Centers for Disease Control and Prevention (CDC), most Americans can now stop using masksincluding students in schools.

State officials said that as of Saturday, the seven-day average of new infections it was below 1,671 for the first time since late July. Other statistics also show a rapid decline, such as hospitalizations and deaths.

The guidelines of the CDC for other closed spaces they are not mandatory, which means that cities and even institutions in low-risk areas can apply their own rules. Hochul He said counties and cities could keep their mandates and parents could keep sending their kids to school wearing masks.

The new provisions also apply to children aged 2 and over in nurseries. Hochul said Adams was consulted before she made her announcement, and even had a previous conversation on Sunday.

Despite criticism of measures against the pandemic in the state, Hochul She said she remained determined to stick to information from health experts and authorities and “not allow criticism or politics to intervene in this decision-making.”

This month, Hochul allowed a broad mask mandate to expire in closed settings, but noted the requirements would continue for schools. The governor had promised that she would review the matter for schools in the first week of March.

The broad mandate of the masks was applied during the December increase in Covid-19 cases due to the omicron variant.

Read more: Sanofi and GSK will seek regulatory authorization for their Covid-19 vaccine

These are still required in some places, including public transportation, homeless shelters, prisons, nursing homes, and hospitals.


Tik Tok: “I have tested positive for Covid”, the unusual message of a pilot before taking off