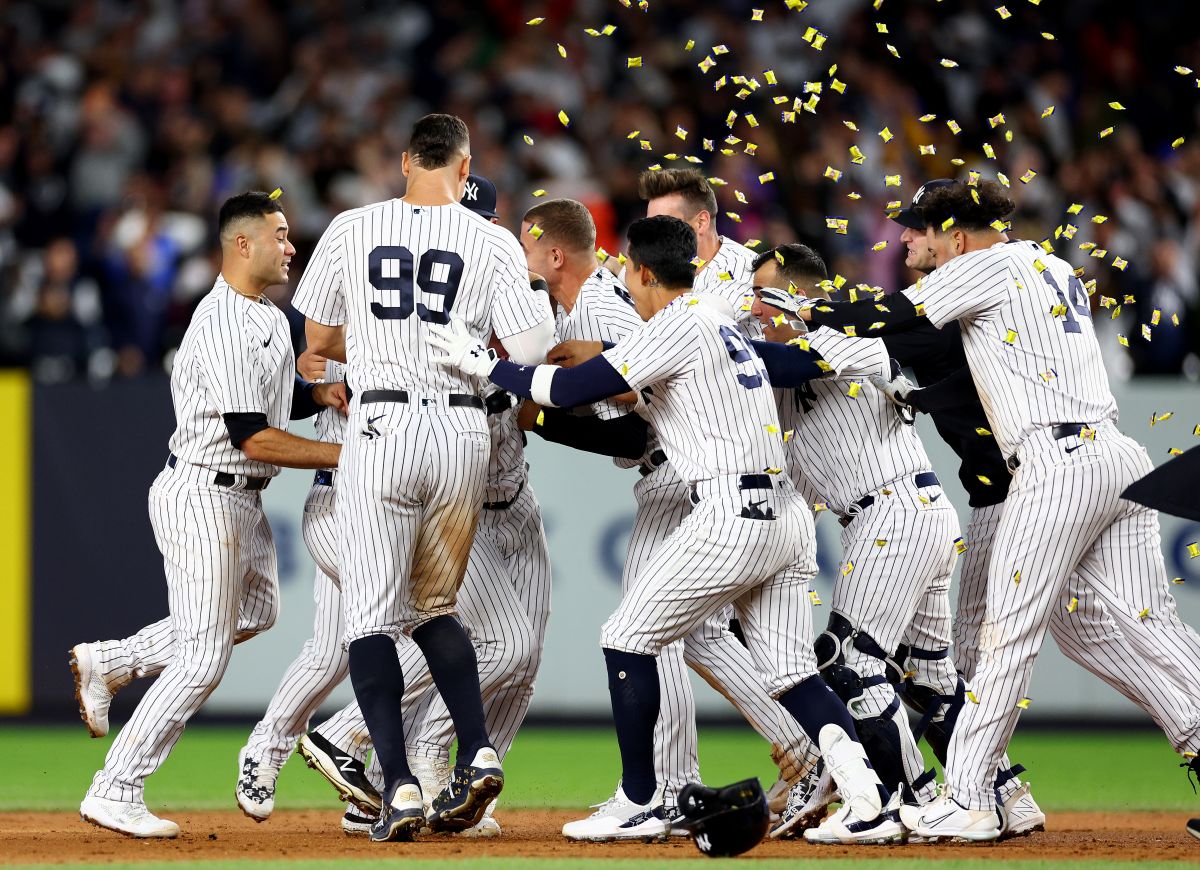 The most successful team in the history of baseball Big leagues He has already achieved his first marked step in this campaign and that is the postseason advance. In addition, there was no better scenario to achieve it than the yankee stadium and against his eternal rival, Boston Red Sox.

After a very disputed duel between both novenas, the “Bronx Mules” were able to take advantage of an entrance that had Josh Donaldson as the most valuable player, after giving the key hit to center field that brought the difference run and victory number 91 for those led by Aaron Boone.

But that’s not all, they were also able to further strengthen their leadership in the American League East Division, which is giving him until now, a new pennant in his history in the baseball of the Big leagues.

On the other hand, this was his 16th victory so far in 2022 where he left a rival on the field, thus becoming the sixth organization to reach this figure in the entire history of this sport; something that demonstrates the level of reaction capacity of New Yorkers.

Advancing to the postseason provides a bit of peace of mind for Aaron Boone and his boys, since in the second half they had experienced bad moments that many thought were going downhill in terms of their fight for the pennant and their passage to the next round.

Finally, being the second best record of the american leagueNew Yorkers are securing their presence on the Championship Series directly, as Houston Astros.

Close to the record: Aaron Judge hit his 60th home run and Giancarlo Stanton’s grand slam in the ninth, Yankees came from behind against Pirates [Video]