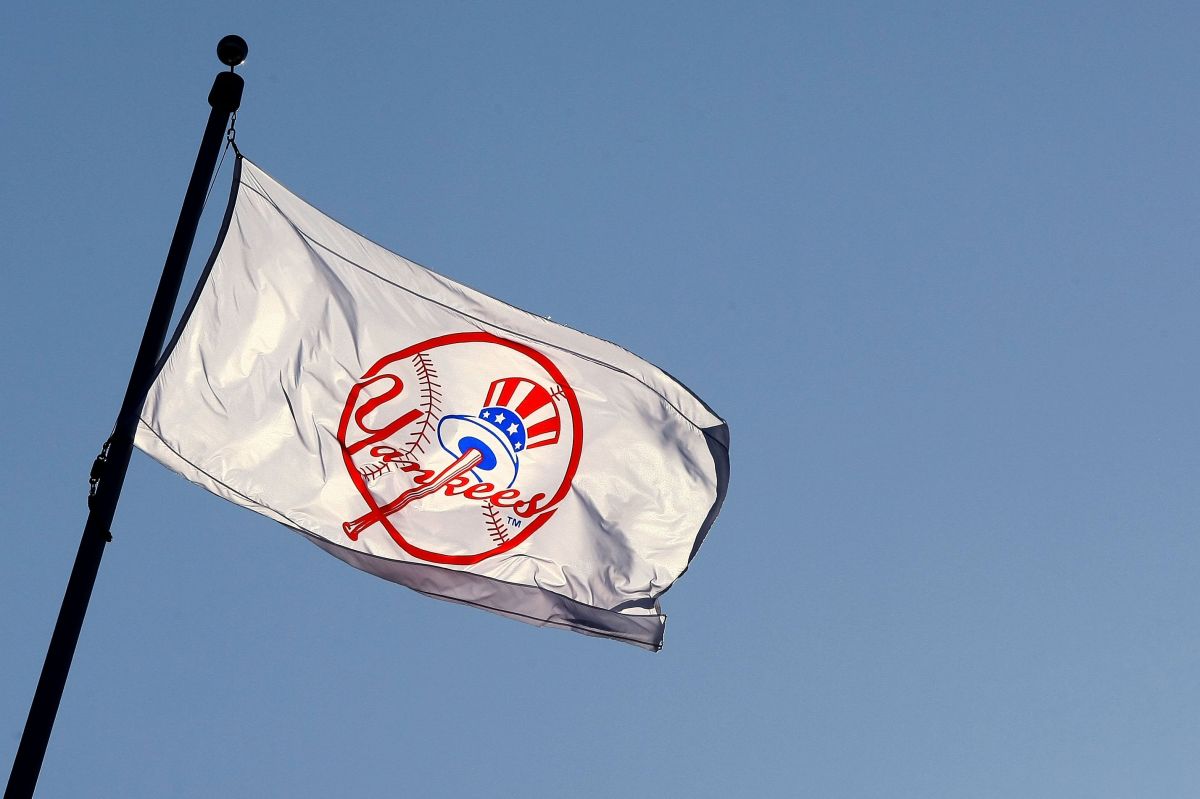 After the shooting recorded in Uvalde, Texas in which a total of 21 people died (19 children and two teachers), the New York Yankees along with sports franchises launched a campaign against the excessive use of weaponsbased on negative statistics of the same.

Through their Twitter account, the New York team reported this Thursday that they were not going to cover the game against the Tampa Bay Rays, and that both teams would use their communication channels to provide data on the impacts of armed violence.

Firearms were the leading cause of death for children and adolescents. Americans in 2020″, was the first tweet published by the Yankees, citing the NGO CDC Maravilla.

He then stated that “Every day, more than 110 Americans are killed by guns. and more than 200 are shot and wounded”, maintaining the same source.

“58% of American adults or people they care for have experienced gun violence. Every three hours, a young African American dies from homicide with firearms“, were other data that they published as a clear sign of rejection of the use of weapons in the United States.

This initiative of the Bronx Bombers, It began after the latest shootings that have occurred in different American cities such as Buffalo (New York), Uvalde (Texas) among others.

Precisely this last event caused personalities like Steve Kerr, coach of the Golden State Warriors, put aside the sports field attacked the excessive use of weapons and blame Republican-leaning politicians for this.
“Since we left training this morning, 14 children (the death toll later rose to 19) and a teacher have been killed 400 miles from here. In the last ten days, we’ve had elderly black men murdered in a Buffalo supermarket., to Asian parishioners murdered in Southern California and now we have children murdered at school. When are we going to do something?!” she yelled.