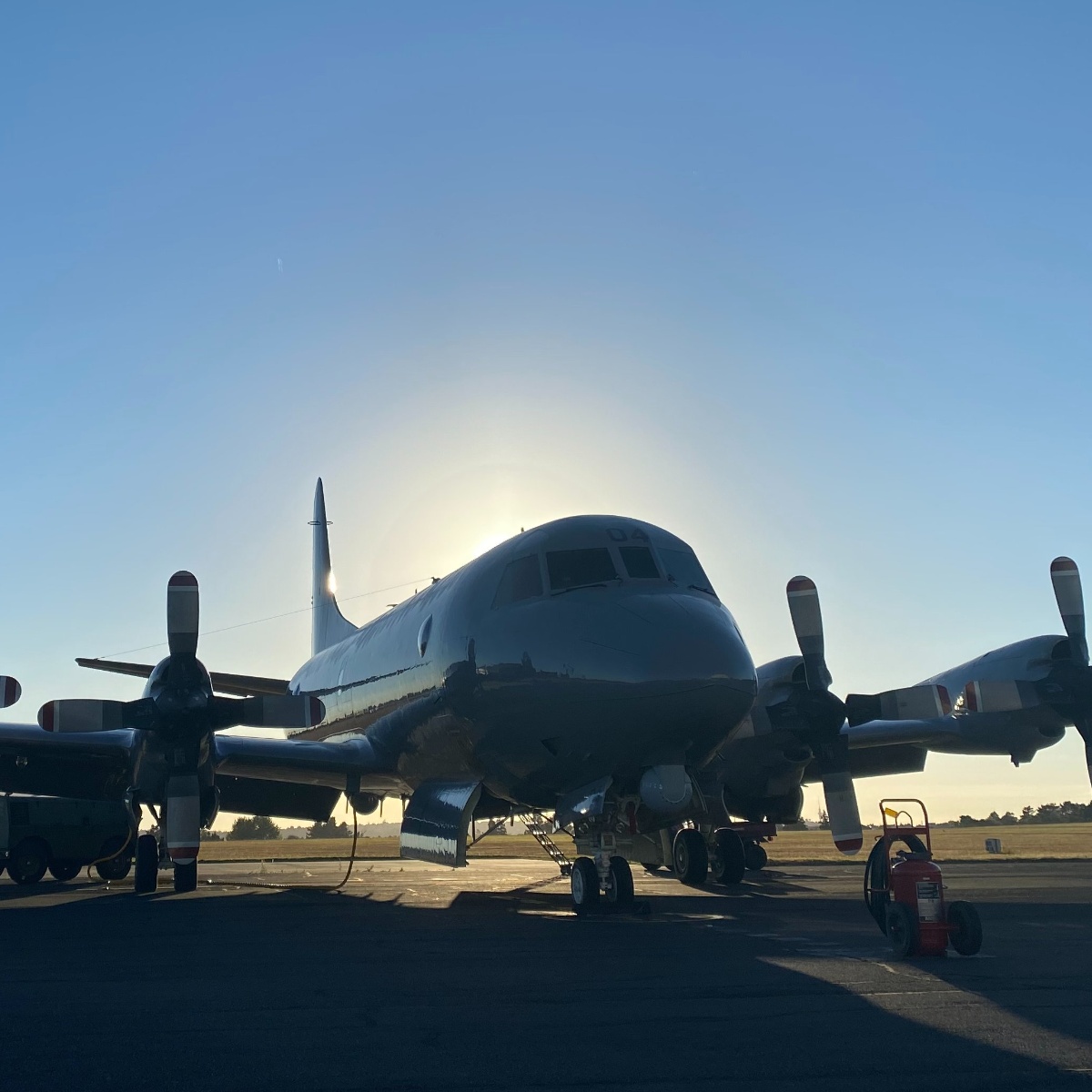 New Zealand has sent a plane to Tonga to assess the damage after a huge eruption volcanic trigger a tsunami. The eruption it has covered the Pacific islands in ash, cut off power and cut off communications.

Up to 80,000 people could be affected, the International Federation of Red Cross and Red Crescent Societies (IFRC) told the BBC. New Zealand Prime Minister Jacinda Ardern said the tsunami had caused “significant damage”. So far no deaths have been reported.

Information remains scant, however, and New Zealand and Australia are sending surveillance flights to assess the extent of the damage. The New Zealand Defense Force he tweeted that a plane had gone out to “assist in an initial impact assessment of the area and low-lying islands.”

Up to 80,000 affected by the eruption or the tsunami

WATCH An @NZAirForce Orion aircraft departing #BaseAuckland this morning for Tonga to undertake a reconnaissance flight.

Katie Greenwood of the IFRC in Fiji said help was urgently needed. “We suspect there could be up to 80,000 people in Tonga affected by the eruption itself or by the tsunami wave and flooding as a result of the eruption,” he said.

“That was a shock to people, so we have some concerns about those outer islands and we’re very interested in hearing from people,” he said.

The undersea volcano erupted on Saturday, sending a plume of ash into the sky and triggering warnings of 4ft (1.2m) waves reaching Tonga. The eruption was so loud that it could be heard in New Zealand, some 2,383 km (1,481 mi) from the site. The Tonga volcano was even recorded from space during the violent eruption.

Tonga was covered by a cloud of ash

New Zealand’s Acting High Commissioner to Tonga, Peter Lund, said the island nation looks like “a moonscape” after it was covered in a cloud of volcanic ash. Dust was reportedly contaminating water supplies and making fresh water a vital necessity, Ardern said Sunday.

Aid charities said the ash had prompted authorities to tell people to drink bottled water and wear face masks to protect their lungs. The Tonga Meteorological Agency had warned that sulfur and ammonia odors were being reported in some areas.