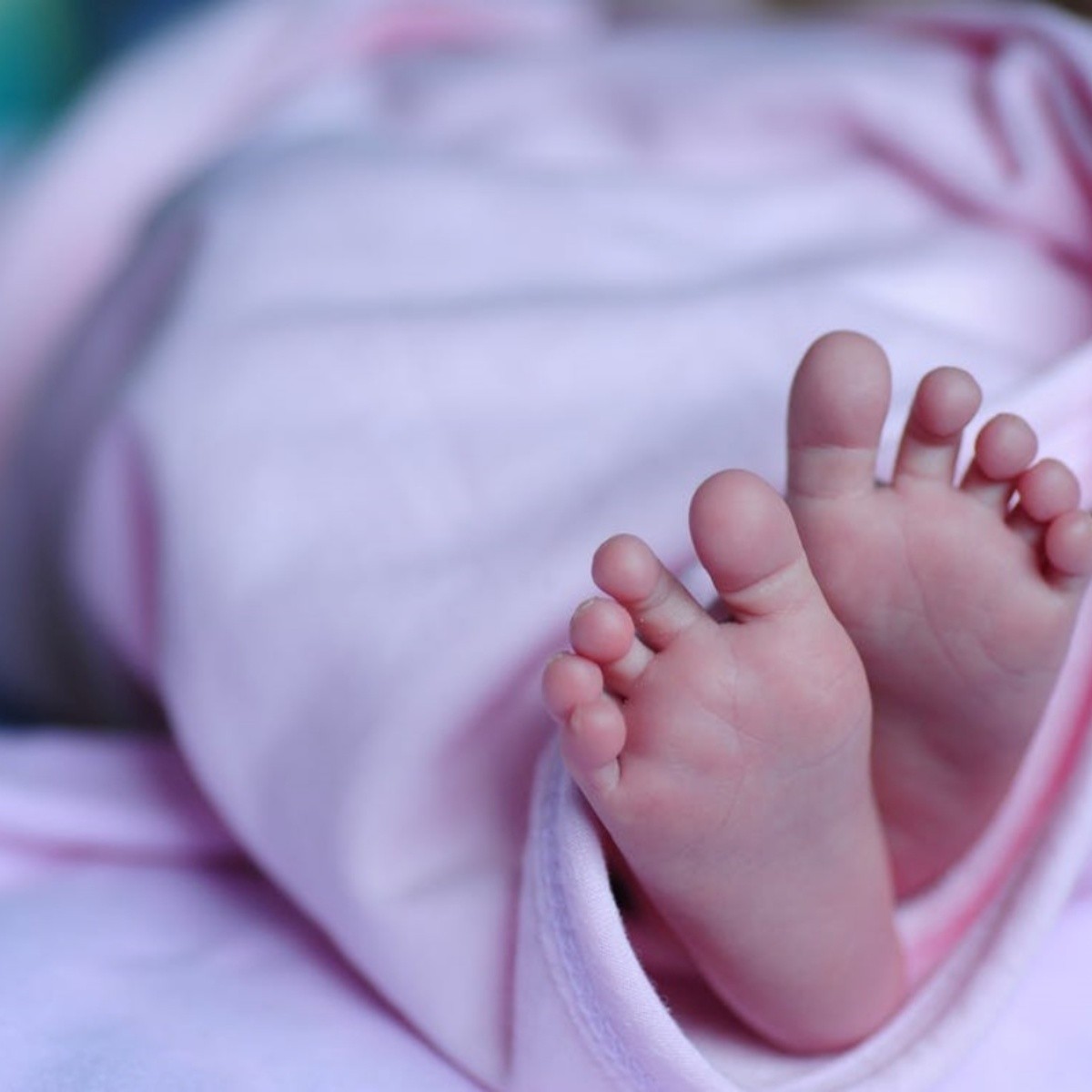 Argentina.- A strange case of deaths of newborns in Córdova, Argentina has put doctors at the “Dr. Ramón Carrillo” Neonatal Maternal Hospital under the microscope, since the newborns died suddenly without having presented an obvious pathology.

The case is now being investigated by judicial authorities who are seeking to decipher the cause of death of the five babies registered between the months of May and June of this year, since all the newborns would have presented common signs, such as punctures in the body and an excess of potassium.

According to local media, prosecutor Raúl Garzón at a press conference revealed some data regarding the investigation of the deceased babies, among which the case may be linked to malpractice or an intentional cause.

It was reported that all the personnel related to the death of these babies had already been removed, observing various common factors that do not agree with the diagnoses and characteristics of the mothers.

Garzón pointed out that the fact that these cases have occurred in a given period of time points to a “worrying” fact, which will be determined to clarify the possible cause and determine responsibilities.