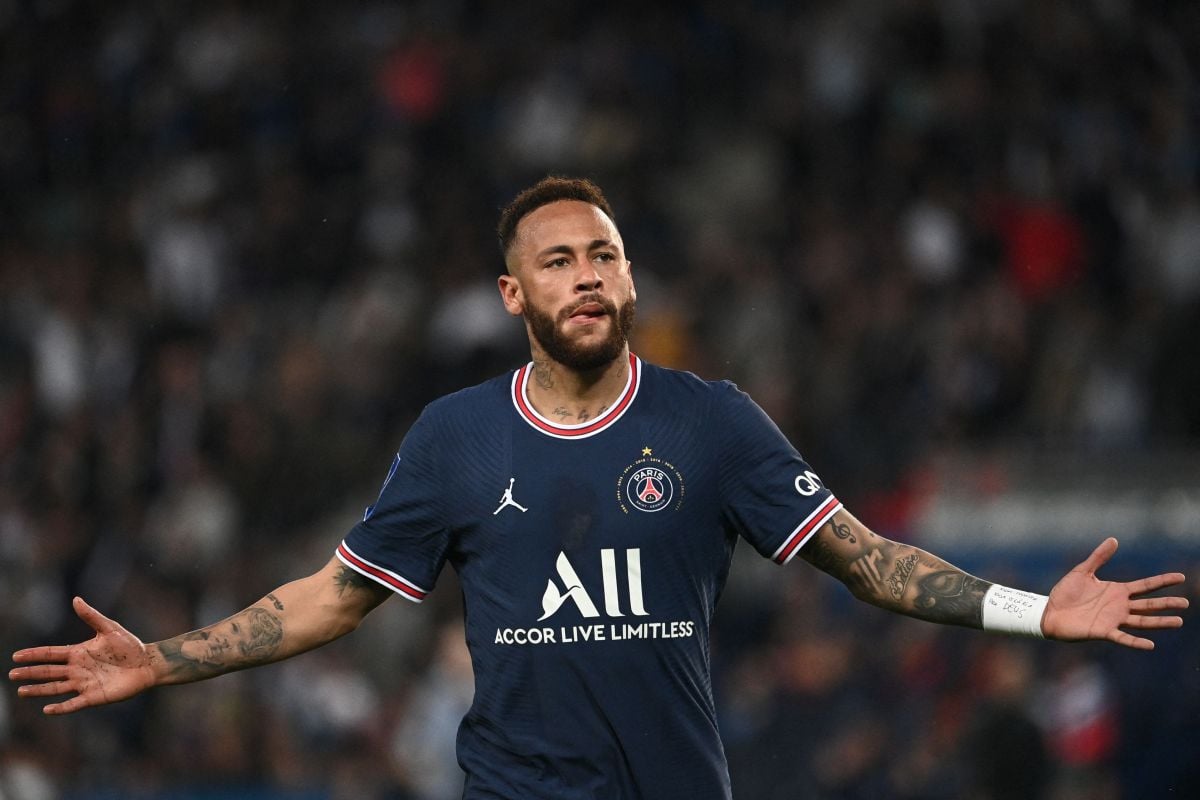 A new episode could arise between the Brazilian Neymar Jr. and Paris Saint-Germain (PSG) if it is achieved that the club can lower the player’s salary thanks to a clause in his contract current, which would also cause an automatic renewal for five seasons, according to ‘L’Équipe’.

Since his arrival at PSG in 2017, becoming the most expensive signing in history, Neymar has been far below the expectations of the team’s board and fansand a lot of this has had to do with his constant injuries, lack of commitment and nights out.

Knowing this, the Parisian team had no choice but to bring in other figures of caliber such as Kylian Mbappé and later the Argentine Leo Messi.

Bearing this in mind, rumors of his possible departure from the Parc des Princes have begun to surface again, although the player is not willing to leave the team with which he still has three more years on his contract and an astronomical salary.

However, the Brazilian’s comfort could be affected thanks to a clause in his contract, which it would cause an automatic renewal until 2027 and the novelty would be that it would have a decreasing salary from now until its completion, ‘L’Équipe’ indicated.

But this clause would have a condition for which it may not occur, and that is that its activation will depend on the playerwho will have to decide if he stays with the team for three more seasons with a large salary and stays five more years but with a reduction in his income.

Also read:
– French blood: Al Khelaïfi revealed PSG’s new institutional caprice for the coming years
– Neymar was ironic in his networks: “You can only be happy after your career is over”
– “Real Madrid’s offer was better than ours”: President of PSG breaks the silence on the renewal of Mbappé