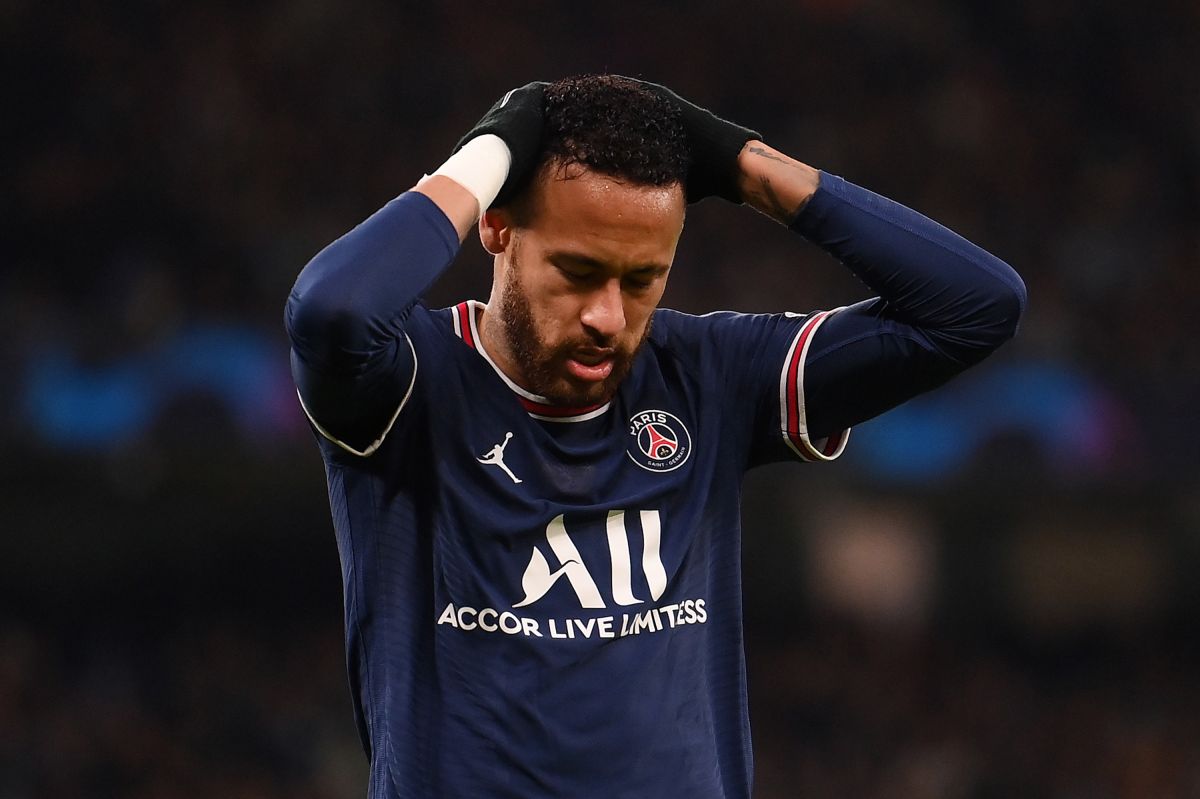 The reality of Neymar is not the best, because in his team it seems that they no longer want him and they would be looking for his exit, and in the Brazilian team he has gone into the backgroundWell, his own coach, Tite, melted in praise for Vinicius Jr. He even compared him to the best version of Neymar himself.

The PSG star who still has his future up in the air has already declared that The 2022 World Cup in Qatar will be the last he will play Well, according to his own words, he does not know if he will have the mental strength to continue.

On the other hand, Vinicius Jr. has shown tremendous improvement in recent years. He arrived with a remarkable talent, but with a considerable deficiency at the moment of defining, something that has changed and Tite has let him know.

“We were in training and I told Vini ‘you are the Neymar of 2014’because the Neymar of Barcelona and of the national team at that time was a Neymar on the wing, today he is in the center’”, explained Tite referring to the positions of both players on the field.

While Vinicius is becoming one of Real Madrid’s most important footballersPSG is desperate to get rid of Neymareven the French club would be willing to give him up and pay 100% of his salary while he was away.

Are they no longer friends? Neymar could leave PSG because of Mbappé

Thiago Silva advises Neymar: “He has to come to Chelsea”