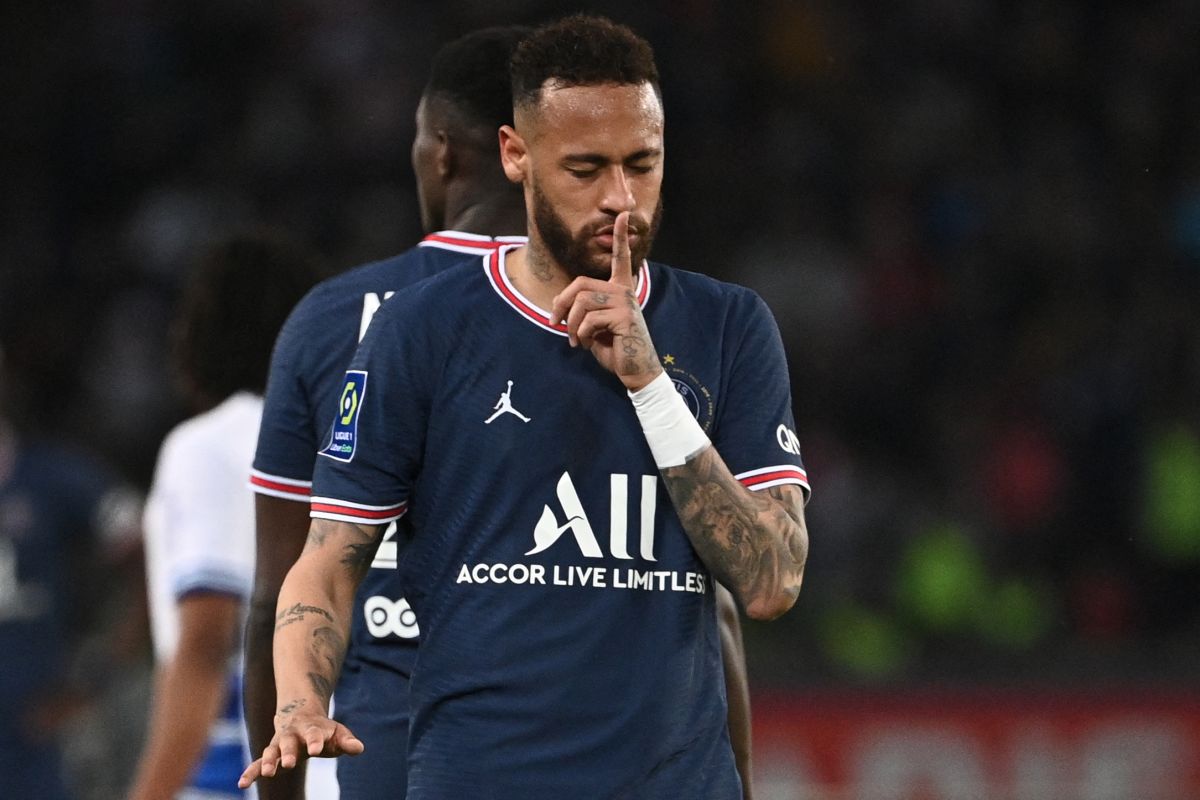 In the absence of official confirmation, everything seems to indicate that Christophe Galtierwho managed Nice last season, will be Mauricio Pochettino’s successor at PSG since the Parisian group will pay the clause of 10 million that it had. Nevertheless, Galtier’s arrival could mean the departure of one of the team’s main stars.

And it is that from what was shown last season, Galtier manages an immovable 4-4-2 formation where Mbappé and Messi would be in the axis of attack, so Neymar would be the great sacrifice to be able to reduce the wage bill and likewise, to be able to incorporate new players.

And if that was not enough, the relationship between the fans and Neymar has been undermining in recent years and last season was the boiling point, when after being eliminated in the Champions League by Real Madrid, the Brazilian star was booed by his own fans.

In addition, the tendency to get injured and be absent from the fields for long periods of time would be another key factor in the departure of ‘Ney’ who is already for sale and PSG would be willing to receive 50 million for him after having bought him for more than 220 million euros.

For your part teams like Chelsea, Juventus, Manchester United and even Barcelona itself are rubbing their hands with the situation and they patiently wait for the right moment to try to sign the Brazilian star.