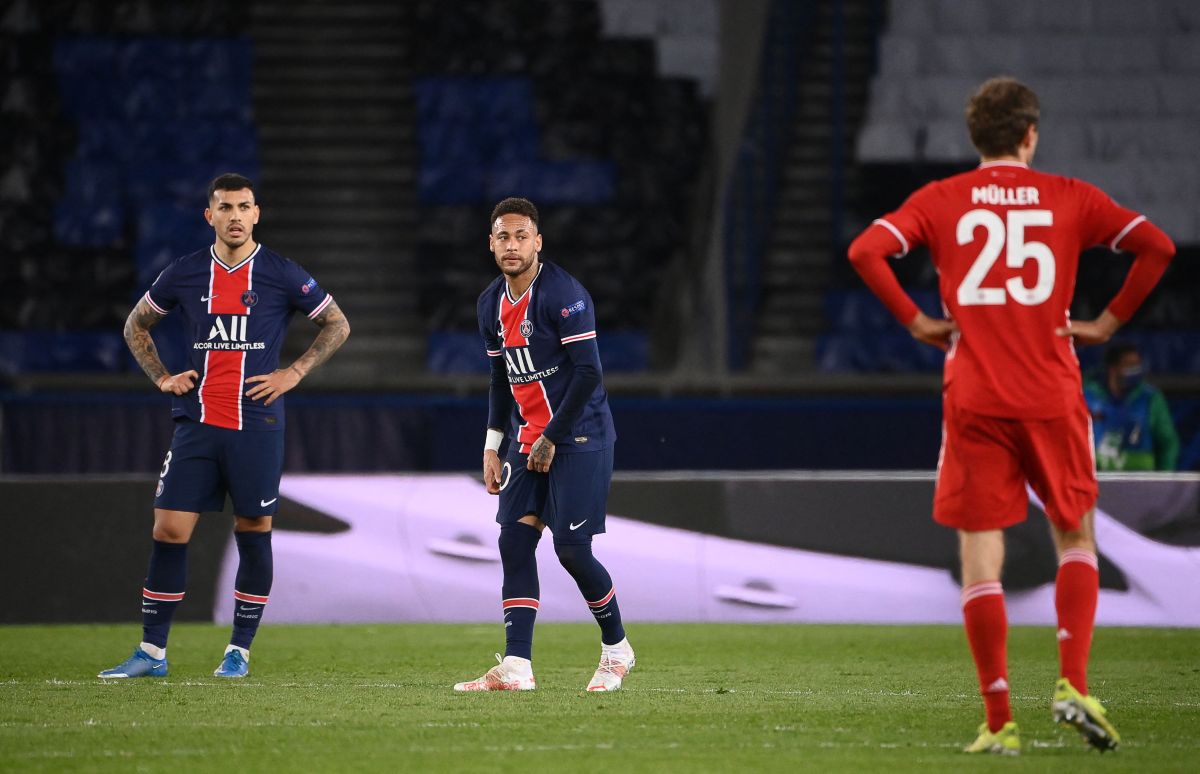 Given the rumors about the possible departure of the Argentine Leandro Paredes from Paris Saint-Germain (PSG), the Brazilian Neymar has taken the situation gracefully and has given him a particular gift that will surely serve him if he ends up making his exit this summer.

Leandro Paredes seems to have one foot out of the Parc des Princes, and in addition to the serious interest of Juventus, the new coach Christophe Galtier has shown that he does not have the Argentine for this season for which he has requested the signings of the Portuguese midfielders Vitinha and Renato Sanches.

Given this, Neymar decided to give him a personalized suitcase with the flag of Argentina and the last name of the player in the front, something that has undoubtedly fueled the rumors about the possible departure of the 28-year-old midfielder.

For your part from Italy they assure that Juventus is preparing to sign Paredeswho would be reunited with his friend Ángel Di María, who is also his teammate in the Argentina team and former teammate in PSG.

However, for the ‘Vecchia Signora’ to advance in their attempt to acquire the Copa América champion player, they will have to leave the Brazilian Arthur, who has not had the desired prominence since he arrived from Barcelona three seasons ago.

Last year, under the orders of Mauricio Pochettino, Paredes played a total of 22 games in which he scored a goalthis before missing the last part after undergoing groin surgery.

Also read:
– Neymar Jr. blunt about the future of PSG: “If Kylian Mbappé, Lionel Messi and I are fine, PSG will be fine”
– Neymar Jr. is not sure to play another World Cup and his future in Brazil is in the offing
– New PSG coach used Neymar as an example of professionalism