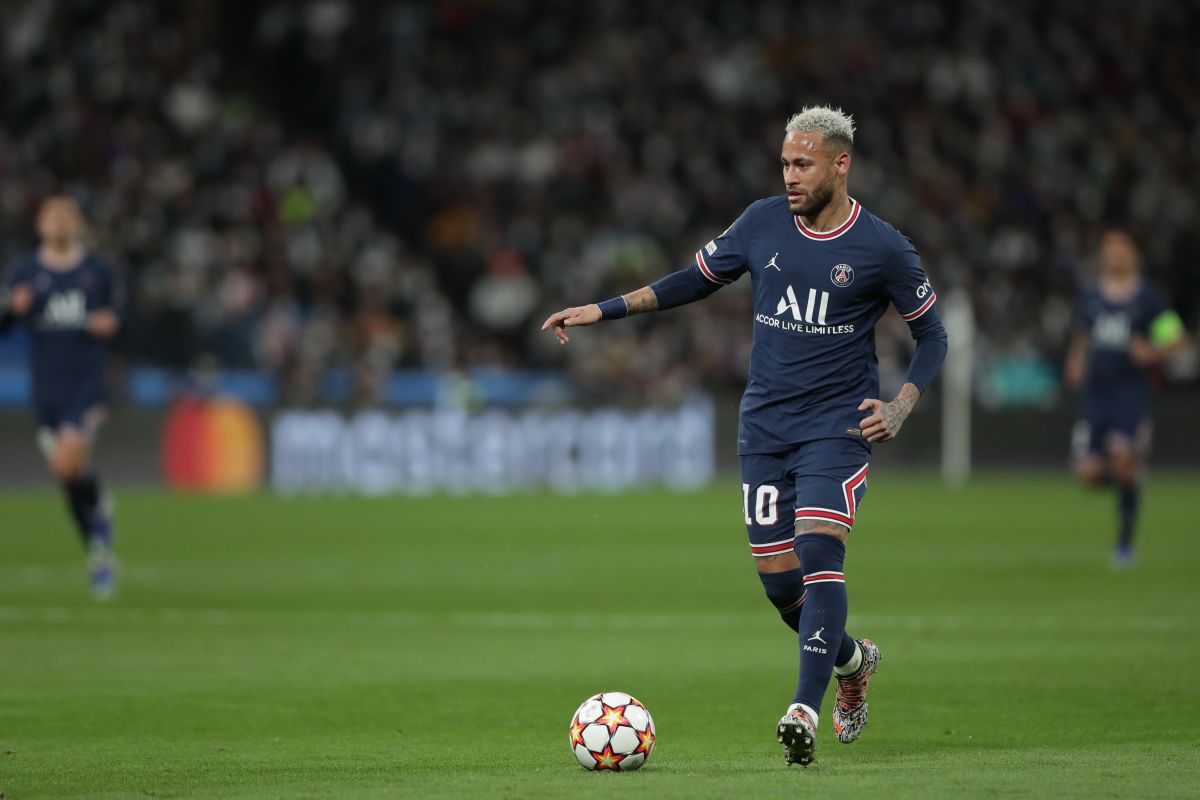 The new football millionaire, Newcastle United continues with his project to put together a super team and has targeted Neymar to be his next big star since the Brazilian is experiencing one of his worst moments at Paris Saint-Germain (PSG).

In that sense and in the face of rumors of a possible break in relations between the Brazilian and the Parisian club, the British outlet ‘The Sun’, spoke of the interest Newcastle has in adding Neymar to his staff, which will seek to be truly competitive in the next campaign.

In turn, the international with the Brazil team has developed a bad relationship with the fans of the French team, who point to him, along with the Argentine Lionel Messi, as one of the culprits for the elimination of the Champions League at the hands of Real Madrid for 3-2 in the round of 16.

Likewise, ‘The Sun’ has indicated that the ‘Urracas’ team would be willing to pay the current contract of the former Barcelona player, which is around 500,000 euros ($553,525 dollars) per week in addition to paying the amount of the transfer since the player has contract with PSG until 2025.

It should be remembered that Neymar has the record of being the most expensive signing in history, since the French team paid 222 million euros ($245 million dollars) to FC Barcelona for the transfer.

Also read:
– Neymar Jr. on the elimination of PSG: They were difficult days and weeks for us
– Gerard Piqué imitates the “obscene gesture” of Ronaldinho and Neymar in the official Barcelona photo
– Luis Suárez with an accolade to Messi and Neymar in the face of criticism: “Football without memory is a shame”