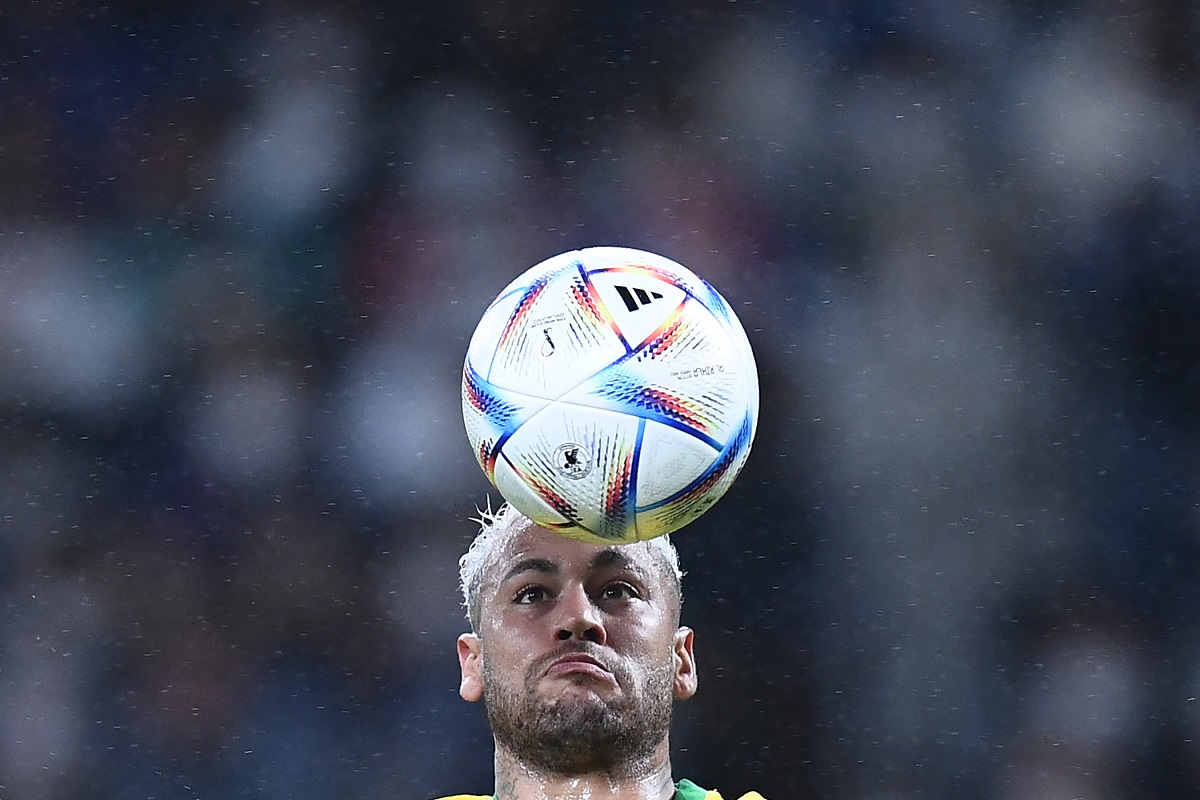 Recently a soccer player from Brazil was fired from his club for having his birthday party after losing a game. Neymar came out in defense of said player and issued a spicy message on his Twitter account that served for reflection.

This dismissed footballer belongs to the Fortaleza club, from the Brazilian Championship Series A, and caused some controversy in the country. The team’s fans did not like that their player left celebrating while the team is in relegation places: nineteenth with 10 points in 13 games.

Given all this, Neymar came out in defense of the player in question and left an ironic message.

“Lost… you cannot celebrate the birthday of your grandmother, son, wife and especially yours. Being an athlete is not easy. ‘You can only be happy after you finish your degree’, how crazy”wrote.

Especially the final sentence was what caught the most attention: “You can only be happy after you finish your career.” Many fans were right that the footballer must also free himself from so much pressure and stress to play football.

And others criticized his message because he is used to celebrating his sister’s birthday regardless of the time. Until injured he traveled from Barcelona or Paris to Brazil to join the pachanga.

He does not even shut up in times of difficulty. He was accused of arriving at training drunk and then sent a message to the PSG fans who whistled at him this season.

“They are going to get tired of whistling because I have three more years left on my contract. I’m staying, so either you stop or you’re going to have to take in even more air,” he told ESPN.

You might be interested in:
– Exciting format: they reveal the possible new qualification system in South America for the 2026 World Cup
– Carlos Tevez will debut as first division coach with the historic Rosario Central
– Mexico is still sunk in doubts towards the Qatar 2022 World Cup with five months to go
– Chicharito Hernández suffered a tough elimination from the US Open Cup with the LA Galaxy