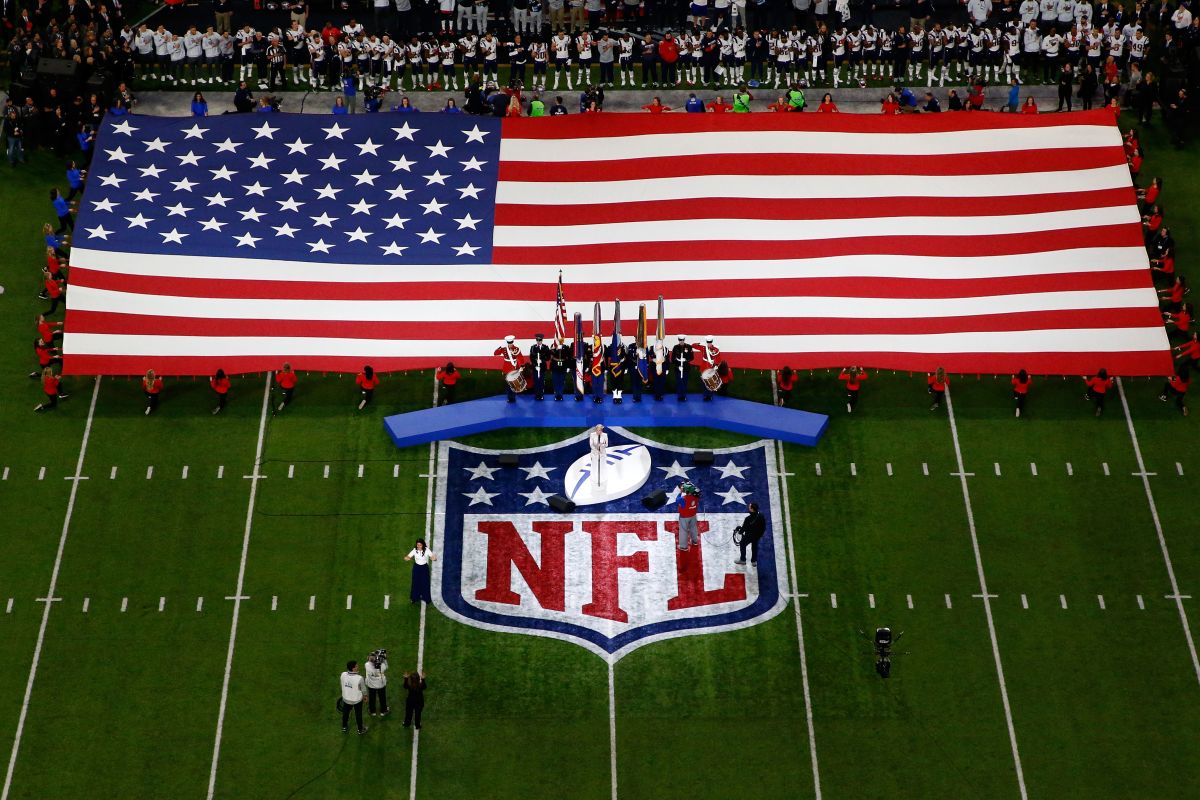 The platforms Amazon, Apple and Disney fight for the rights to broadcast the Sunday games of the regular season of the NFL, known as ‘NFL Sunday Ticket’, for an amount that can reach $3,000 million dollars.

The NFL intends to get between $2,500 and $3,000 million dollars with this new contract and the three colossi are the best positioned to win the rights, according to reports on Tuesday by the specialized media ‘Front Office Sports’.

for now, Disney is willing to offer between 1,000 and 1,500 million dollars annuallywhich would be added to the 2,700 million a year that it already invests to broadcast, through ‘ESPN’, Monday’s game, known as ‘Monday Night Football’, according to the aforementioned source.

Right now, Amazon spends $1 billion a year for the rights to Thursday’s game.

Known in the United States as ‘NFL Sunday Ticket’, this package includes the Sunday American Football League games not broadcast on national television.

This is a package dedicated, in particular, to fans of a franchise who do not reside in the same state and who, by the way, do not have access to the retransmission of the match included in their ‘DirecTV’ subscription.