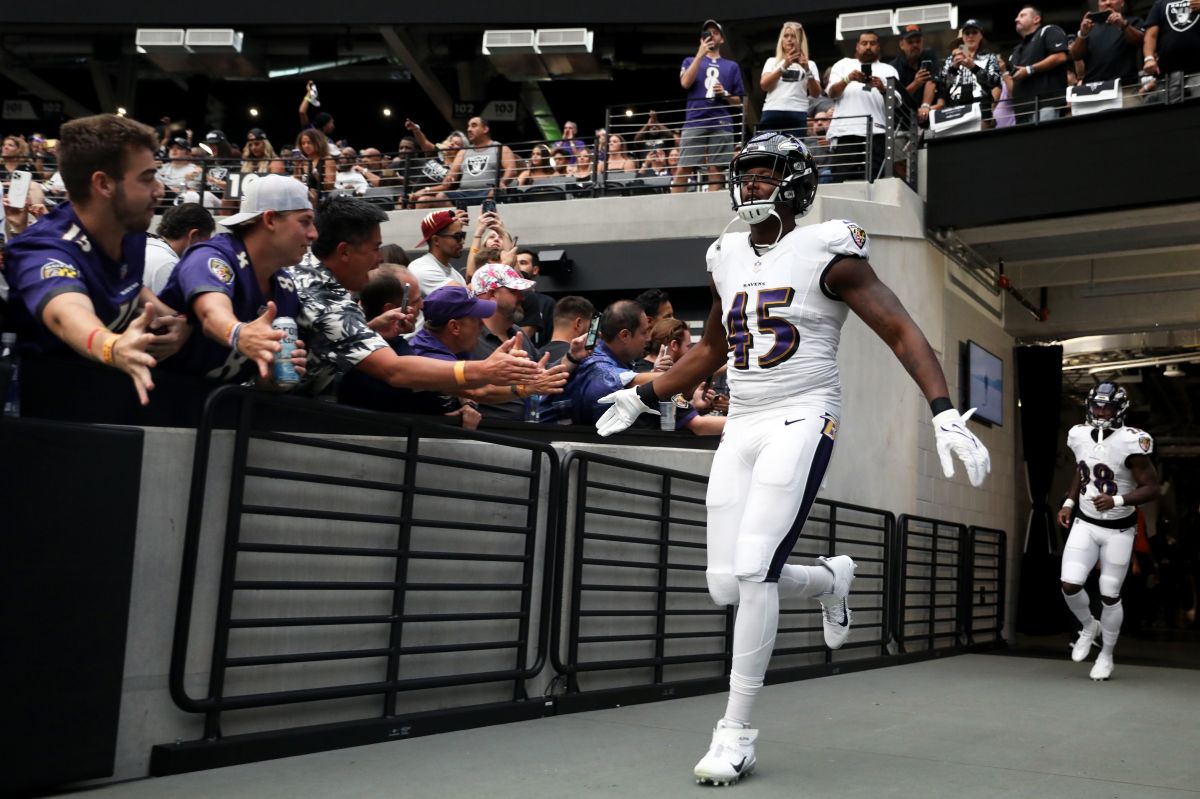 The Baltimore Ravensof the NFL, announced this Wednesday that their player Jaylon Ferguson He passed away at the age of 26.

“We are deeply saddened by the tragic passing of Jaylon Ferguson. He was a kind and respectful young man with a big smile and an infectious personality.“, is part of the message that the team shared through their social networks.

The player’s cause of death was not reported. “We extend our deepest condolences to Jaylon’s family and friends as we mourn the loss of a life too soon,” he adds.

The player’s agent, Safarrah Lawson, was the first to broadcast the news on Wednesday through his Twitter account. “It is with great sadness that we announce the passing of Baltimore Ravens linebacker Jaylon Ferguson. The family asks for your prayers and privacy during this difficult time.Lawson wrote.

The agent highlighted the qualities of the ‘linebacker’ off the pitch: “He was a wonderful young man full of love and life. He will be remembered not only as a great soccer player, but as a great father, son, brother and friend. The family asks for your continued prayers.”

Jaylon Ferguson was born in Zachary, Louisiana. He was selected in the third round of the 2019 Draft by the Ravens after shining in college football with Louisiana Tech.

In three years with the Baltimore Ravens, Ferguson played 38 matches in which he recorded 67 tackles and 4.5 quarterback sacks.

During this year’s team preseason, the linebacker drew praise from his squad’s defensive coordinator, Mike Macdonald, for clinching the starting job this season.

“Right now he is doing a great job. She is competing. The techniques we’re teaching are slightly different from what he knows, but once he gets the hang of it he’s off at full speed,” Macdonald said last May.