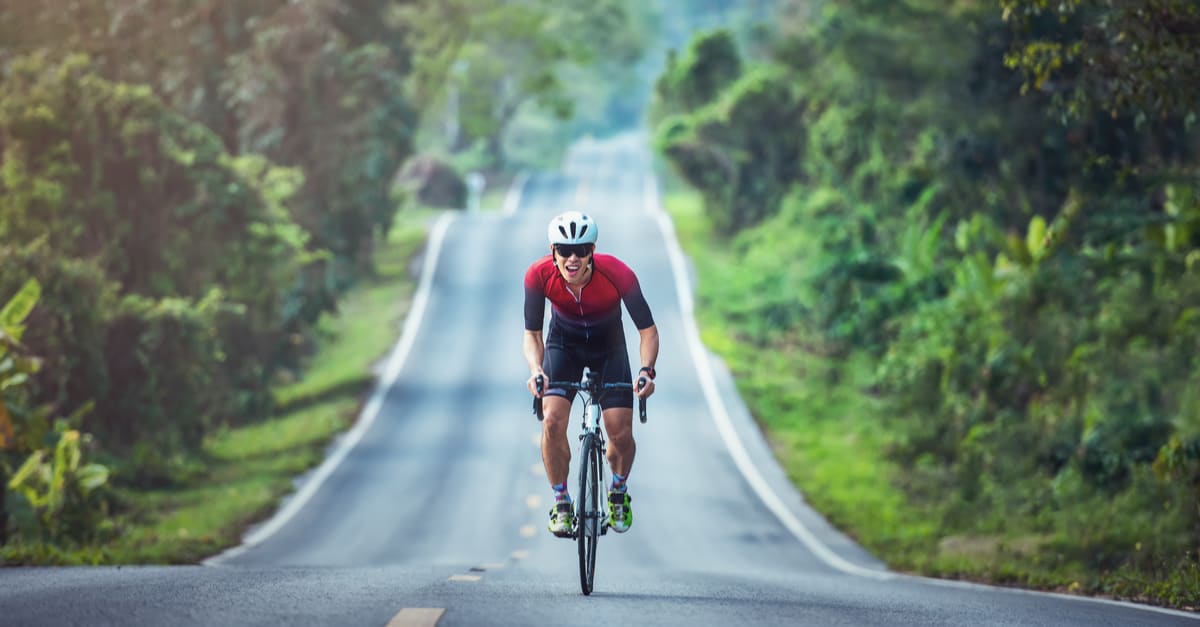 MILAN (AP) – Two of the favorites to win the Giro d’Italia this year are somewhat alike: Both returned only after suffering injuries. There is also something that distinguishes them. One is at the dawn of his career and the other seems closer to sunset. Vincenzo Nibali, who has won the Giro twice, was cleared to race on Monday after suffering an accident in training last month.

At 36, he probably faces his last chance to be three-time champion of this prestigious round. Remco Evenepoel, 21, will play his first Grand Tour instead. He has not raced in nine months, after a spectacular accident on the Tour of Lombardy last year. The 104th edition of the Giro will take place from May 8 to 30 and will consist of 21 stages, covering a total of 3,480 kilometers (2,162.3 miles) between the start in Turin and the finish in Milan. Here are some career topics worth considering.

Evenepoel is widely considered one of the most promising talents of his generation. The Belgian was considered a favorite for last year’s Giro, which was postponed until October due to the pandemic. However, Evenepoel has not competed since August, when he hit the retaining wall of a bridge and fell into a ravine. Team rider Deceunick-Quick-Step fractured his pelvis and suffered damage to his right lung.

“I think you can’t prepare 100% for a race without racing, but that’s the risk we took,” Evenepoel said Wednesday. “I’m just happy to finally be at the start, 10 months after the accident. “So I haven’t competed for almost a year, so my goal here will be to just do well in the peloton again. I have a lot of fun with the boys and I have missed the bike ”.

There is also another who seeks success

At the other extreme is Nibali, who is looking to be the oldest winner at the Giro. Perhaps in his last season, Nibali did not want to miss the Grand Tour that takes place in his native country, despite the fact that he underwent wrist surgery just three weeks ago. “It was a race against time, and I am very happy to have won it,” said the rider, who was crowned in 2013 and 16.

“Since April 14, the day of the accident, I have been thinking about recovering to be in the Giro. “I am not in the best condition, the one I would have expected to be without the accident. I will need a lot of caution to pedal in the peloton. But now I finally only think about the competition that, now, more than ever, I will be able to experience day by day ”.

The great absence will be that of Tao Geoghegan Hart, last year’s winner. Thus, the Colombian Egan Bernal will lead an Ineos Grenadiers team that looks strong. It is unknown in what form Bernal arrives after a back injury that forced him to abandon the last edition of the Tour de France, the race he won in 2019.

Another candidate is Simon Yates, champion of the Tour of the Alps, who led the competition for 13 days in 2018, the same year he conquered the Vuelta de España. Yates had to leave last year’s Giro after testing positive for COVID-19.

The Giro will include just two time trials, at the beginning and end of an arduous journey from Turin to Milan, briefly venturing into Slovenia and Switzerland. There are six stages for sprinters in the three weeks of competition, and six goals on the mountain. Another six stages will include promotions. In total, cyclists will have to climb 47,000 meters.