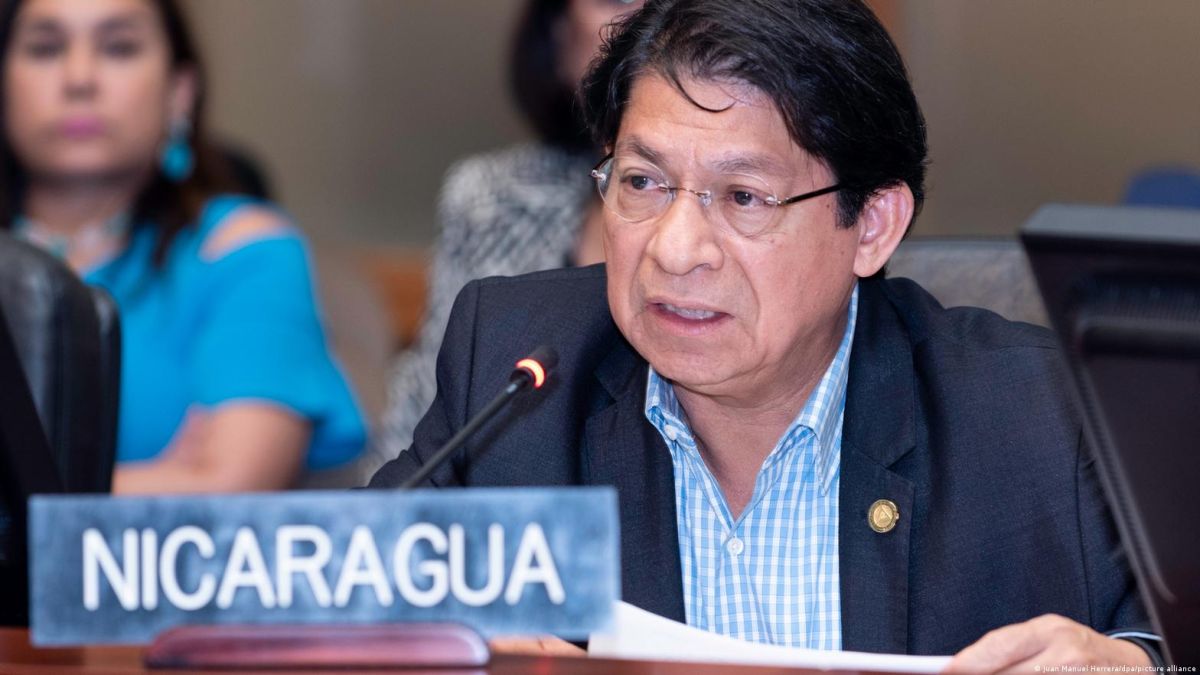 The Nicaraguan Foreign Minister, Denis Moncada, considered on Tuesday (06.21.2022) as “unfounded speculations” to affirm that the routine authorization for the entry of Russian troops into his country seeks the installation of foreign military bases in the midst of the Russia-Ukraine conflict .

“These are speculations without reason, without foundation, because even our Constitution establishes that foreign military bases are not allowed in Nicaragua,” the minister clarified in an interview with the Russian network RT.

Moncada responded in this way to the interviewer’s question, who spoke of “speculation” about the “hypothetical installation of military bases from other countries” in Nicaragua.

“Let us remember that the western media and many sectors [están] interested in destabilizing Nicaragua in this case. They take advantage of something that is routine, we could say [que se realiza hace] many years,” he explained.

On June 14, the Parliament, with an official majority, approved at the request of President Daniel Ortega the authorization for the entry of troops, ships and aircraft from Russia, the United States and other countries for humanitarian exercises with the Nicaraguan army.

Last week, the head of US diplomacy for Latin America, Brian Nichols, said it was a “dangerous provocation” to invite the Russians to Nicaragua, even for humanitarian exercises, at a time when Russia invades Ukraine.

Meanwhile, the southern neighbor, Costa Rica, expressed a few days ago its concern about the upcoming arrival of Russian troops, ships and military aircraft in Nicaragua. According to Costa Rican President Rodrigo Chaves, the situation in the neighboring country was the subject of discussion along with other countries in the region.