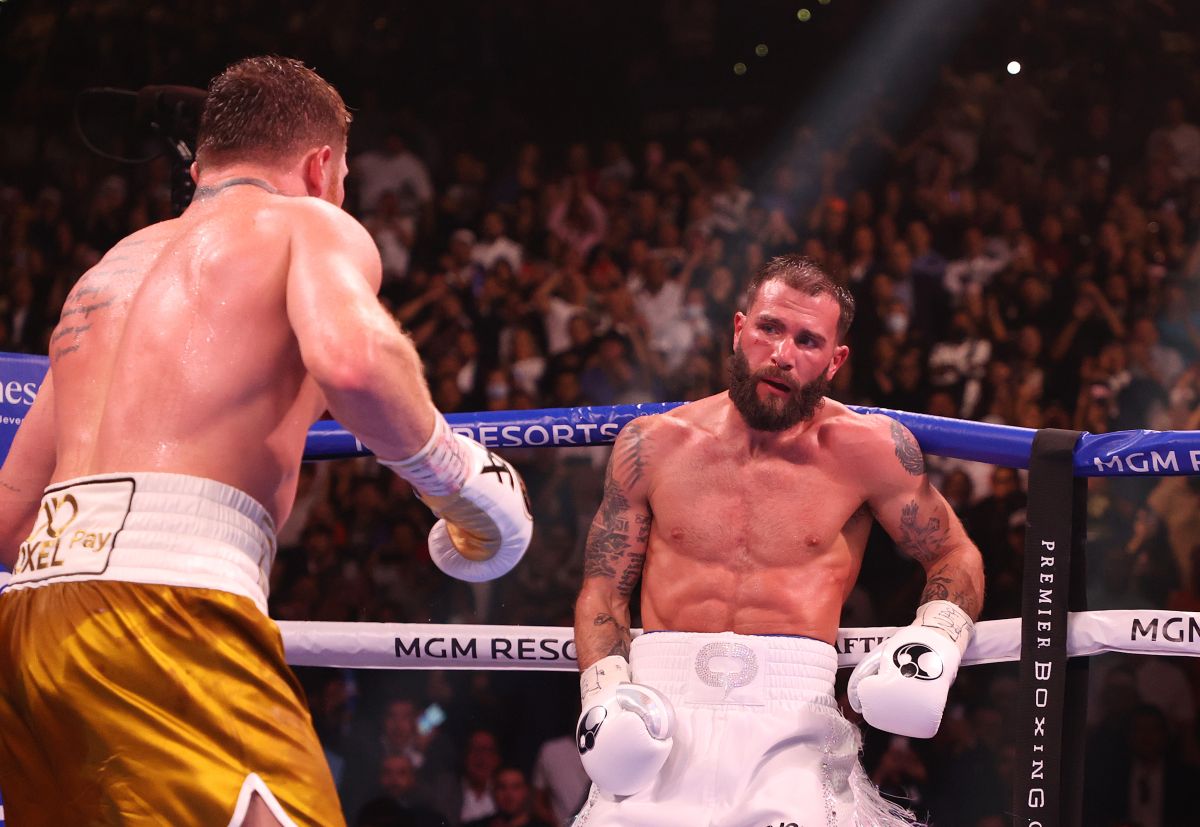 Canelo promised and fulfilled it, Saúl Álvarez beat Caleb Plant by knockout and sent him straight to the hospital. Despite having a face still swollen from the punishment he received, the American put up a good fight and This was recognized by his coach.

“I’m so proud of Caleb, he did a great job. Do not forget that in front was a fighter like Canelo, considered by many to be one of the best in history or the decade. Let’s not forget that he has had more world title fights than Caleb has done in his entire career.Larry Wade said in an interview for FightHype.

After the fight and a tense preview, both fighters smoothed down their rough edges after the fight. In fact, Caleb and Álvarez exchanged a few words inside the ring. Among other things, Canelo motivated his opponentWhich, according to Wade, will serve him well.

“Canelo’s words where he told him he was a good fighter will only make Caleb better and I’m really proud of him. I have great appreciation for what he did with Canelo ”, he expressed.

How is Caleb Plant after Canelo’s knockout “

Larry Wade explained the whole process Plant went through after falling to the canvas and also mentioned how the American fighter is days after the fight.

“He went to the hospital, but only to have some tests that everything was fine. He came out of the tests and passed all the exams without problems (…) Caleb is 100% healthy. I spoke to him the next day and he was in perfect condition. There were no smudges from what had happened the night before. In that case, it’s perfect”, He explained.