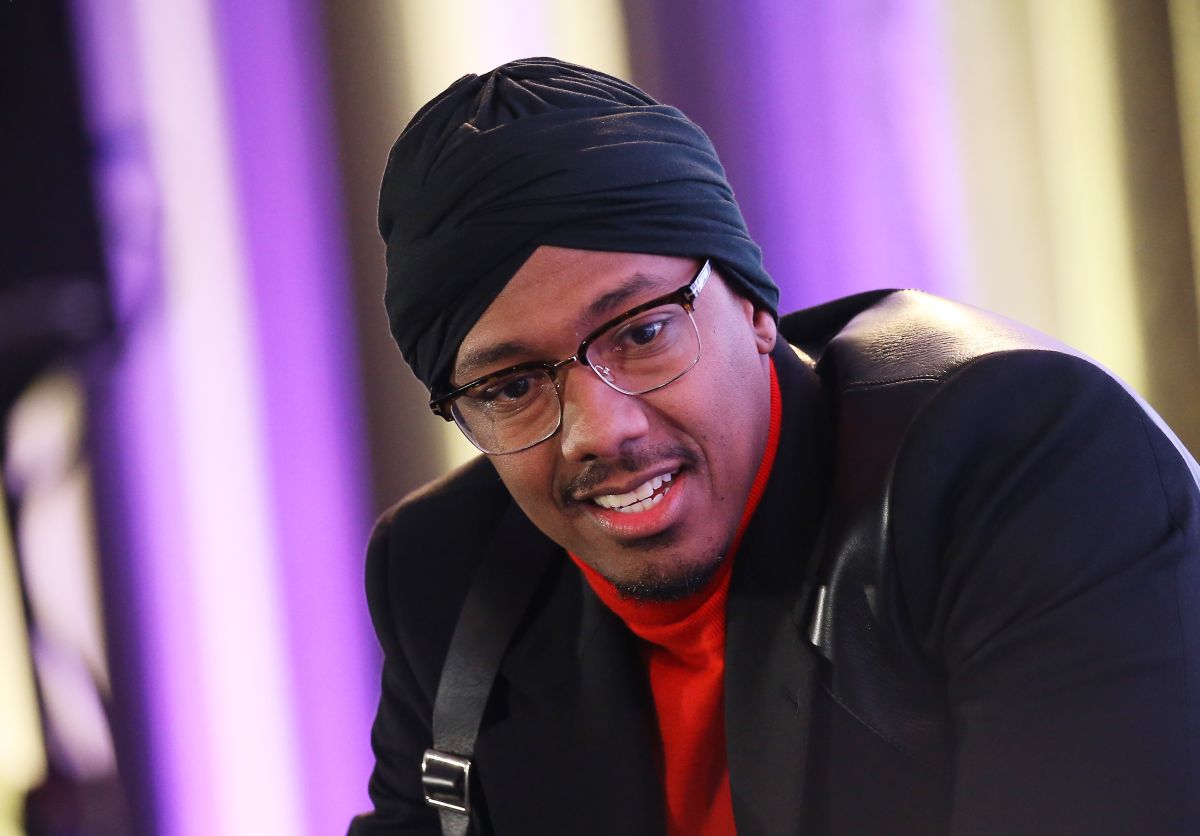 The apparent fertility of Nick Cannon He provoked all kinds of jokes when it came to light in 2021 that he had become the father of four new offspring in the space of a year. Today the presenter and rapper he has six children with three different women and is expecting two more; Unfortunately, his seventh baby -the fruit of his relationship with Alyssa Scott- passed away in June of last year due to cancer just a few days after his father welcomed the twins Zion and Zillion he has with Abby De La Rosa.

The speed with which Nick’s family has grown and the way in which relationships with the mothers of his children overlap has generated all kinds of speculation. Currently, both Abby and a model named Bre Tiesi are pregnant with the artist and are expected to give birth just a few months apart, but the former has wanted to make it clear that they are not part of a “cult or a sect”, as rumors say.

In her specific case, Bre feels that all her needs are covered and she is not worried about what Nick might do when they are not together: “Everything is based on respect, in honesty“, has ensured in the podcast ‘The Know For Sure’. In fact, the model affirms that, although she loves him, she would be very happy for the father of her future child if one day she finds love and marries, from which it follows that she does not contemplate a common future in which they are together exclusive way.

However, Bre recognizes that his situation can be complicated. The announcement that she was expecting her first baby with Nick occurred shortly after the death of the only child he had with Alyssaand she came under fire for hosting a baby shower a few weeks later.

“How can I respect that person without giving up everything I also want for myself?” Bre points out. “What if I don’t have another child, then I’m left without a gender reveal party or a baby shower, I don’t celebrate myself or my child? It was a very tough moment.”

In addition to two babies due soon and his twins with Abby, Nick has 11-year-old twins, a boy and a girl, with his former wife. Mariah Careyand another son and daughter with Brittany Bell.

–Nick Cannon has two women pregnant at the same time

–Nick Cannon gets a condom vending machine for Valentine’s Day