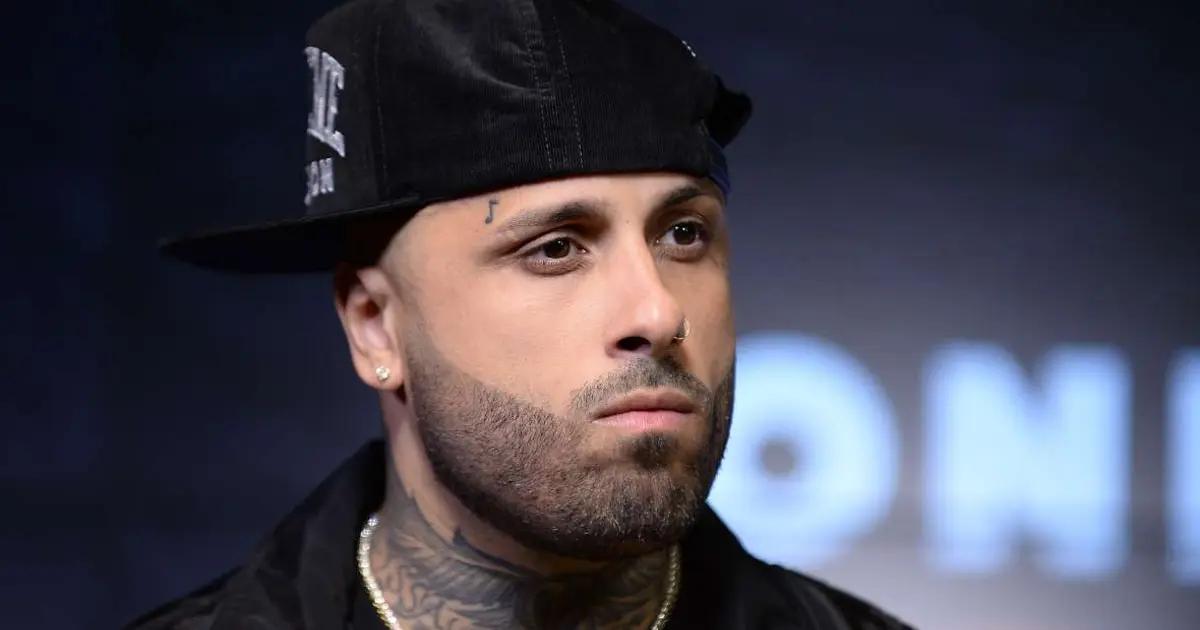 Amid the commotion caused by the leak of a video in which Nicky Jam’s ex, Aleska Genesis, is seen allegedly using a santera to perform witchcraft on him, the urban singer did not remain silent and took to his networks to send a strong message. Keep reading to find out the details!

Through his official Instagram profile, the singer of “El perdón” and “Hasta el Amanecer” made it clear that the situation has only made him laugh.

Nicky Jam posted a strong message accompanied by a video in which some people can be seen laughing while looking at a cell phone. “Me watching the messages of witchcraft in the DM. God is everything,” he wrote, along with several laughter emoticons.

For her part, the singer’s ex-partner also decided to come out to face the criticism: “Everyone is free to believe in what they want,” she wrote on her social networks. “We all make mistakes, and that’s what life is about, learning from them.”

It didn’t take long for this statement to go viral on the internet. Although it served as a “stop” sign for many internet users who attacked Aleska Genesis, others did not miss the opportunity to repost the controversial video she starred in.

It should be noted that since the day it came to light, the leak has been attributed to the model’s ex, Miguel Mawad.