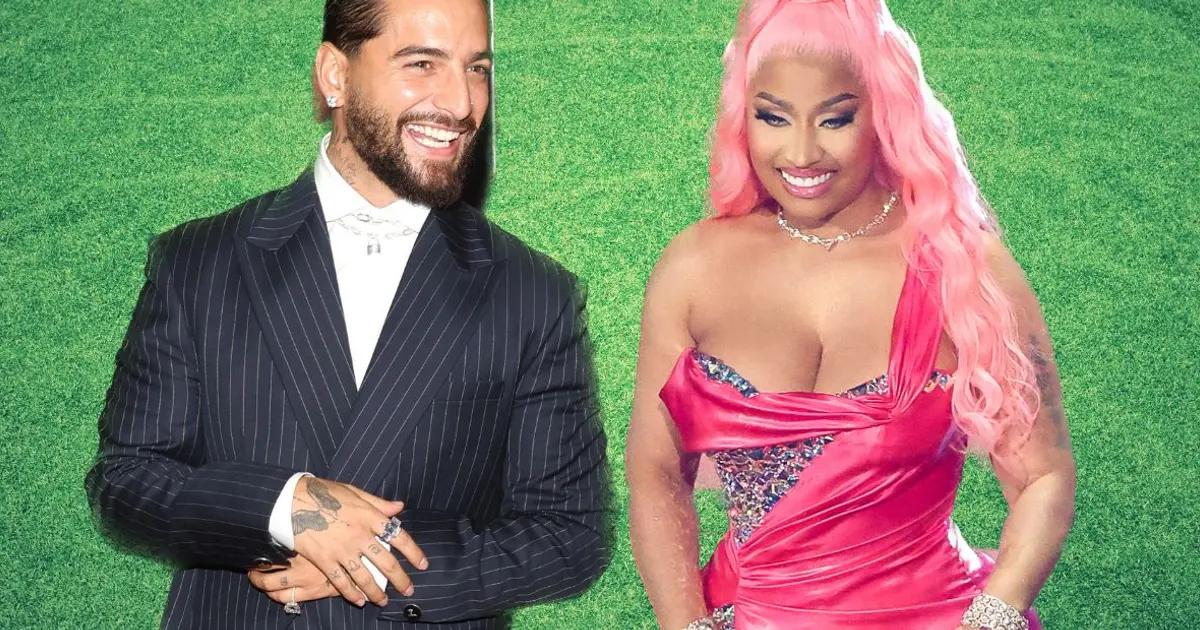 The most anticipated event for soccer fans, which happens only every four years, is about to start.

For the first time in its history, FIFA chose a Middle Eastern country as the venue for football’s top competition, which will take place from November 20 to December 18 in Qatar .

Although the details about the musical shows are not entirely clear, it is already known that Shakira, who already knows how to party in this kind of event, has her ticket secured , as she will be part of the artists who will participate in the opening ceremony .

And although the Colombian National Team will not participate this year in the World Cup, the country will have representation in Qatar with Maluma performing the song “Tukoh Taka” along with rapper Nicki Minaj and Lebanese Myriam Fares.

Minaj shared the news on her social networks with a post in which three football boots appear tied to a goal and three names appear on each of them, starting with hers in pink, while the other two are written ” Maluma” and finally the name “Myriam Fares” followed by the date November 18, 2022, the day the topic is suggested to come out.

With the convergence of English, Spanish and Arabic languages, the theme will celebrate the unity of countries and fans around the world during the FIFA World Cup .