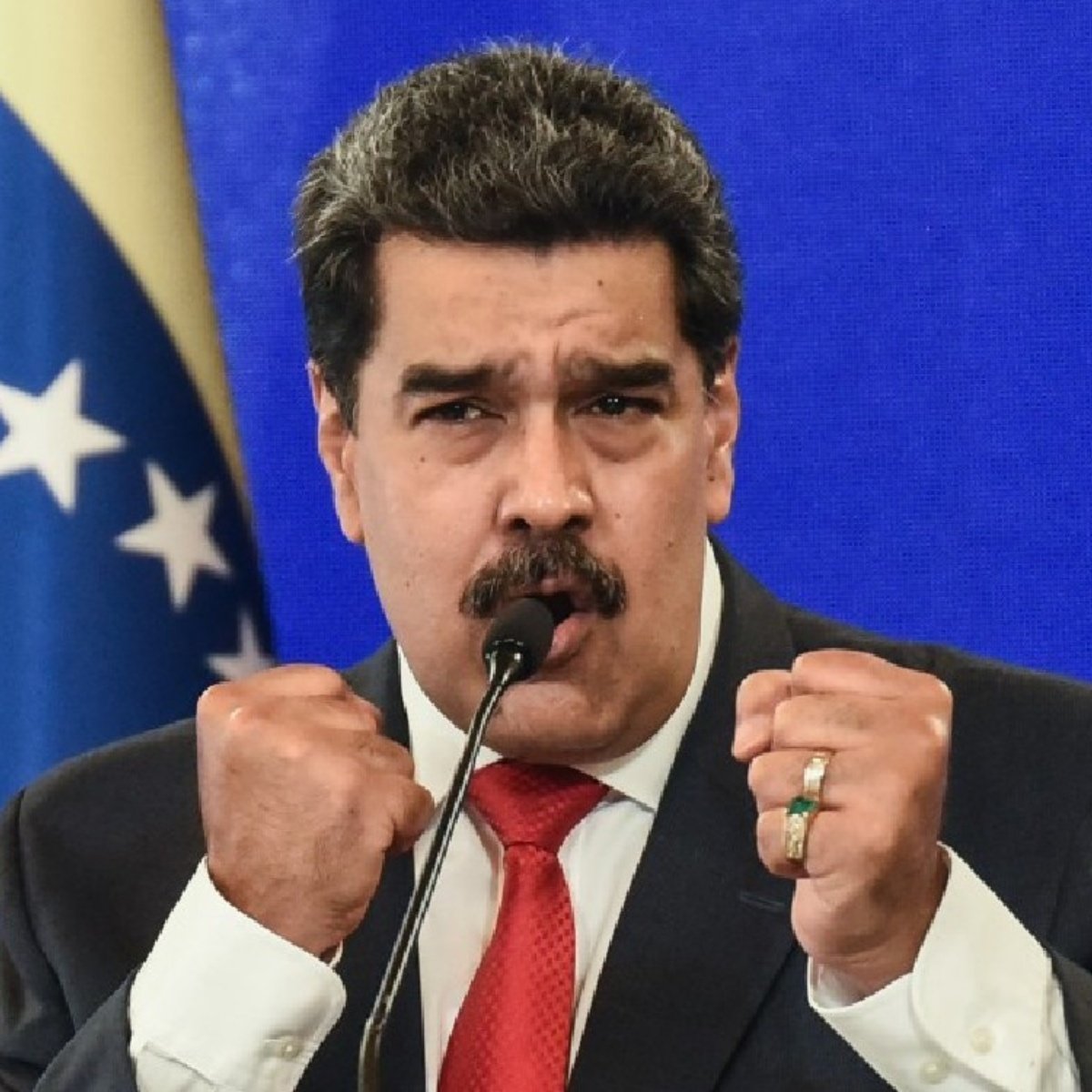 The president of Venezuela, Nicholas Madurohas indicated that it will take advantage of the considerations of the United States and will apply for your visa so I can travel to New York to the “Boricua Salsa Festival”.

After a series of harsh economic sanctionsalso of blockades for the extraction and commercialization of oil by from United StatesPresident from Venezuela welcomed that this situation has begun to change.

It was in a radio program called “La hora de la Salsa y la Alegría”, where the president showed his enthusiasm for having the opportunity to travel to the United States again, he added that he had been planning this travel with his wife.

Will Nicolás Maduro go to the Summit of the Americas?

The music festival that Maduro wants to attend will be held next June 11so it is possible that it will go to the Summit of the Americas, since it has been dated from June 6 to 10in Los Angeles, USA.

During the radio interview the president of Venezuela shared your memories and experiences on the main streets of New York, he said that the restaurants are what “captivated him” the most, about the US he indicated:

On Friday, May 20, the president Nicholas Maduro celebrated the four years of his re-election as president of Venezuela, in the elections from May 20, 2018a process that has been questioned by different authorities.

Via AmericanPost.News We also inform you that Nicolás Maduro appointed his ambassador to Russia as Foreign Minister of Venezuela.