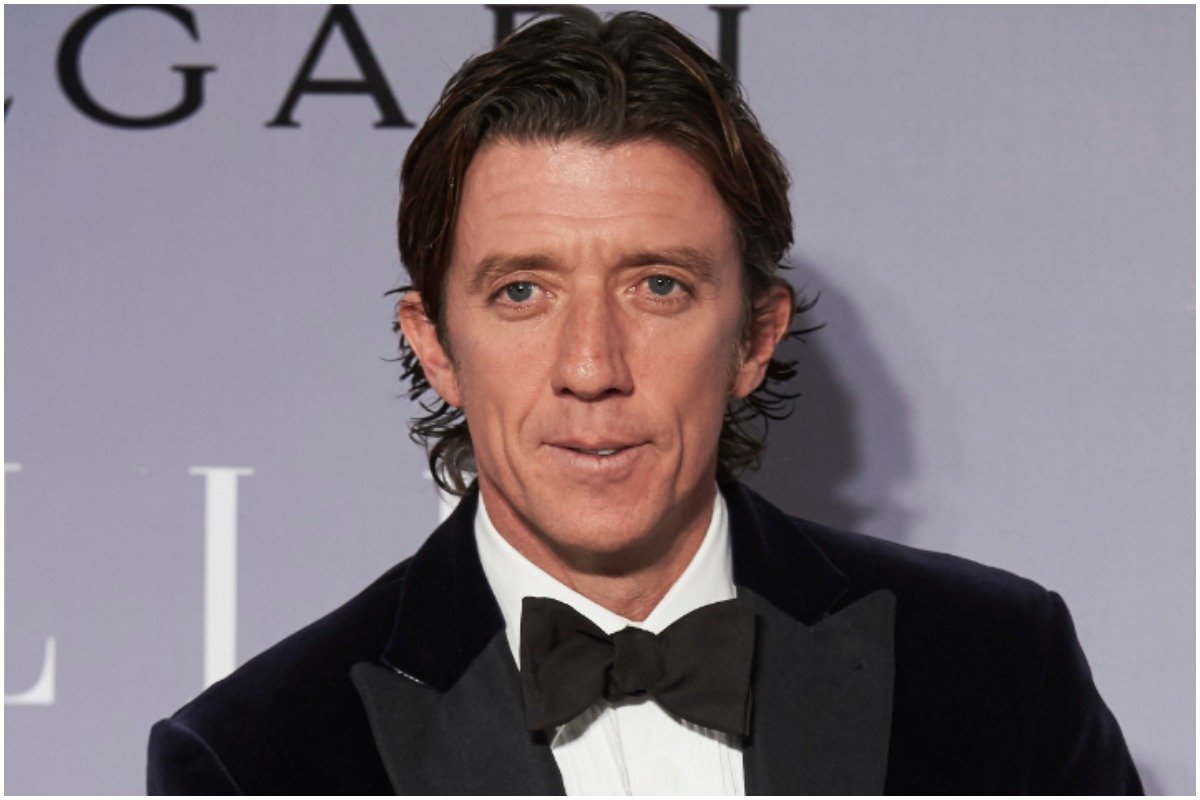 As part of the promotion of his book ‘Colate according to Nicolás’ that began in the United States, Nicolás Vallejo Nájera gave the first interview to ‘Despierta América’ and, among many things, he confessed something that he tells in his first film about his ex, Paulina Rubio: “The last time I saw my father alive he told me, ‘Son, this girl is going to ruin your life'”.

As we told you, the Spanish businessman released an autobiographical book that He began writing during the pandemic for fear of dying and that his son, Andrea Nicolás did not know his story told by him same. The first presentation was made in his homeland, Spain, where he revealed that he was abused by a ski instructor during a summer camp.

Now the promotion began in the United States and the first interview was given to Marcela Sarmiento for ‘Despierta América’, and later she was in the studio with the presenters and even giving her opinions on ‘Sin Rollo’.

In the interview, Sarmiento asked him about the abuse, in which this time he clarified that he told it because many go through that experience and that in his case, although he assured that it did not go further, “the abuse changed the course of my life ”.

Another moment that the Univision morning show highlighted was his time as a businessman at night where he revealed that he tried all kinds of substances. “When I speak openly about drugs and the night, it had to do with my time as a businessman at night, and I think it has to do with the misinformation about drugs at that time.that’s why I speak quite naturally about what was there”.

As they explained, much of the book is devoted to his relationship with Paulina Rubio… “I tell a lot in that dramatic, mediatic, judicial, absurd relationshipthat people spoke doing harm without knowing”, he told Marcela Sarmiento.

However, he also assured her: “He is a very important person in my life, he has been in my life for 20 years or more, we have been married for 15 years, we have a child, with many good things and many bad things“, assured.

And he revealed something that he tells in the book, and it was the last conversation he had with his father. “The last time I saw my father alive, the last words he said to me were: ‘Son, this girl is going to ruin your life.’… And I never saw my father alive again, and he was right.”

already at the show Karla Martínez and Alan Tacher asked her if her son had read it or Paulinato which he replied that Nicolás not yet but that he has nothing that surprises him or hurts him, because he just wrote it with him in mind. And about Pau said he doubted he was going to read it because he doesn’t read.

Paulina and Colate fell in love on a tour that the ‘Golden Girl’ did in Spainthe Spanish businessman had businesses in Madrid and Miami, where they both reside to this day. They got married in 2007 at a spectacular party in the Riviera Maya, where Juan Gabriel even sang… In 2011 the couple’s only son, Andrea Nicolás, was born, and the one who became the spoils of war since they decided in 2012 break away.

Both have been fighting in court for 10 years for custody, permits and everything that has to do with the little one.

•Colate Vallejo Nágera publishes his biography, and says that his worst mistake was marrying Paulina Rubio

•Paulina Rubio takes a drug test and the result was…

•VIDEO: ‘Colate’ accuses Paulina Rubio of alleged abandonment of her son and negligence