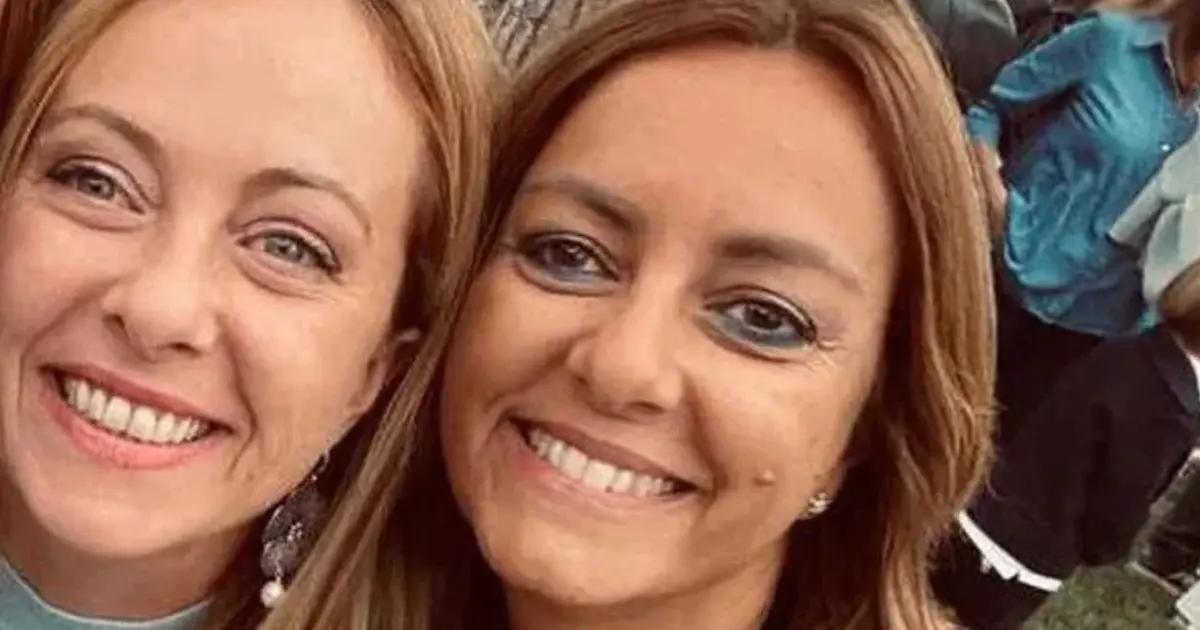 Italian Prime Minister Giorgia Meloni lamented Sunday the shooting death of three women at a neighborhood meeting in Rome, one of them a personal friend of hers, and expressed her wish that the weight of justice would fall “as soon as possible” on the arrested assailant.

“Nicoletta was my friend. She leaves a husband, Giovanni, and a splendid 10-year-old son, Lorenzo. Her family, like the others, to whom I express all my closeness, has been destroyed,” Meloni wrote on Facebook, where he shared a photo with this victim.

The shooting took place at around 09.30 a.m. (08.30 GMT) on Sunday on the premises of a bar on Via Monte Giberto, in the suburb of Fidene, north of the city, while a meeting of the neighbors of a community was taking place.

One of the tenants entered the premises, opened fire on the administrators, and then shot at other neighbors, killing three women and wounding three other people, one of them seriously wounded by an impact to the skull from which she has already undergone surgery.

Meloni, a Roman, remembered, in particular, one of the victims, Nicoletta, “a sincere and discreet friend, a strong and fragile woman at the same time” and a “professional with an uncommon sense of duty.”

This, she said, “led her there, on a Sunday morning, where a man was waiting to shoot her and two other women during a neighborhood meeting.”

The perpetrator of the shooting, a 57-year-old man, was arrested by Carabinieri (militarized police) officers and is already in police custody.

Investigators have learned that the subject had threatened neighbors in the past, that he had been denied a gun license, and that the one he used for this crime was taken from a shooting range that has already been seized and closed down, Meloni said.

“The man who murdered these three innocent women and wounded three other people has been arrested and I hope that justice will do its work as soon as possible. Although the word ‘justice’ can never be attributed to these facts because it is not fair to die like this,” the prime minister lamented.

The mayor of Rome, Roberto Gualtieri, regretted this “very serious episode of violence that has shocked the city” and expressed his “closeness” to the families of the three victims and the other victims of the incident.

The community of neighbors managed an organization between the towns of Ascrea and Rocca Sinibalda, near Rome, but the meeting was held in this neighborhood of the capital because most of its members normally live there.

The investigation has revealed that the assailant had serious disagreements with his neighbors.

These have assured on public television that they knew the murderer, whom they described as “closed” and “reserved,” and had a dispute with the community, which he had already threatened in the past.

They were the ones who raised the alarm and immediately called the emergency services, who sent the police and four ambulances to the scene.