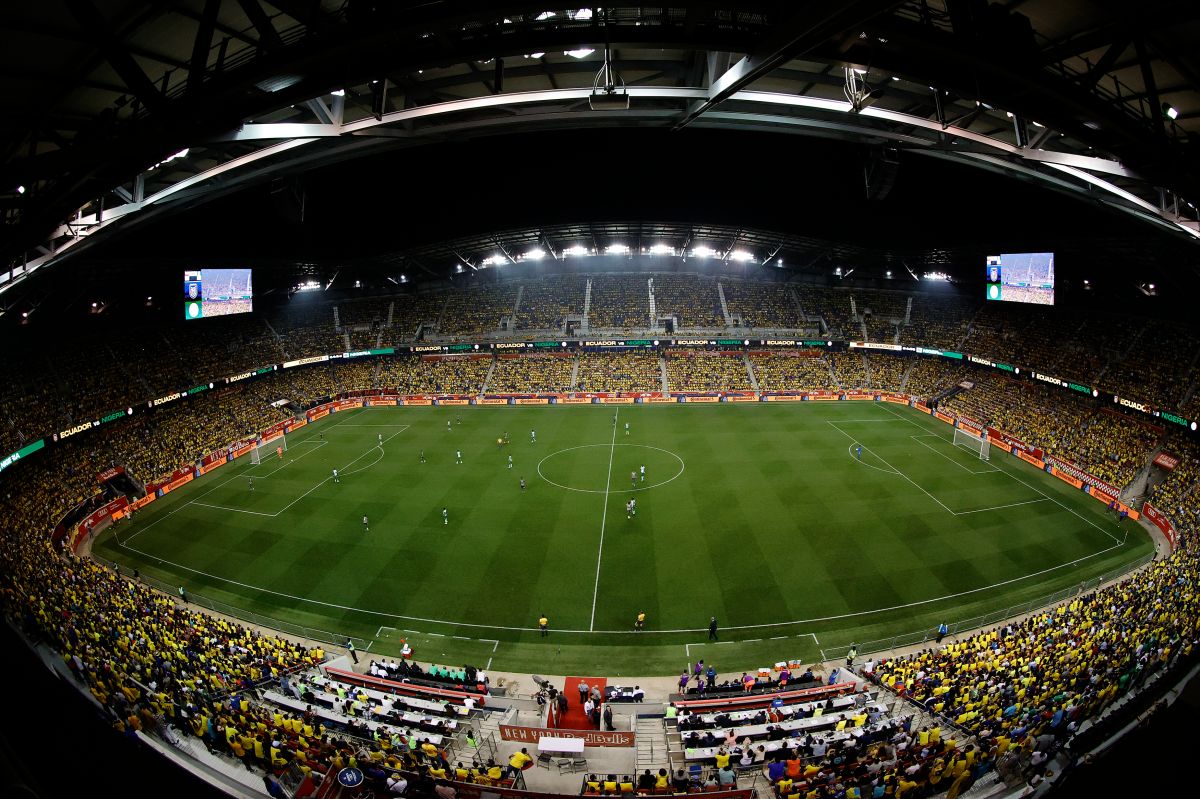 During the match between Kano Pillars FC and Dakkada FC of Nigerian football, an unusual situation occurred. The Dakkada team had tied the game in the last few minutes, but then the president of the opposing team was upset and punched the linesman to change the result.

The official Nigerian football Twitter account reported the goal, but after the score the blows began between members of both teams.

Despite the fact that the goal had been legal, given the various death threats and violence before the arbitration body, the judges decided to annul the goal and give Kano Pillars the victory, which allows them to get out of relegation.

“So this is Dakkada’s draw against KanoPillarsFC that was inexplicably scrapped yesterday. This was the goal that caused the assistant referee to be beaten by the thug Suraju Yahaya. It is clear that Nigerian football is in trouble,” users commented.

Kano Pillars FC, which with this victory comes out of the relegation places with four games to go and overtakes Dakkada FC, had already been sanctioned this season with a fine and the loss of three points for the violent acts experienced last April in a match against Katsina United.

Due to these acts, the club president has been suspended by the Nigerian Football Club Owners Association and will be out of a football field indefinitely.

“The Nigerian Football Club Owners Association has suspended Kano Pillars FC Chairman Yahaya Surajo indefinitely for his unsportsmanlike behavior during the rescheduled Day 31 NPFL match between Kano Pillars FC and Dakkada FC in Kano on Thursday,” reported a journalist close to him.

The return of Ronaldinho to Mexican football: the Brazilian star returns to Mexico at the age of 42

“He always talks shit about me”: Canelo Álvarez admits that the fight against Gennady Golovkin entered a personal duel