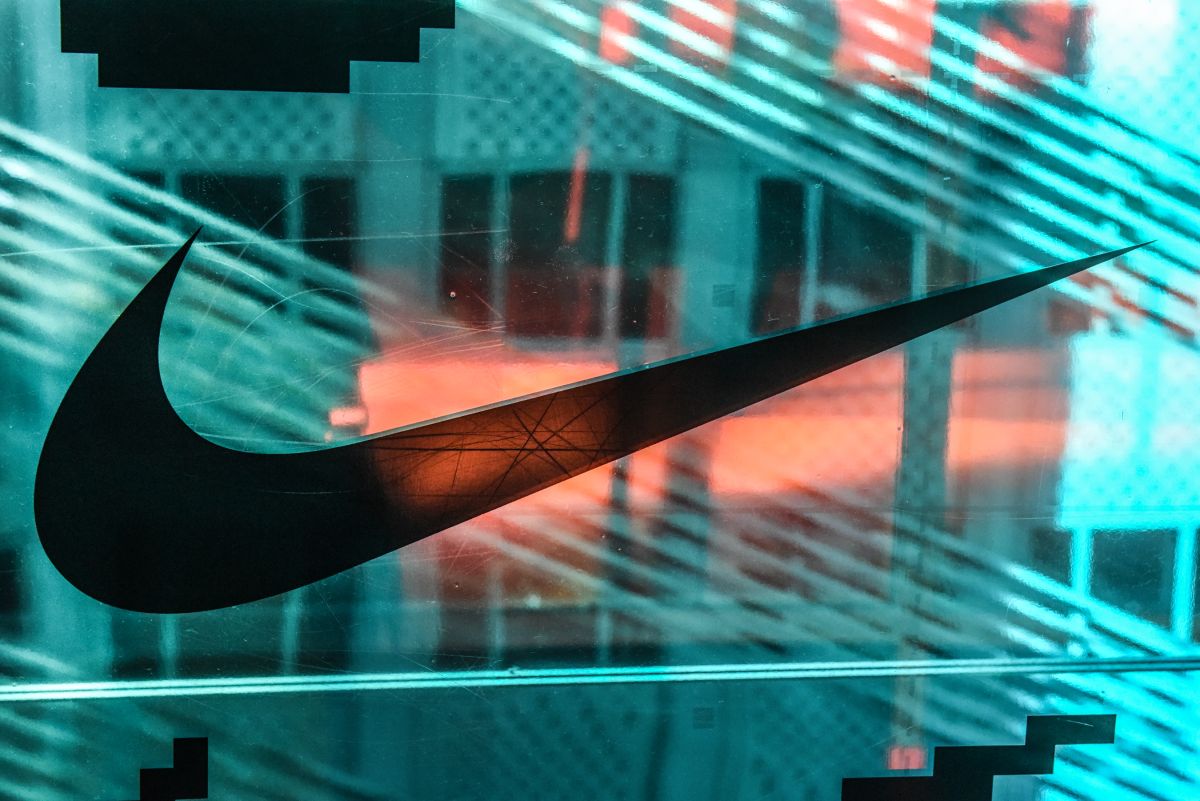 Global footwear and apparel company Nike is promoting the mental health of its employees and decided to close its corporate offices for a week so that workers can “enjoy additional free time to rest and recuperate.”, according to a statement.

The move has been celebrated by those who work at the company, which is based near Beaverton in Oregon.

Matt Marrazzo, a senior manager at Nike, posted on his LinkedIn page “It’s not just a bye week for the team … It’s an acknowledgment that we can prioritize mental health and keep working.”

In 2019, the World Health Organization recognized burnout in the workplace as a “work phenomenon”. It was the first time that the world health body directly linked exhaustion in its classifications of diseases as an occupational risk. It also meant that workers could seek medical help for something other than an illness or health condition.

It may interest you: Nike sues the Warren Lotus brand for selling shoes very similar to the Nike Dunks

During 2020 and 2021, companies began to put more emphasis on the mental health of employees by giving them more time off.

For its part, Microsoft said it has added five “wellness days” to its worldwide paid time off benefits to help employees prioritize their health.