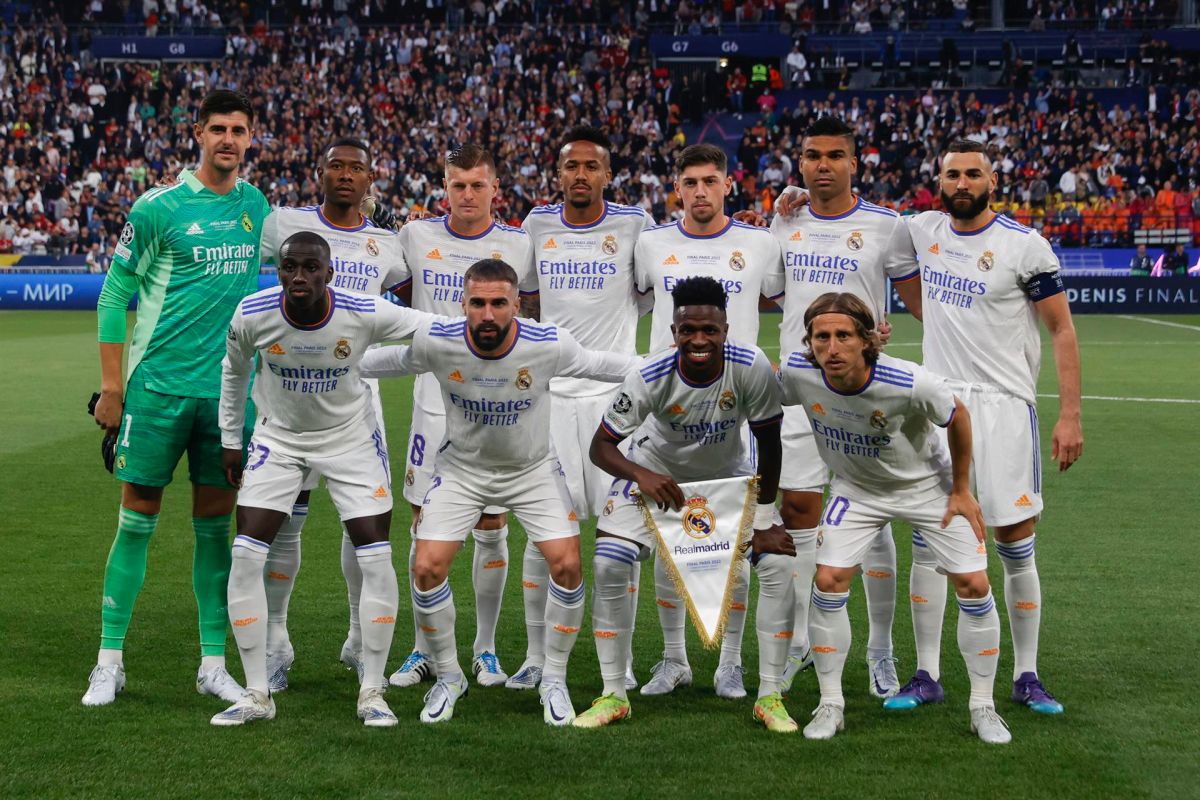 Real Madrid is synonymous with triumphalism and greatness. Without practicing the most colorful football, when he was on the verge of agony, they prevailed over all their rivals in the Champions League. After narrowly beating Liverpool in the final, conquered the 14th European Cup in its history to further enlarge its difference with respect to its greatest rival: FC Barcelona.

And it is that nine players of the white team already have the same Champions League (five) that the culé team throughout its history. They are Karim Benzema, Gareth Bale, Dani Carvajal, Isco Alarcón, Marcelo, Luka Modric, Casemiro, Toni Kroos and Nacho Fernández.

What we have done, really, there are no words (to explain it). This is something incredible. This team, this club, is, without a doubt, the best in the history of this football. We always say this and we have to repeat it”.

Taking into account these last nine years, Real Madrid has taken five Orejonas; while Barcelona has only raised one, the one from the 2014/15 season. These nine footballers, in addition, matched Cristiano Ronaldo’s record since the change of nomenclature of the tournament, and they are one of the six European Cups won by Paco Gento with Real Madrid.

Players with the most European Cups: