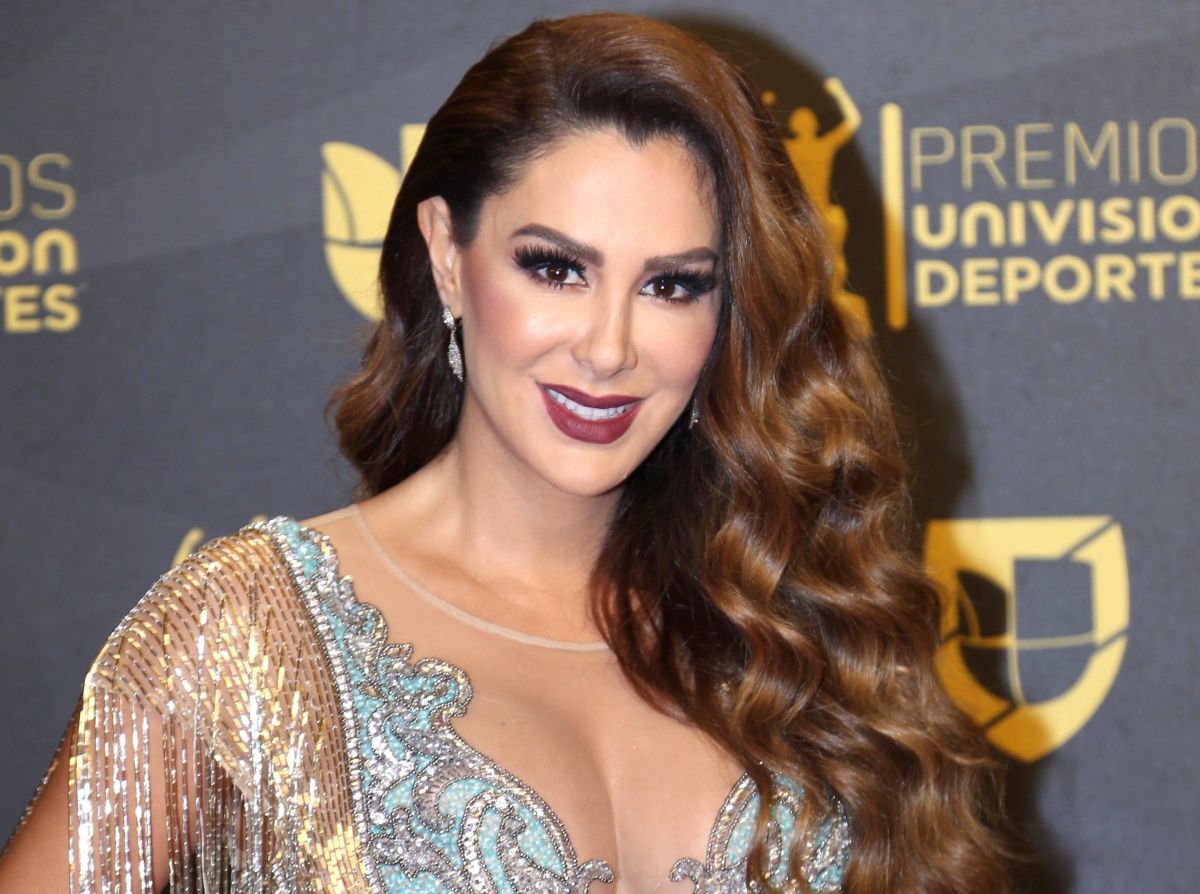 Ninel Conde He had his birthday yesterday and celebrated it in Las Vegas, United States, while his partner, Larry Ramos, still a fugitive from justice.

What caught the attention of many users is that the singer and actress assures that she turned 45 years old, however, the program ‘Chisme No Like’ revealed a few months ago official documents of “El Bombón Asesino”, where it is registered that he was born in 1971, so this year he is celebrating 50 years of existence.

Despite that, the singer looks spectacular in the photos she uploads on her social networks and yesterday she took the opportunity to post an image where she wears a short dress while trying her luck at a gambling machine in a casino in the so-called “Sin City” .

I love them! Happy birthday to me❤️🥰 #casino #casinonight #birthdaygirl #birthdaydress ”, he wrote at the bottom of the postcard.

Video: Noelia assures that Ninel Conde tried to throw her off a stage a few years ago

“I have never stolen a peso”, Inés Gómez Mont pronounces on Instagram to declare innocent