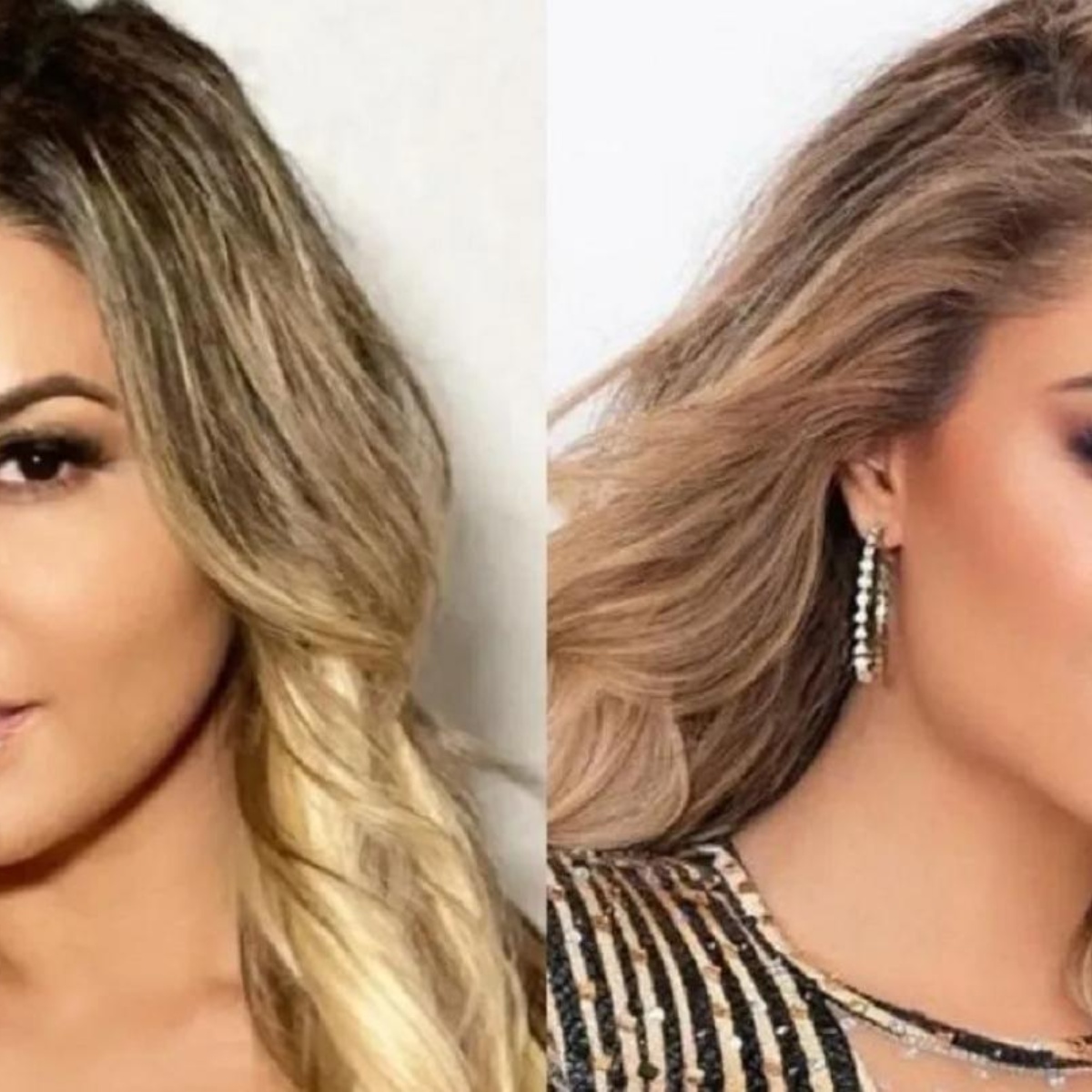 In the middle of the show there are celebrities with spectacular bodies that are capable of raising the temperature to use different outfits that highlight your curvesespecially in the Spring-Summer season, where the heat leads to wearing thinner or shorter garments,

Two of those celebrities that always charm are Ninel Conde and Aleida Núñez, well the similarities between these famous are severalWell, both are singers and actresses of soap operas and both have tremendous figures that would make even the most serious tremble and on this occasion they coincided in modeling small swimsuits in yellow tones.

It turns out that, with their sexy beach looks, the famous Aleida Núñez and Ninel Conde defied the thermometer in the middle of summer and showed off a lot of skin, something that their followers on social networks undoubtedly thanked them for delighting their eyes, and on social networks the rain of compliments did not stop for these actresses.

Yellow the color of summer

It seems that Ninel Conde and Aleida Núñez would not go unnoticed even if they wanted to, because with tremendous bodies it is impossible for anyone to turn to see them when they walk anywhere, although this time they had every intention of attracting attention with their suits bath.

On this occasion, yellow was the color chosen by both celebrities to highlight their charms on social networks, each sharing a postcard in which she shows off her curves and her golden skin before her millions of followers on a social network like Instagram. .

In a photograph that Aleida Núñez uploaded a few months ago to her profile on the little camera application, she can be seen wearing a two-piece swimsuit in a tone between green and yellow, showing off her charms with a halter neck top and great neckline

IT MAY INTEREST YOU: Ninel Conde turns on the networks with a magazine cover

That is why the singer took the opportunity to show off her impressive abdomen of steel and a wide strap bikini, which she gave a very sexy touch by pulling one of its edges, while smiling and bending one of her legs to support it against the wall, drawing sighs.

As if that were not enough, Ninel Conde gave her a fight by appearing in a micro swimsuit with which she only covered what was necessary, highlighting her tanned skin and her lush curves while showing off at a beach destination and enjoying the sun without worrying about anything else.

It should be noted that the “Killer Hottie” used a yellow strapless top to cover her front charms, supported by two thin straps that were tied at her back; the bikini was lost between her folds and adjusted to her hips, while the pose stole glances showing off her rear.