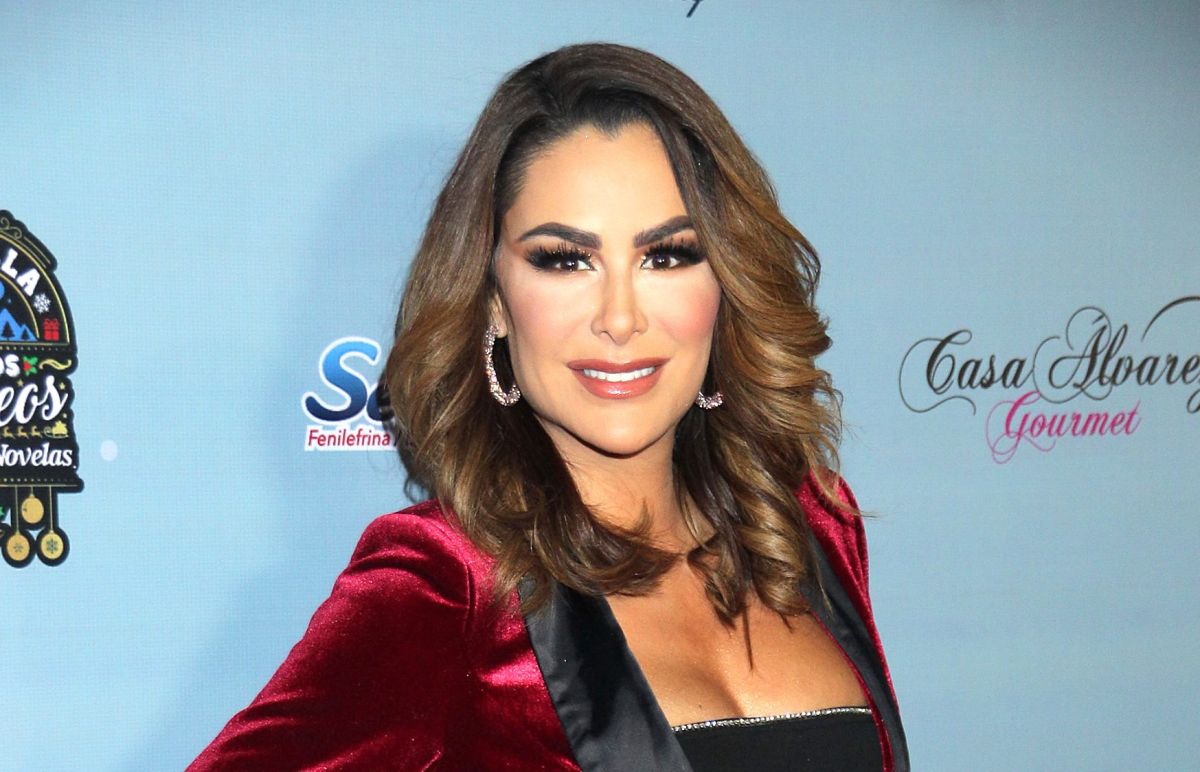 The Mexican singer, Ninel Conde is still in the eye of the hurricane after his partner, Larry Ramos, ran away; And it is that they affirm that the actress is also still in love with her husband, whom she married in October 2020, and whom she apparently defends despite the legal problems she faces.

By April 2021, Ramos was arrested by the FBI accused of having committed fraud for at least 21 million dollars, but the US authorities decided to grant him house arrest. On September 1, He announced that he had fled after cutting the GPS with which he was monitored.

According to various versions, everything happened in the presence of Ninel, as it is known that Larry escaped while she was bathing, so the actress and singer was questioned by US authorities to prove her innocence and not be blamed for covering up.

After revealing the controversial decision of Ramos to flee, and make himself known that he asked Conde to escape with him, “El Bombón Asesino”, as the singer is also known, published a message on her Instagram account in which she talks about the mistakes she has made, although she also seems to defend her partner.

“I never imagined that this dream would come true so soon; and less what it takes to have achieved that dream. Stop having the right to my privacy … To make mistakes without being pointed out in a harsh way, as if making mistakes was not a condition of all human beings “, wrote.

Whoever is free from sin, cast the first stone. You go on your way and look into your eyes to heaven … There will always be a loving father who will shake your hand no matter how many times you have made a mistake, even for love or for a good end in your life: if people do not understand it … yes and that’s enough ”.

Lucho Borrego, presenter and journalist of the program “Tell me what you know” revealed that he has remained in communication with the singer, and affirmed that he perceives her still in love with Larry Ramos. In addition, he explained that Conde told him that he was without the courage or strength to go on stage.

‘‘She told me that sometimes she didn’t even feel like getting out of bed because up to now she’s getting twenty percent of the situation she’s living with her partner “Borrego commented.

The host did not want to give many details of the conversation, but spoke about how he perceived the singer: “I am not going to tell details of this conversation I had with Ninel but I do realize that she is still in love.”