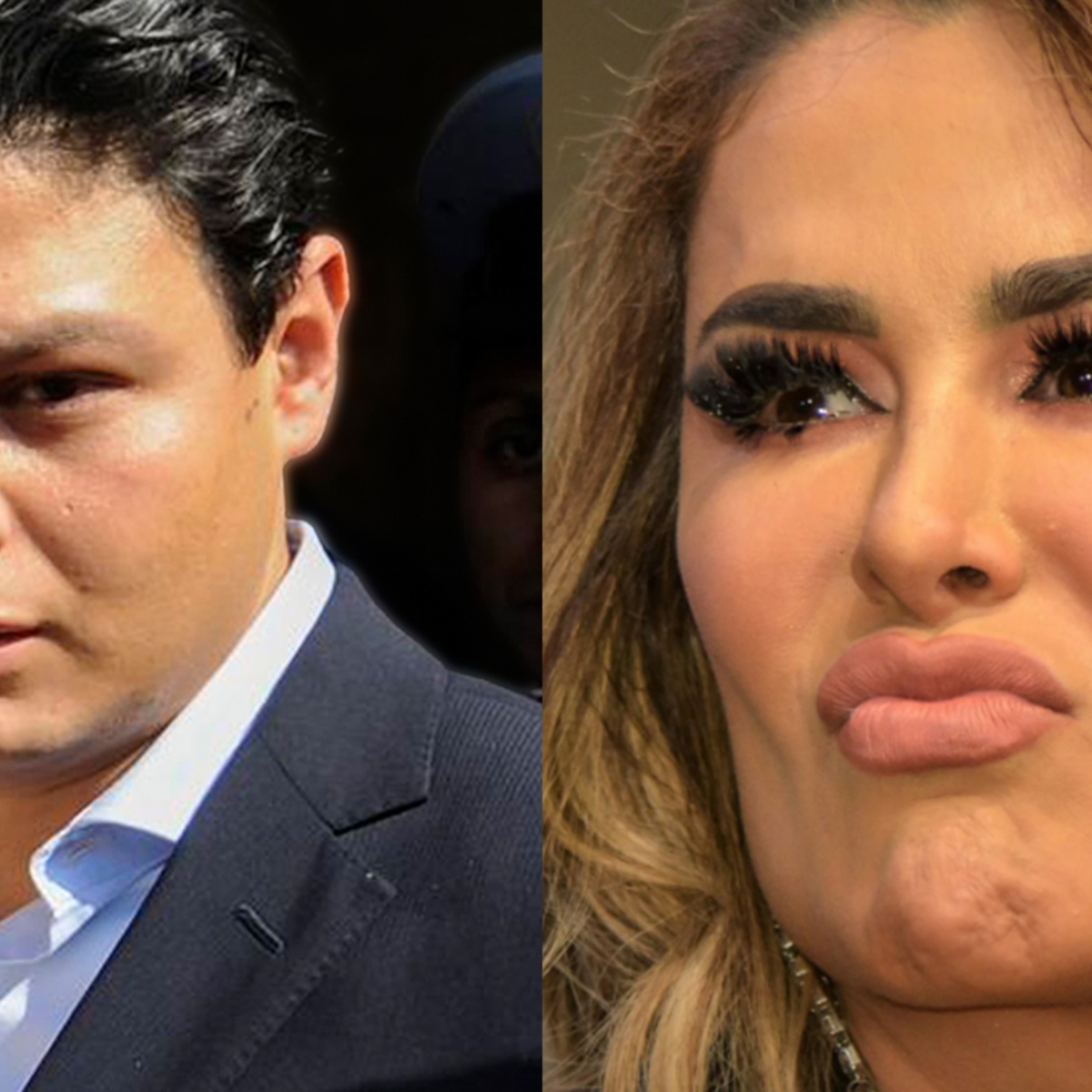 Ninel Countthe famous “Bombón assassin” continues to give something to talk about for his recent statements about his son EmmanuelWell, we let you know that the actress and singer confessed that she does not want to continue visiting her son, although she assured that it hurts.

After those comments, his ex John Medina He did not remain silent and attacked the famous. During an interview with the program “First hand” he spoke about what happened. It is worth mentioning that the artist has the right to see her son every 15 days.

In AmericanPost.News We inform you what Ninel’s reason was for not seeing her son Emmanuel, because she will not see the child until the authorities allow her to see her son somewhere neutral and not at her ex-partner’s house.

Medina commented that he will keep his son safe from the “crazy life” that the singer leads and issued a harsh warning: “I have custody of my son, it hurts whoever it hurts, and my son is fine … I have done the work that this person has not done, even if it hurts.

In the same way, Giovanni expressed to the television program that he is fulfilling his responsibilities every day, in taking care of his son. On the other hand, he mentioned that the authorities gave him the right to protect the child from the environment in which the famous lives.

It may interest you: Ninel Conde turns on the networks with a magazine cover

What does Ninel Conde do?

Ninel Conde will participate in Premios Tu Música Urbano, an event that will be broadcast live on Telemundo this Thursday, June 23, where several artists will also participate. Meanwhile, in the entertainment news we will continue to share what happens with the singer.