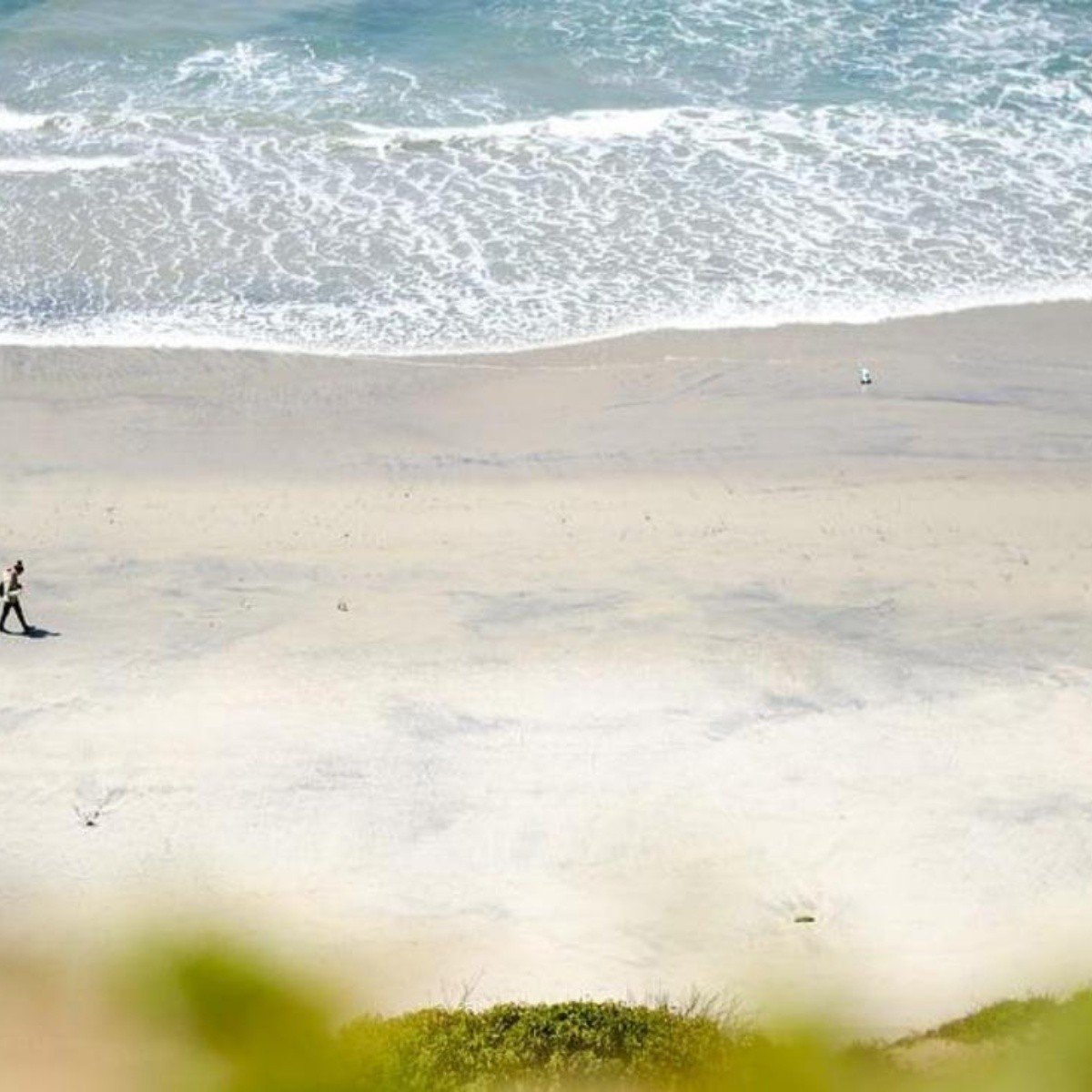 Lima.- Nineteen beaches on the central coast in Peru are still contaminated after the spill of 12,000 barrels of oil from the Spanish Repsol in the Pacific Ocean almost seven months ago, the government reported Friday.

The Ministry of the Environment said that “of the 97 sites verified so far by the Environmental Assessment and Control Agency (OEFA) in the areas affected by the Repsol oil spill61 are beaches, and of these, nineteen are still contaminated by hydrocarbons”.

This information is based on evaluations carried out on beaches, natural areas and cliffs damaged by the ecological disaster, indicates an official statement.

The ministry also pointed out that since the spill on january 15the OEFA has imposed seven fines to Repsol amounting to 7.85 million soles (about 2 million dollars).

The National Service of Natural Areas Protected by the State (Sernanp) initiated two sanctioning administrative procedures to Repsol for contamination of biological diversity.

the oil group The Spanish could be fined up to 46 million soles (about 12 million dollars) for these procedures, which are due to end in September, the ministry added.

the spill occurred while the ship ‘Mare Doricum’, under the Italian flag, unloaded crude oil at the La Pampilla refinery, in Ventanilla, 30 km north of Lima, owned by Repsol. The company attributed the incident to waves caused by a volcanic eruption in Tonga, on the other side of the Pacific Ocean.

The crude oil spread over waters and coasts up to 140 kilometers north of the refinery, causing the death of an undetermined number of fish, birds and marine mammals.

Repsol reported in April that it had completed first response actions on 28 affected beaches. However, the evaluation of the Ministry of Health maintains the sanitary condition of “bad” in 25 beaches in six districts of Lima and Callao, from Ventanilla to Chancay, to the north.

The Prosecutor’s Office is investigating eight Repsol executives, who cannot leave the country, including the president of Repsol Peru, the Spaniard Jaime Fernández-Cuesta Luca de Tena. The other executives are Peruvian.

Fishing and tourism activities in the area have been affected since the incident, considered the worst environmental emergency recorded by Peru.