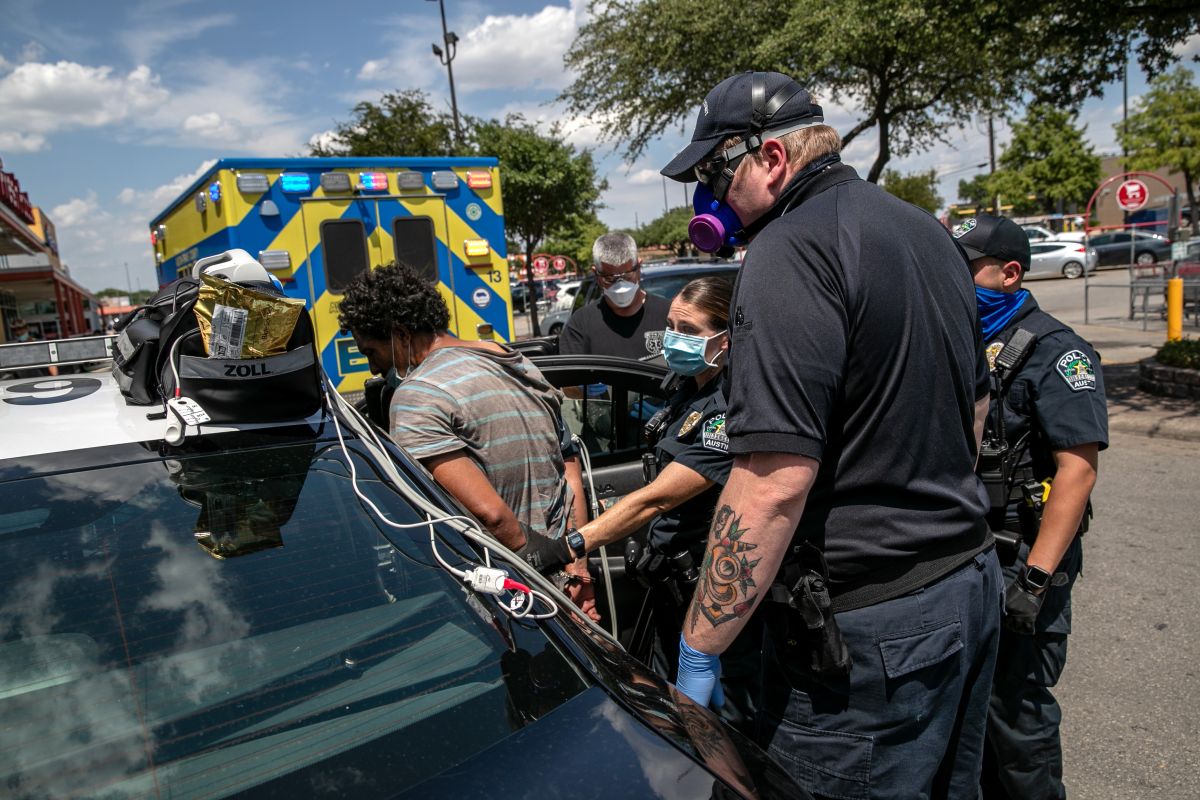 Violent crimes have increased in the city since the start of the covid-19 pandemicand picked up its pace when the Democratic-controlled mayor’s office voted unanimously to cut funding for the Austin Police Department (APD) to $150 million, or one-third of its budget, in August 2020.

These cuts left in their wake a wave of retirements and departures from the APD over the course of 2021.

By the time Austin Mayor Steve Adler and the city council lowered the APD budget, the violent riots had already started and ended. Police had cleared roads that protesters had illegally occupied and faced more than one attempt by a large group of people to storm the department’s headquarters.

Officials had quietly prevented a dissident section similar to Seattle’s Chop/Chaz from organizing in Austin.

For his part, the activist, Jose Garza, ran for Travis County District Attorney on the Democratic ticket in 2020 on a platform to prosecute cops and he’s delivering on that.

So far, he has prosecuted at least 25 officers in 14 months, many of whom have already been investigated by APD. Likewise, a local news investigation found that he is reducing and dismissing charges against defendants at a rapid pace, hundreds of cases in just a few months.

When Garza was asked by Fox News for a full list of the officers he charged last week, his office stepped up to provide a highly accurate report.

In this sense, when the news portal asked if Garza was also tracking the prosecutions of those who committed violence or damaged property during the disturbances that lasted more than two months, his office stated that it could not do so.

“No, I can’t, and as far as I know, we don’t track any of our cases that way,” said Ismael Martinez, public information officer for Travis County. “You should create an open records request to get that information.”

Last Thursday, Garza held an unusual press conference during which he predicted charges against different police officers of Austin in a statement that left many people confused, as He did not name the officers or specify the charges they face despite already having charges against them.

At least two dozen officers were injured by protesters during the May 30-31 riots.including several policemen who were hit with stones, frozen water bottles and paint cans thrown at them by protesters.

Some protesters were also injured by pellet rounds used by the uniformedaccording to department policy at the time to restore order.

Fox News obtained Thursday night the list of PD officers Garza is charging and the charges they face. All 19 face first-degree felony charges, despite the fact that all but one were investigated and cleared of any wrongdoing in the actions they took in response to the unrest.

All officers face numerous first-degree felony charges for aggravated assault by a public servant.. One of the accused officers is Officer Justin Berry, who is the Republican candidate for the Texas State House of Representatives.

Lawyers for officers, as well as police union officials, they claimed the department knew that the less-lethal BB rounds used to slow down protesters were defective.