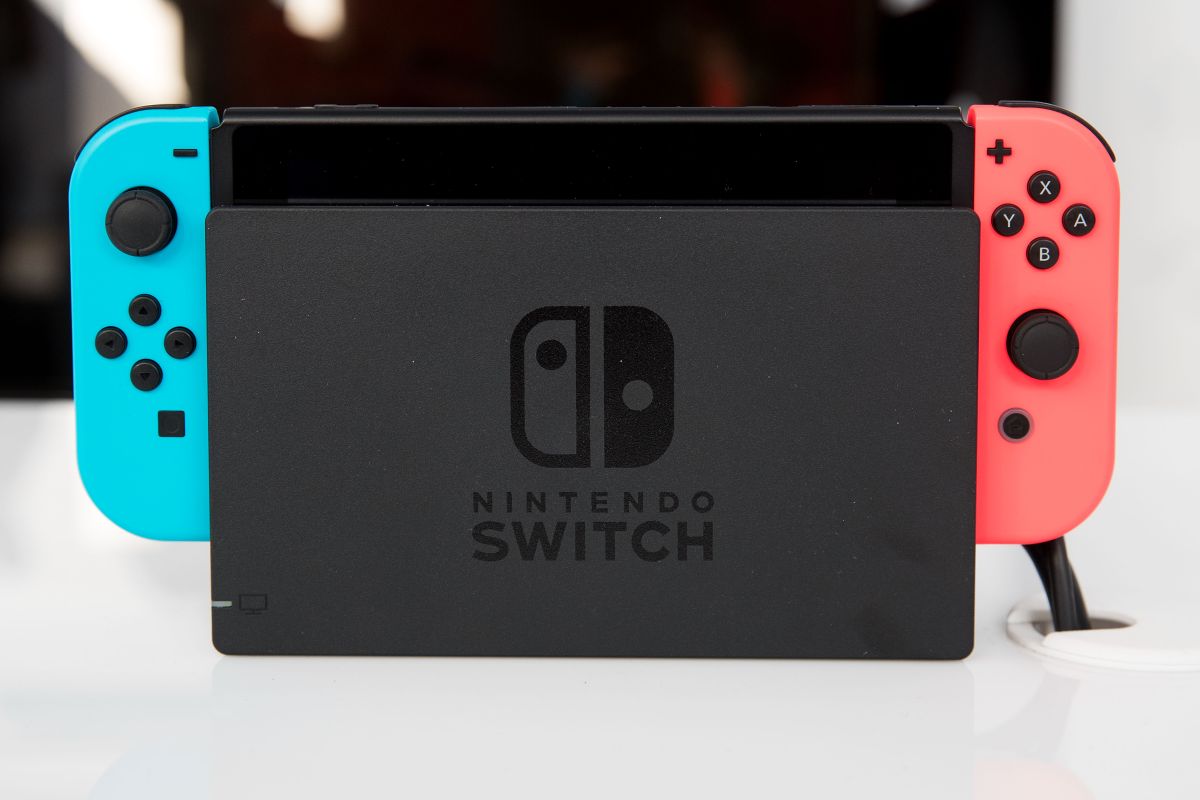 The great of Japanese video games Nintendo reported a 22% drop in the sale of its Switch consoles in what would be its fifth year in the video game market.

Everything seems to indicate that the sales boom that the popular console had at the beginning and during the COVID-19 pandemic is coming to an end. Apparently this is the time Nintendo relies on a 5-year cycle time with its consoles, based on the company’s tradition and experience.

During the trimester from April to June the Switch Lite units dropped to a total of 1.14 million units, although the annual forecast of 25.5 million units was maintained.

April to June Nintendo Co Ltd sold 4.45 million Switch consoles. While the first quarter of the year there was also talk of losses in operating profit of 17% or what is equal to $ 1,100 million dollars.

But the creators of Super Mario and Animal Crossing hope to recover their sales with eThe launch of its next Switch console with the OLED model on October 9, with a cost of $ 349.99 dollars.

Secondly, comes the launch of new games like “WarioWare: Get It Together” and a new version of “Pokemon”, what they are also betting on to drive lost profits.

On the contrary, when it comes to Nintendo’s closest competition, Sony Corp’s Playstation 5, they did report sales gains and achieved records during the same quarter. Sony Corp speaks of “robust earnings.”

At the end of 2020, Nintendo had figures of a 243% increase in its sales During the time of confinement, in effect this was one of the most favored sectors during the first year of the pandemic.

Between March and September 2020, Nintendo made profits of up to $ 2 billion from its sales. Even in the fiscal year that ended in March 2021, Nintendo’s profits increased by 86% thanks to sales of the Switch console.

The annual profit at that time was $ 4.4 billion. Although this good fortune will probably not be repeated By March 2022, the next fiscal year, Nintendo expects at least a $ 3 billion profit.

Videocurriculum could become the new trend to get a job