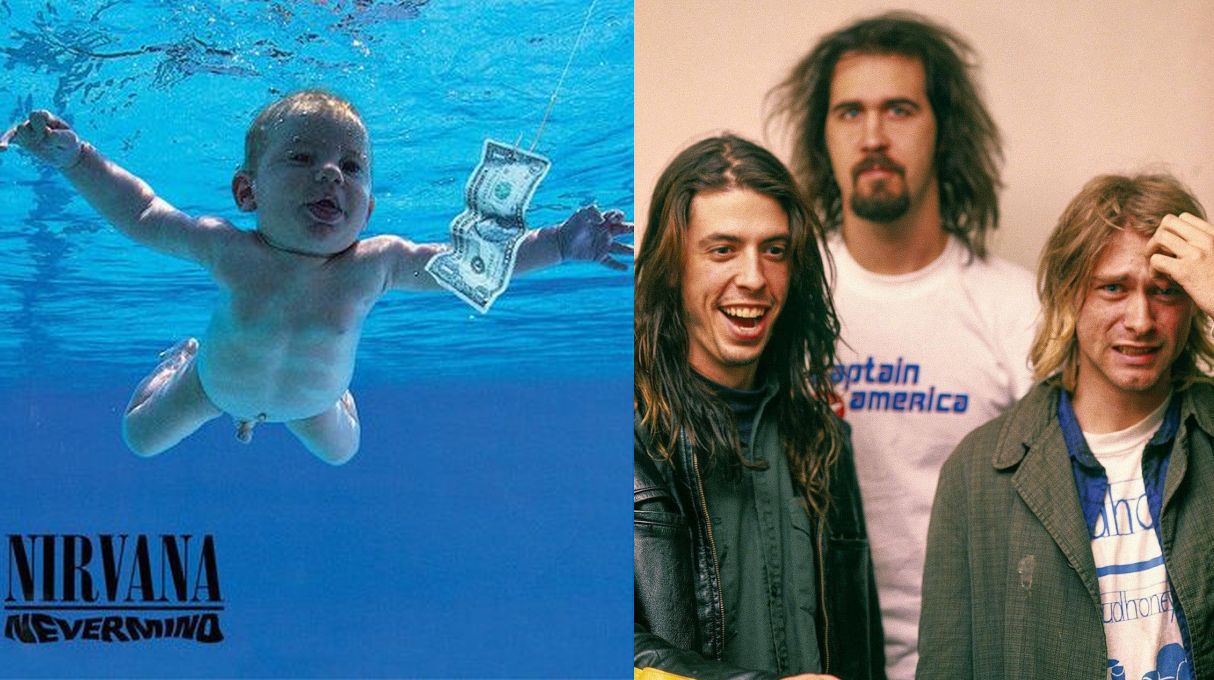 A judge in California (USA) rejected late Monday the lawsuit filed by Spencer Elden, who as a child appeared on the famous cover of the album “Nevermind” (1991) by Nirvana, for an alleged case of child pornography.

The magistrate Fernando M. Olguin determined in a brief that Elden did not present within the established time its response to the request of the former members and heirs of Nirvana for the case to be dismissed and therefore proceeded to give the defense reason.

However, the judge was open to amend his decision and potentially consider the case if the complainant files a new lawsuit within the established period of ten days from the judicial decision.

If in the next ten days Elden does not file this new lawsuit, the case will be dismissed definitively and the plaintiff will not be able to sue again.

In their original complaint, Elden accused Nirvana of intentionally and commercially promoting child pornography and using the shocking nature of their image to promote themselves and their music.

The lawsuit also claimed that the defendants benefited and continue to benefit from Elden’s “commercialization of sexual exploitation.”

Among those named in the lawsuit were Dave Grohl and Krist Novoselic, who together with the legendary and late Kurt Cobain (1967-1994) made up the classic Nirvana line-up.

The lawsuit also targeted Kirk Weddle, who was the cover photographer for “Nevermind”; and Courtney Love as heir to the Cobain estate.

Strangely, the complaint also accused Chad Channing, who was a drummer for Nirvana in its early years and who left the band in 1990, that is, before “Nevermind” was released.

Elden was seeking compensation for, according to the lawsuit, “damages he has suffered and will continue to suffer for life.”

The cover of “Nevermind” is considered one of the most iconic in rock history and shows a baby diving in a pool and hunting for a dollar bill.

As a teenager and as an adult, Elden has jumped back into the pool to recreate that cover multiple times.

That was what he did, for example, in 2016 when the album’s quarter century was completed.

On other occasions, he has shown to the press his distaste for being linked to that image.

Depression, anger and anguish burst the charts thanks to Nirvana’s cry on “Nevermind”, an album that, with its tormented and wounded rock, brought the grunge style to the height of its revolution.

Led by an atheist martyr and swept away by the hurricane of “Smells Like Teen Spirit,” perhaps the most important and influential rock song of the 90s, Nirvana flew high with “Nevermind,” but its success also led to its singer. Kurt Cobain into a self-destruct maze that he would never get out of alive.