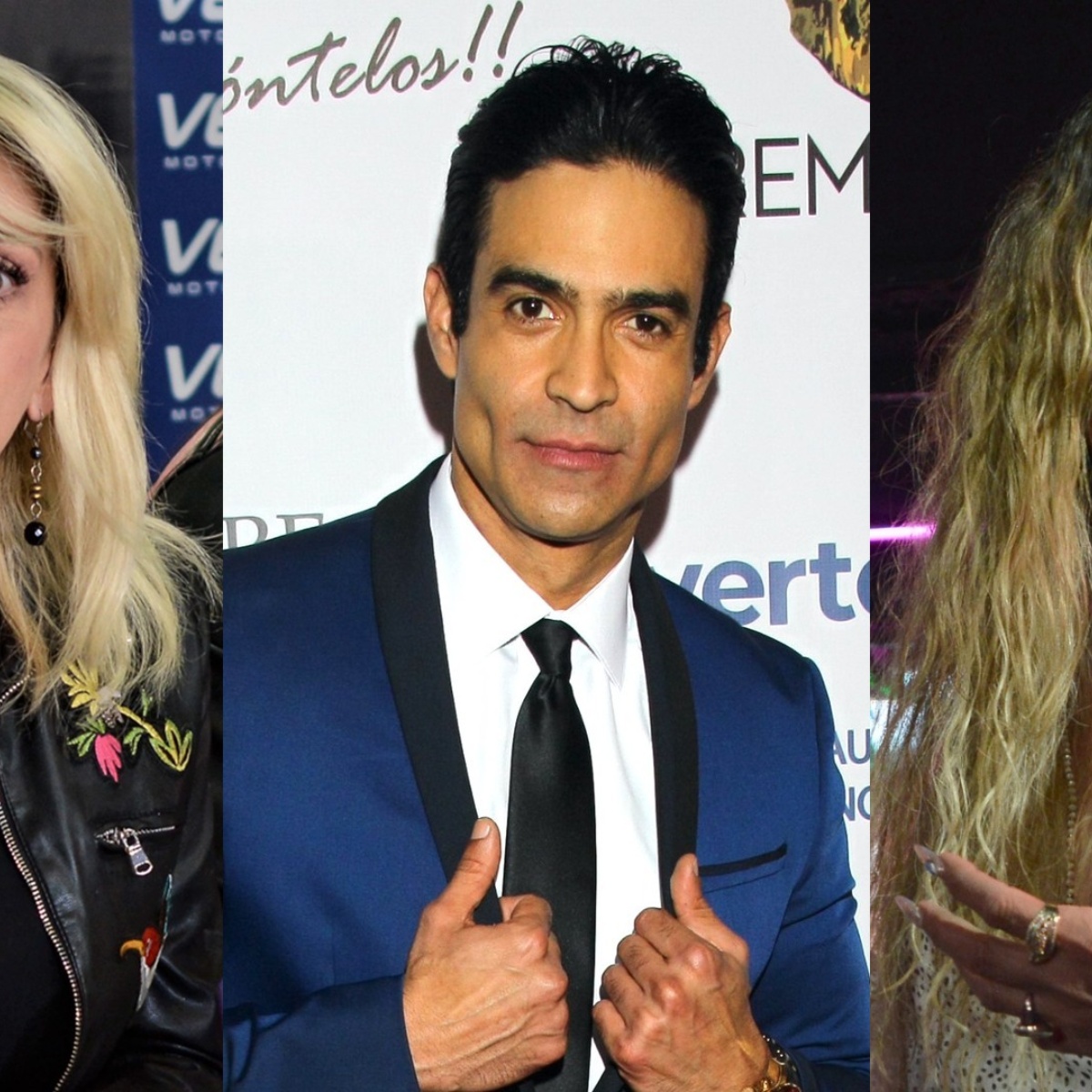 The war of declarations between Cynthia Klitbo and Juan Vidal continues and now joined Niurkawho responded to the actress and took the opportunity to send her advice, ensuring that a fight with her is not convenient.

In AmericanPost.News We have let you know that it was Cynthia Klitbo who denounced Juan Vidal for psychological violence, arguing that he had only taken advantage of her during their relationship.

However, now that Juan Vidal has confirmed his relationship with Niurka, after his departure from La Casa de los Famosos, the couple has shown that they are willing to face Cynthia Klitbo and now they generate great controversy in the world of entertainment.

In a recent meeting with the press, Niurka and Juan Vidal took the opportunity to respond to the recent statements made by Cynthia Klitbo, who said that there are “levels” between her and the star.

It was Niurka who assured “Of course there are levels, I am a vedette, I am histrionic, I am always there, you do not want to war with me Cynthia because you know perfectly well that it does not suit you, because I have no qualms about saying what I have to say” he warned.

Similarly, Niurka hinted that Cynthia Klitbo’s problem is jealousy over her relationship with Juan Vidal: “Cynthia fell into a problem of allergy to men, so look for another sexual preference and try” she advised.

It may interest you: Niurka and Juan Vidal give each other passionate kisses; video caused a furor

Recall that Juan Vidal and Cynthia Klitbo had a brief relationship, which came to an end before the actor entered La Casa de los Famosos, however it was during his participation in the reality show that it was revealed that he even owed money to the Mexican actress.

So Juan Vidal declared that he is discriminating against him and falsely accusing him: “He is defaming, he is offending, I leave you with homework what can happen,” he said.

In the same way, the former participant of La Casa de los Famosos took the opportunity to remember the loving past of the actress and the problems she has faced:

“You know the story for 30 or 35 years, your story, the problems you’ve had with your ex-partners of beatings, they broke your nose, knives, etc. Are you seriously going to blame all that on me for a normal discussion? ?” she declared.

Finally, Juan Vidal and Niurka They talked about the ex of Cynthia Klitbothe influencer “El Rey Grupero” who has defended the actress and highlighted that he has even made threats, without knowing them.