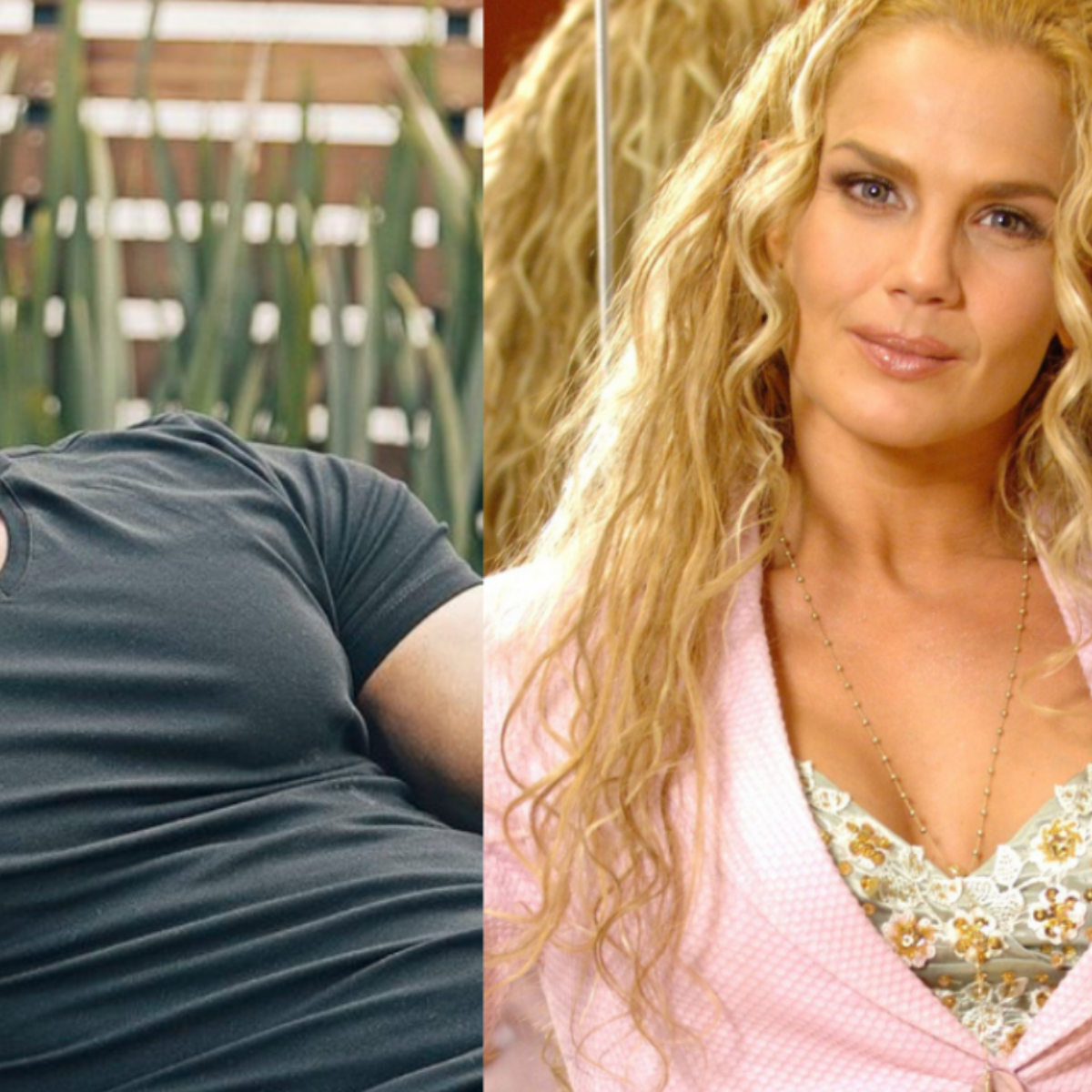 Maryfer Centeno, a famous body language expert, analyzed the expressions between Niurka and Juan Vidal and revealed that the couple seems overacted, so it could be a Romance pretended.

In AmericanPost.News We let you know that the romance between Niurka and Juan Vidal originated during their participation in La Casa de los Famosos 2, where they gave a lot to talk about.

Upon his departure, the two have been seen very much in love and willing to face the scandals that surround the actor, before the statements that Cynthia Klitbo gave against him, with which he has stolen attention in the gossip of the show business.

In a recent interview for the “First hand” program, the body language expert, Maryfer Centeno, analyzed the interactions between Niurka and Juan Vidal; She revealed that the actor is disinterested and it is the star who dominates in the relationship.

“I want you to see how the hand that goes forward, her legs, that go forward, who seems to have all the domain of the relationship is Mrs. Niurka Marcos,” he declared upon seeing the couple’s interview, upon arrival in Mexico.

In the same way, he indicated that the romance may not be real: “It could be faked, because generally when there is passion, people, for example, close their eyes in a kiss or what is sought is that the bodies are touching, even rubbing. But here there is absolutely nothing.

Another point that stood out and that has caught the attention of the couple’s fans is that Niurka and Juan Vidal could end their relationship on bad terms, since “they have a huge ego and she is the one who steals the most camera.”

It may interest you: On the verge of tears, Niurka accepted her defeat

Similarly, Marifer Centeno spoke of the old relationships that Niurka Marcos had, assuring that the only one who did not show control was with Juan Osorio.

“Juan Osorio had a position of authority, a dominant position” and assured that the same pattern happens with Juan Vidal as with Bobby Larios, since Niurka will act as the dominant figure.

Lastly, he stressed that John Vidal has a language of “arrogance” for what he considers that his romance with Niurka it won’t end well.