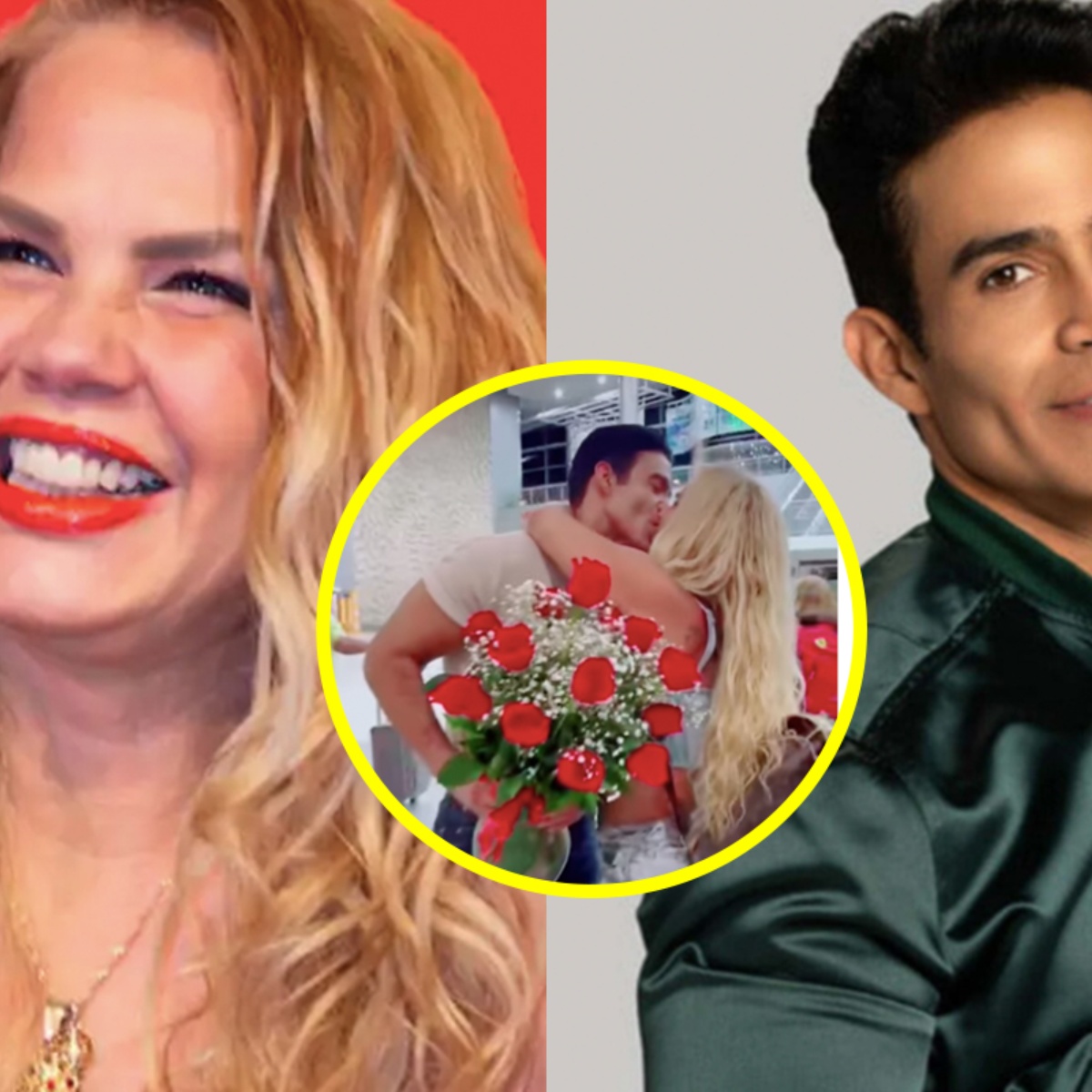 For Niurka it was unexpected to find love in The House of the Famousin AmericanPost.News we let you know how that torrid romance of the Cuban and John Vidal; Despite the fact that some assured that this romance would not last, they have currently shown the opposite.

We remember that after the departure of the Cuban from the Telemundo reality show, users speculated that the love relationship had come to an end, even in an interview she said that she was single, but after those statements she confessed that she did it because of the scandal that Juan was going through .

Previously we shared with you that the vedette and Juan boasted about their courtship on social networks, which surprised users, even the actor went to Marcos’s house and was there for a few days, but now the famous decided to take a trip to Miami to meet again with his gallant

Since the couple shouted their romance from the rooftops, the Cuban has shared romantic photos and videos, and her reunion with her boyfriend was no exception. In her clip you can see that he went to look for her at Miami International Airport and gave her a bouquet of red roses.

But will Marcos stay in Miami? A few days ago, the Cuban confessed that she will be part of the program “Sit down who can!” from Miami, although it will only be a special participation in that broadcast.

It may interest you: “I would keep it with how good it is” says Niurka about Juan Vidal

Who is Niurka’s new boyfriend?

The boyfriend of the Cuban vedette Niurka is Juan Vidal, whom she met on the Telemundo reality show. The Dominican actor had a brief affair with Cynthia Klitbo, but after their separation a scandal arose, the problems they had when they were together came to light.