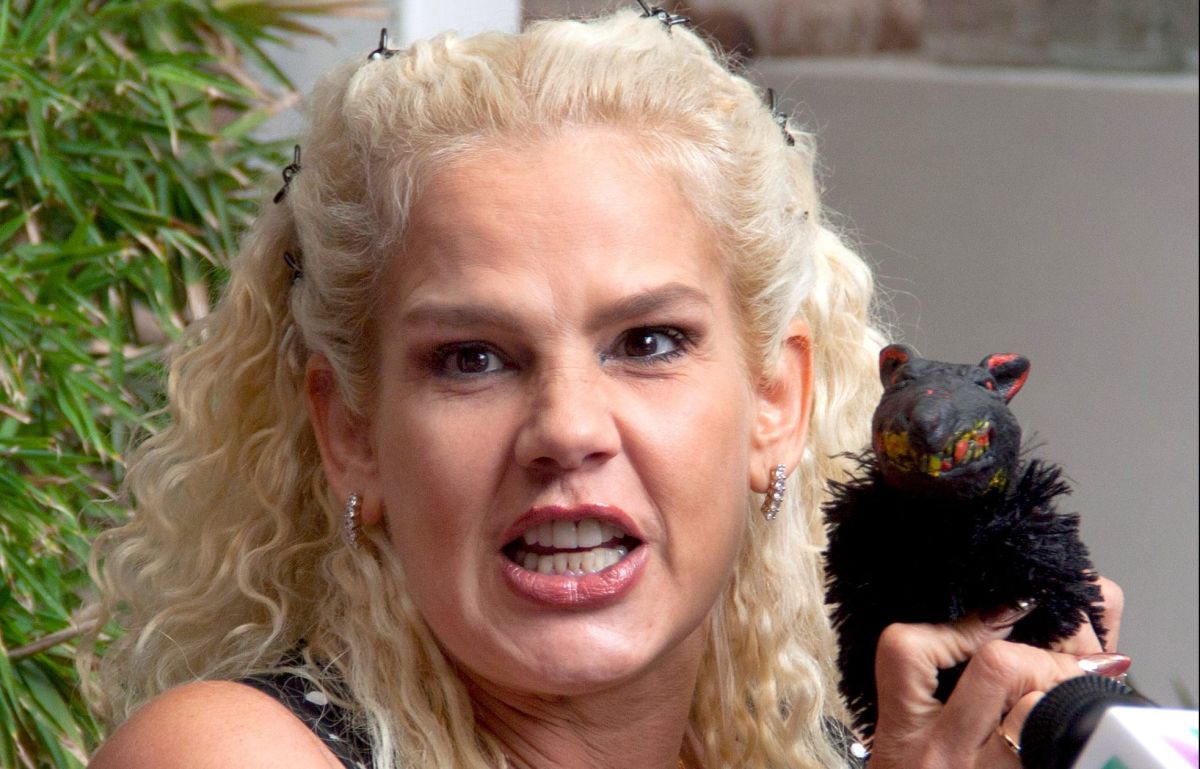 After his departure from “The house of the famous”, Niurka Marcos She has not missed the spotlight and this time she decided to make fun of the artistic skills of ‘Bombón Asesino’ in the show, since the Cuban assured that she wants a collaboration with Ninel Conde, although it is the controversial singer who refuses to join ‘La Mujer Scandal’ in a show.

“You don’t want to see me twerking like Bombón Asesino and doing like her and making fun of me like that”exhibited on that occasion Niurka Marcos.

At the press conference he gave after his departure from ‘The House of the Famous 2’, Niurka spoke about her alleged enmity with the Bombón Asesino and made it clear that she has shown her interest in collaborating with the singer and dancer on more than one occasion.

Nevertheless, Everything seems to indicate that it is Ninel Conde who has refused to share the stage with the Cuban, since she has always rejected the idea of ​​joining Niurka Marcos in a show.

“She doesn’t want to, my love, because she’s a brut. If she knew how the public wants to see us together and how much we would earn together by ‘bisneing’ with that, she would get her act together”

Also, clarified that he was not envious of Ninel Conde and that it is possible that the Mexican charges more for her presentationsbut at the end of the day together they could do a great deal “because of the curiosity” that seeing them together would provoke.

When questioned about the reason why Ninel Conde had refused to collaborate with her, Niurka assured that she did not know the causesalthough she sensed that the Bombón Asesino did not like her vulgarity.

She even recalled the incident in this program and assured that she did not find it funny that someone put on Ninel Conde’s song with the desire to get her out of her hair. and assured that she is interested in singing a duet with Ninel in which the lyrics throw dirt on each otherbut at the same time flatter each other, evidencing the chaotic relationship between the artists.