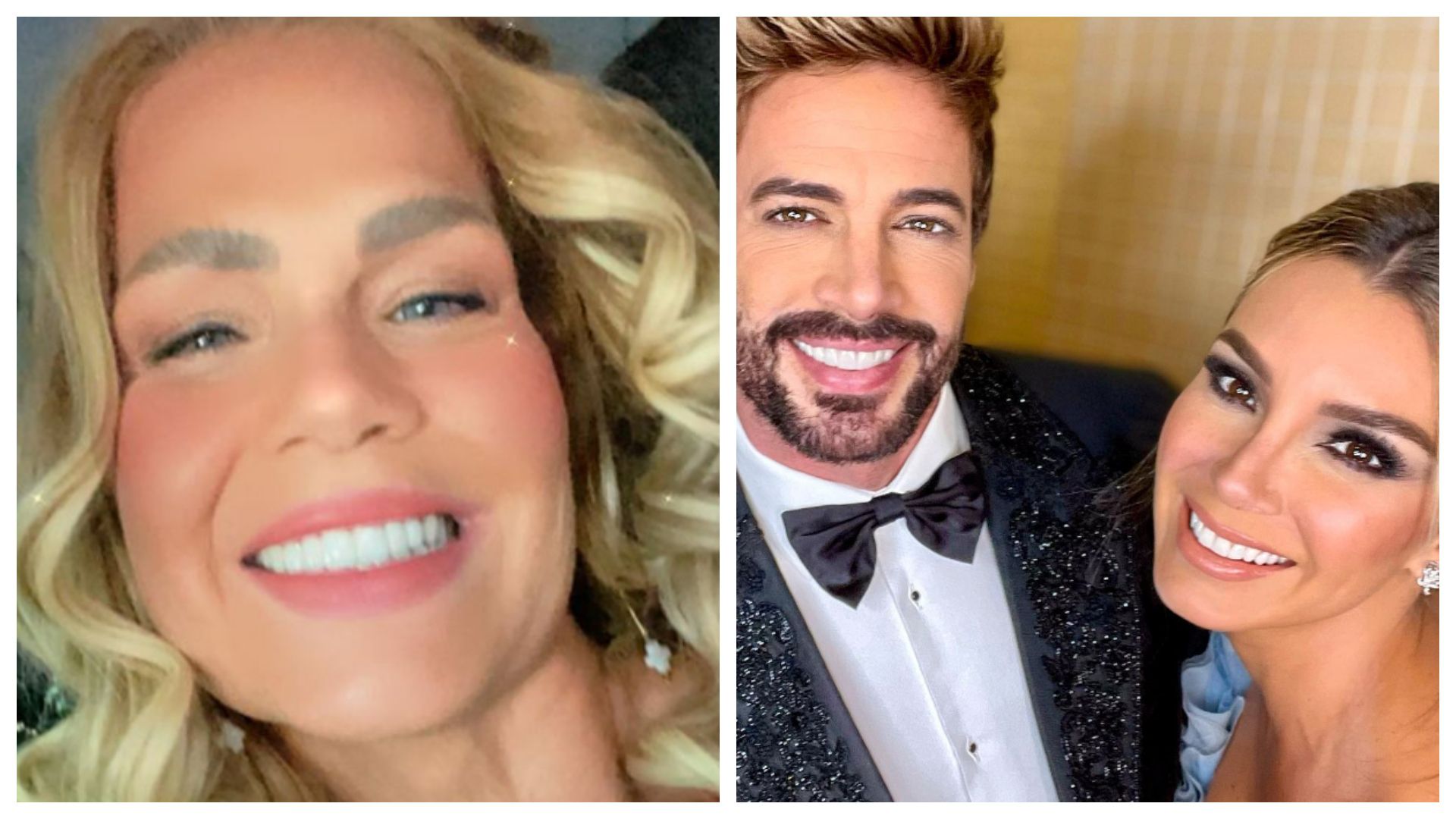 After William Levy announced “by mistake” from his Instagram account the end of his marriage to Elizabeth Gutiérrez and after deleting the publication, the reactions from his followers and other artists were immediate.

Such is the case of Niurka Marcos, who decided to lash out harshly at the actor from woman-fragranced coffee in a meeting he had with the media.

“For William that is not difficult (being unfaithful). Elizabeth has put up with so many horns, one more would be nothing. That’s normal, everybody know this. It’s the view. That is popular information,” she said.

And it is that, since before the announcement of the alleged divorce, there was already a rumor that Levy would have started a relationship with Alicia Sanz. In addition, previously the couple would have faced three betrayals of william with co-workers, who were forgiven by the American actress, which is why they were still together.

But this is not the first time that Niurka has faced William Levy, Well, in 2018 a spectacular conflict between them shocked the media.

This happened after Juan Osorio, Niurka’s former partner, accused the Cuban of being “ungrateful”, for not wanting to work with him, even though Mexican soap operas were the ones that would have helped the artist to take off his career.

For his part, Levy was not silent and called the producer “incompetent” and “low grade” as well as remarking that he was making all the fuss just to get attention. Thus, in this context, Niurka also entered the discussion to recognize the father of his children as one of the most influential on Mexican television.

the scandal woman brought William Levy’s past to the table at that time, in addition to ensuring that his fame only happened because he had a relationship with Carla Estrada.

“was a nudist, because I saw the ñong* in a transparent bathing suit; that’s how you started then you met Carla Estrada, you had an affair with hertook you to Televisa, ”said the vedette at the time.

Those involved in that conflict began to rise and Carla Estrada also came out to make some statements and was disappointed in Niruka’s attitude.

“It makes me very sad, she is a woman that I respect, I definitely don’t think she has reason to talk about me like that”, Said the producer at the time.

What has Elizabeth Gutiérrez said since the announcement of her divorce?

Given the surprising news that William Levy recently gave, regarding the end of their conjugal bond, Elizabeth Gutiérrez issued a statement to defend the father of her children and called for the attacks against her family to stop.

“Lately and for obvious reasons we have been a point of discussion, of insinuations, of assumptions. IEven going so far as to attack my children and referencing and questioning their personalities and values!! William and I have raised our children with love and respect always!! teaching them the best we could as parents”, she began writing from her Instagram account.

Thus, accompanied by a photo where she is with the Cuban and her children, she took the opportunity to thank Levy for the time they have spent together and wished him the best.

“I will always thank you for supporting me. and keep supporting so I can stay home and watch and be there for my kids… There is no culprit in this situation!!! I’m not happy about attacks on his person… I don’t appreciate it!! He is the father of my children, the most important man!! He, who looks after our well-being… every day… I always wish the best for him… love… good health, happiness… with or without me”, it reads.

Coffee with the aroma of a woman: this is how Laura Londoño reacted to the breakup of William Levy and Elizabeth Gutiérrez