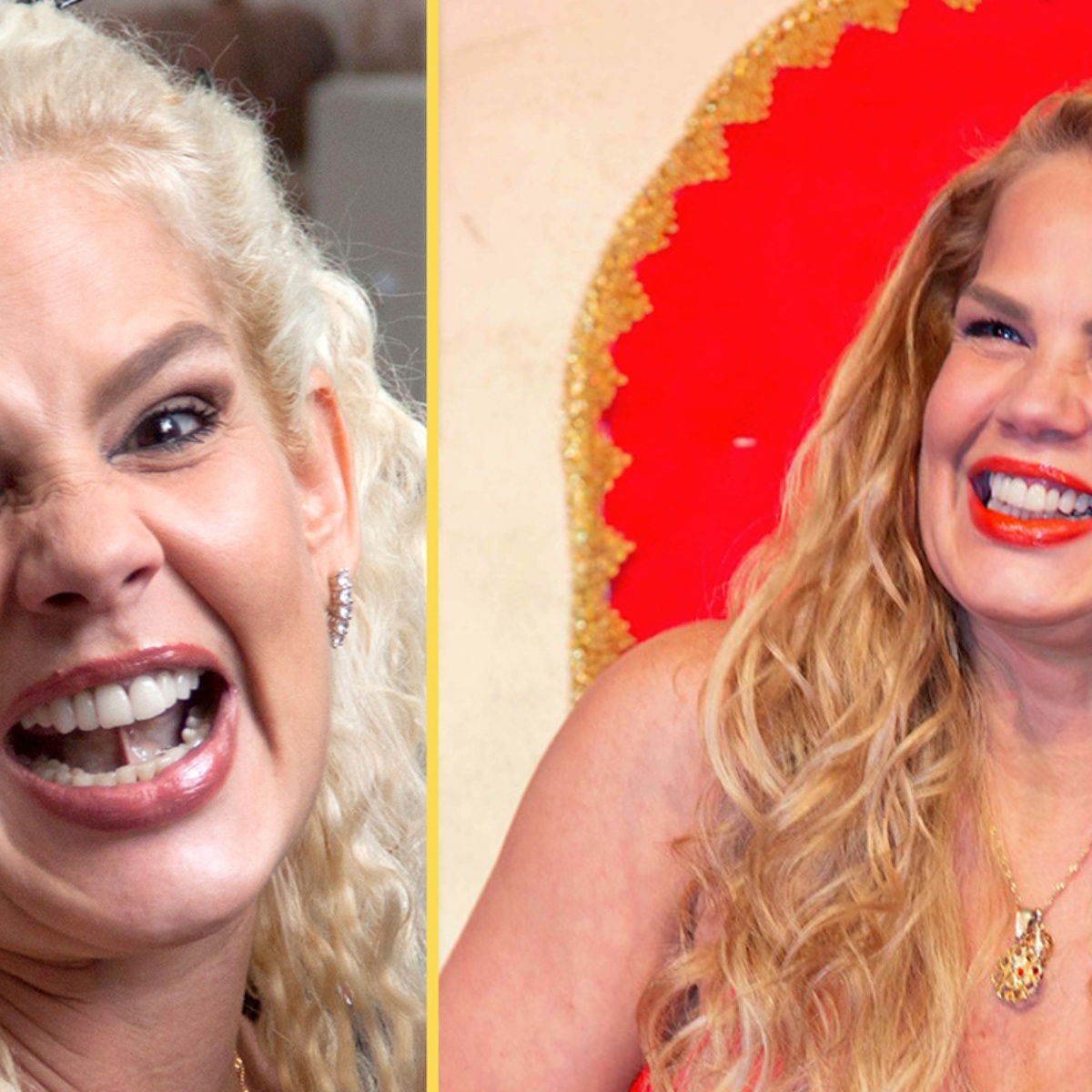 Niurkaone of the most controversial inhabitants in The House of the Famouswas recently nominated by some of her colleagues, after the lawsuits she has starred in with Laura Bozzo and Daniella Navarro, although the Venezuelan actress was also nominated.

It is worth mentioning that in the entertainment news, we have let you know what has happened to the inhabitants, because things have gotten out of control inside the house and what has caused tension between the celebrities, has been the food and the challenges of the week

User shows favoritism to Niurka in The House of Celebrities

Elisa Beristain commented that the fanatic showed that on the website she could not vote for the Cuban to be the next eliminated from the project, since the famous is in her first nomination, the Cuban Niurka could be expelled from the reality show.

For their part, users commented that the program is fraud, they assured that the votes of the public do not count and that in the end the production chooses who should leave the project, while other Internet users mentioned that the same thing happened to them in the previous nomination.

It may interest you: This was Niurka’s “spectacular” entrance to “The House of Celebrities 2”