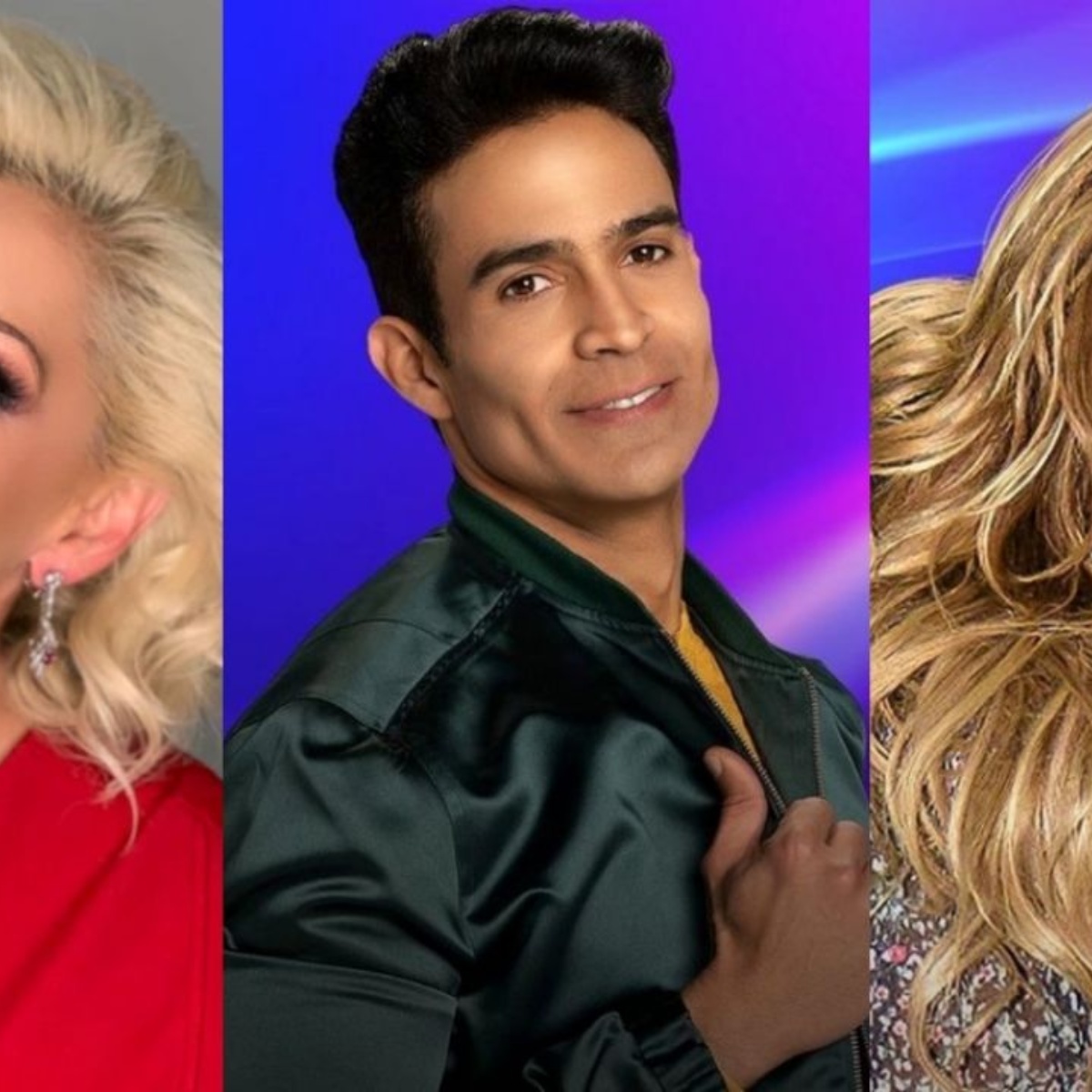 After a recent meeting with the press, Niurka was questioned about the controversy they face Juan Vidal and Cynthia Klitbowho accuses the actor of violating her and owing her money, before this the vedette comes out in defense of her partner and questions the actress for money.

In AmericanPost.News We have let you know that Niurka Marcos and Juan Vidal started an affair in “La Casa de los Famosos” although it was believed that it was a “passenger” love affair, the vedette affirmed that they are a serious couple.

With Niurka’s departure from Telemundo’s reality show, the vedette has starred in entertainment gossip, because true to her style she has given a series of controversial statements.

When questioned about her romance with Juan Vidal, the vedette Niurka Marcos assured that she is waiting for him, as we remember that he continues in La Casa de los Famosos 2.

Niurka was also questioned about the statements that Cynthia Klitbo has made against Juan Vidal, with whom she had an affair and although she stated that she has great respect for her, she described her as a resentful person.

“Cynthia, I appreciate and respect you a lot as a colleague, I think you’re a great woman, but it’s not good to go through life talking shit… about people because you look ugly, you look hot, you look like you don’t things turned out the way you wanted,” he assured.

In the same way, he questioned the actress, for giving him money: “Why did he give him money? so silly It is that they stop giving money to men.”

It may interest you: On the verge of tears, Niurka accepted her defeat

Recall that the actress Cynthia Klitbo declared that her relationship with Juan Vidal had ended because the actor had anger problems.

“We ended up because he has a very big anger problem, he has anger, he is a person who is always in a bad mood, every day, who bases his entire life experience on ‘how many muscles do I have?’

Shortly after, audios were leaked in which Cynthia Klitbohe claimed to John Vidal for not paying him the $4,500 he lent him.