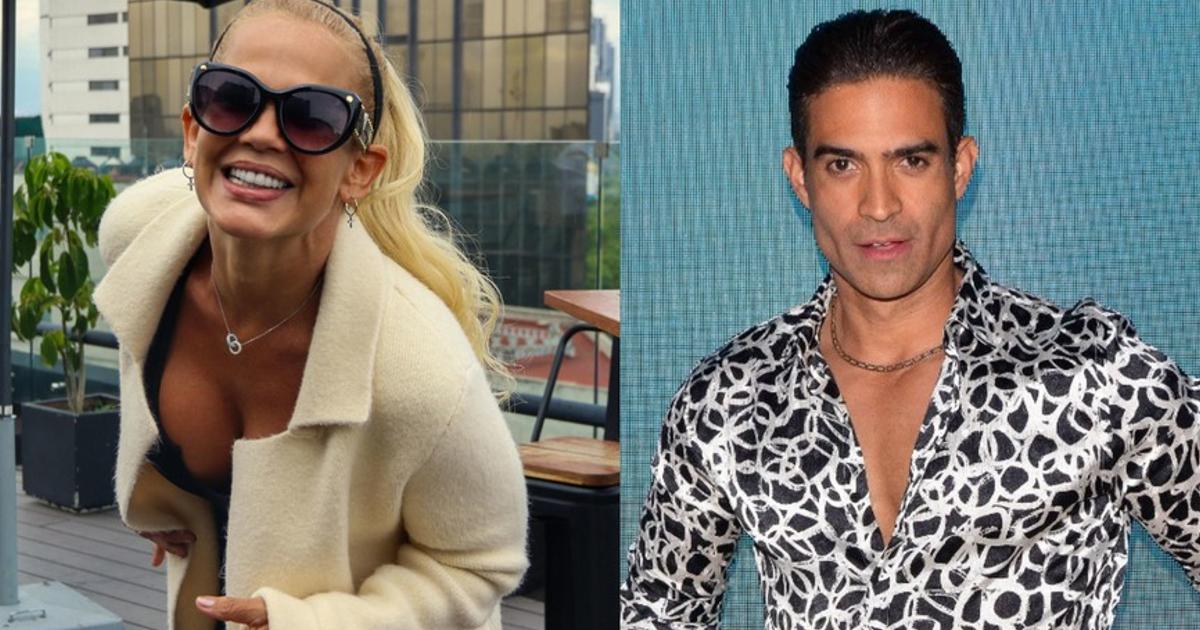 Niurka confirms that Juan Vidal has an “anaconda” but lacks brains, she shared on her Instagram account.

A week after her breakup with 45-year-old Juan Vidal was confirmed, 54-year-old Niurka opened her heart and revealed more details about her relationship with the actor.

Although she pointed out that she is still very much in love with Juan Vidal, Niurka said there is no possibility of a return because she no longer wants a person like him in her life, even though there were already wedding plans.

Niurka points out that Juan Vidal has an “anaconda,” but he lacks a brain

Niurka and Juan Vidal began a romantic relationship when they entered the second season of ‘La Casa de Los Famosos.’ After their exit, the celebrities decided to continue their relationship.

Amid speculation that their romance was planned to get more publicity, the couple surprised everyone by getting engaged on a trip to Peru.

However, when they appeared more in love than ever, Niurka confirmed that she had ended her relationship with Juan Vidal.

In an interview with several media outlets, Niurka quoted Juan Vidal as saying, “he sucks at relationships.” The vedette highlighted that the celebrity is a “beautiful man on the outside, but hollow on the inside.”

Through her Instagram account, Niurka shared an image of ‘imperiobbnius_oficial’ where you can read that Juan Vidal has an “anaconda” but lacks brains.

“Not that much therapy and a lot of shit???? You need to be locked up and throw away the key, stop with the bullshit, what you have of an anaconda, you lack brains,” reads the publication.

Niurka breaks down in tears when talking about her relationship with Juan Vidal.

In a live broadcast with ‘imperiobbnius_oficial,’ Niurka opened her heart, talked about her relationship with Juan Vidal, and confessed that she is still very much in love with him.

Niurka confessed that her separation from Juan Vidal hurt her, but she could not go back to him because he is a narcissistic person who only tried to demean her.

“It had its beautiful nuances, its extraordinary, real moments, which I will not regret and which I am in love with, because I am not a robot, I mean I am still in love with Juan, it still hurts me, sometimes I say I don’t want to think, it’s something you had long term illusions about and it’s gone.”

In tears, Niurka said she was not angry or hurt but rather pissed off because of how things happened.

“If people understood how important it is to give yourself, even if you are afraid, even if you are not sure, because nothing will be left pending, this is the first time I cry, not even Juan has seen me cry, he doesn’t deserve it.”

Niurka pointed out that she always treated Juan Vidal like a baby. Still, she was annoyed that he kept saying everything was perfect when he knew they had problems, so she decided to break the silence.