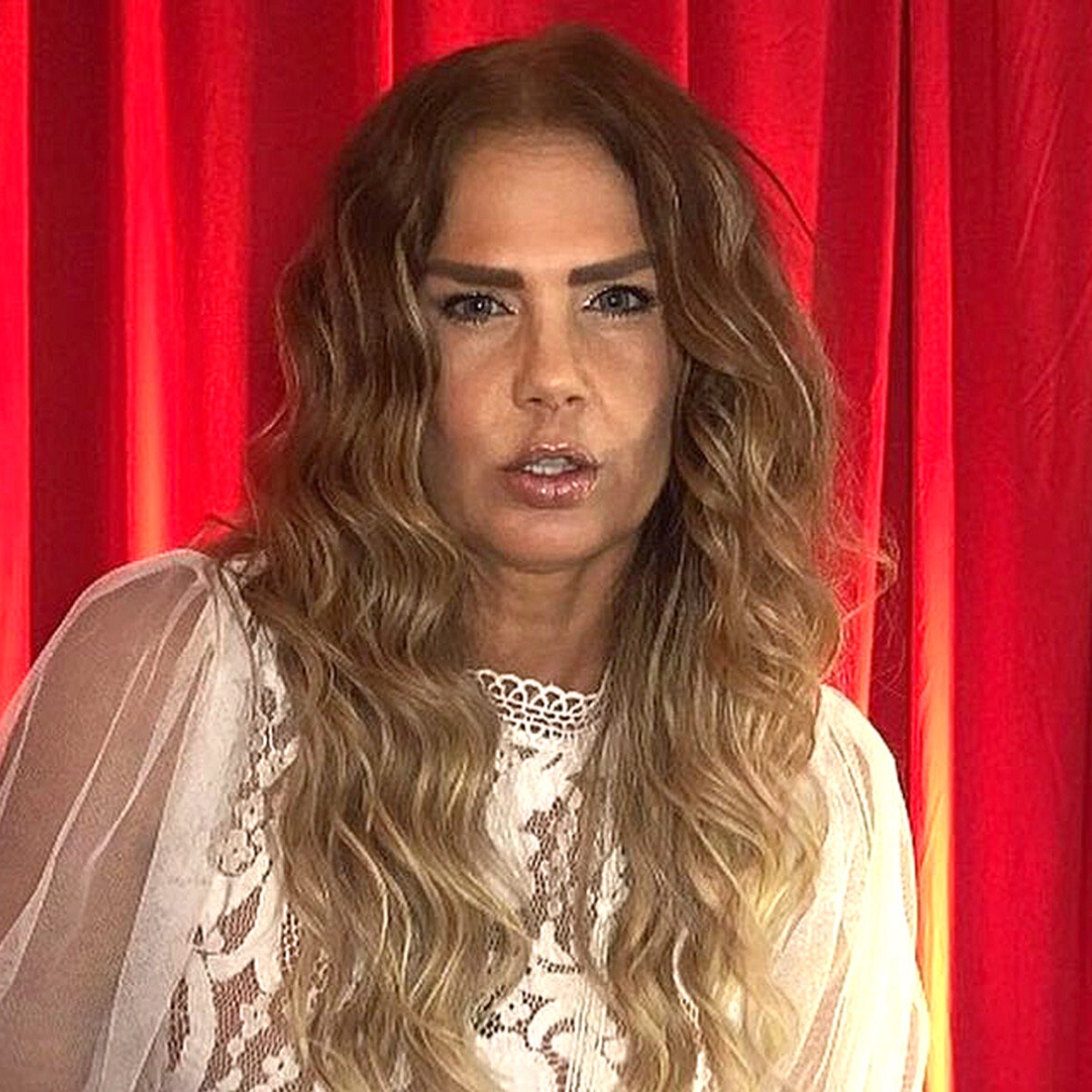 revealed the high sum of money he earns Niurka for attending eventsso the vedette exploded against the businesswoman who allegedly leaked her fees and apparently threatened to Javier Ceriani, for making the information known.

In AmericanPost.News We inform you that by leaking some messages, the conditions that Niurka was demanding to appear at an event in Los Angeles were revealed, which were considered “exaggerated”.

When these details were made known, the vedette would have reacted furiously and did not hesitate to attack the businesswoman who supposedly would have revealed the information, for which she is now monopolizing the gossip of the show business, since she would even have already reached legal instances.

How much does Niurka charge for events?

It was the entertainment program ‘Chisme No Like’ who revealed that the former participant of La Casa de los Famosos, Niurka Marcos, would charge 10 thousand dollars to appear for 2 hours at an event and that she would always speak in Spanish.

In addition, it would apparently have other conditions, which would include 2 flights in premiere class from Mérida to Mexico City, 2 rooms in a 5-star hotel and that the transfers in Los Angeles be in an SUV.

The controversial vedette told her that in order to attend the event she needed a 50% advance payment, however, the businesswoman refused, causing Niurka’s annoyance, who had apparently “threatened” her.

It may interest you: Video of Niurka dancing in her youth goes viral, this is how she looked

What did Niurka say?

When the messages were revealed, it was the journalists Javier Ceriani and Elisa Beristain, who attacked Niurka, for having insulted the businesswoman, which would have reached the ears of the vedette, who reacted angrily.

The businesswoman sent an audio to the “Gossip No Like” program where she narrated that Niurka insulted her and threatened the driver Javier Ceriani:

“He told me hang on…fuckin’ old daughter of your p…mother and go see…I mean, how do you know, they’re associations, I told him how do you know it was me? I tell her, control her vocabulary, because we are not at her ranch” she said.

It was Javier Ceriani who announced that the threats of Niurka they had already been denouncedhowever apparently would continue to harass the businesswomanalthough so far the star has not made any statements in this regard.