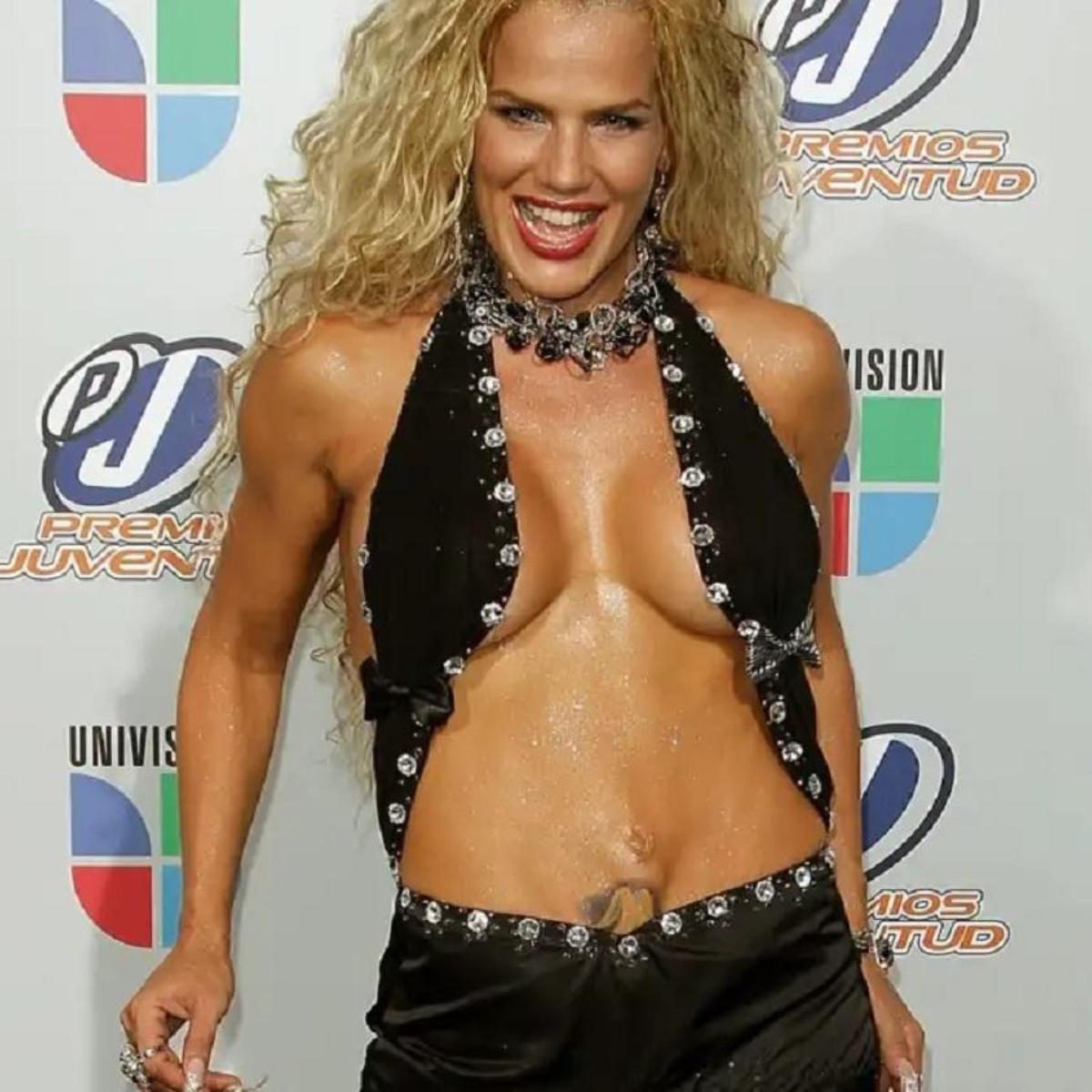 Recently, the entertainment program Gossip No Like reported that had access to conversations in which it was revealed how much the vedette Niurka Marcos earns for her private presentations.

It should be noted that according to these messages, the Cuban would charge about 10 thousand dollars for two hours, which in Mexican pesos is approximately 199 thousand 585, added to this, Niurka asks that two first-class flights be bought for hertwo rooms in a 5-star hotel, plus the local transfers you need in a van.

This information was revealed to Chisme No Like because a health foundation that helps people with addiction problems and is in favor of the LGBTIQ+ community wanted to hire her, as it was revealed.

Institution did not hire Niurka

It has been highlighted that due to the cost, the institution decided not to contract her private show of the famous Niurka, which supposedly caused her to get angry and threaten said foundation.

After the exclusive was shared on the Gossip No Like site, the person who communicated directly with the actress said that she received a series of insults for “saying” those things to the medium.

IT MAY INTEREST YOU: Niurka is eliminated from The House of Celebrities 2

To this Niurka replied “I don’t care ***, I’m not afraid of anyone, you’re going to see and I’m going to do a thousand things to you and to Ceriani too, pend***”, were the words of the woman who He denounced her on the show.

Javier Ceriani is one of the hosts of the Gossip No Like program and presumably, the threats were also directed at him. Likewise, Javier commented that the person has already reported the threats to the police, since he continues to receive calls from people close to the artist.