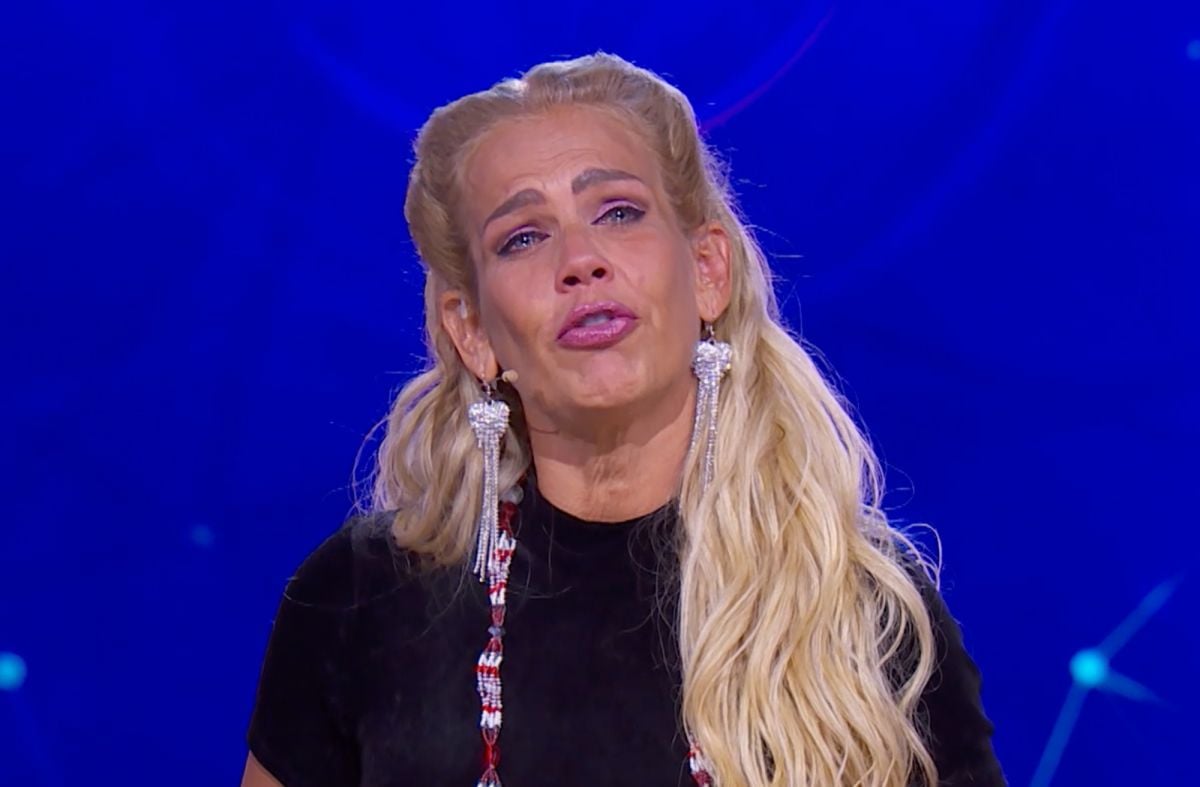 Niurka Marcos was the sixth eliminated from “The House of the Famous” and departure has been even more controversial than his participation in the Telemundo reality show. The also star of “Aventurera” had to leave the competition after the public vote that she decided that she should no longer be inside the house.

Upon his departure, Niurka has made tremendous statements and the star has gone against the production of the program. The also actress of the telenovela “Salomé” blames the executives for campaigning against her and making an edition on the program that negatively affected her image before the public.

“I think the public didn’t get me, I think the idea was from the executives…“, Niurka said in an interview for the program “First Hand” on Imagen TV.

The host of the gossip show, Gustavo Adolfo Infanteasked Niurka to clarify what she had said and asked if she was referring to the executives of Endemol, the owners of the “Big Brother” format, or if the executives of the Telemundo television station.

“Yes, it was something very strange. Alan told me everything and Romina spoke to me this morning crying in great anguish — she scared me when she told me crying, ‘Mom, you don’t deserve that. The audience of the galas of Telemundo are attacking you a lot ‘”, she told the recently expelled. “Obviously they manipulated… during this week they manipulated my image a lot, they handled it and threw it on the floor“.

Later in the interview, Romina appears next to her mother and makes a request: “I just want to tell Telemundo why they don’t upload the videos to the galas where Daniela [Navarro] She says that her brother works at Telemundo, where Daniela under the table tells them who she is going to vote for and with how many points they are going to nominate, where Daniela says that my mother only knew how to co *** with producers.

What Niurka alleges is that the edition of the Telemundo galas was mostly around her and not the other participants. She explains that so much Laura Bozzo like Daniela, they had said serious things on the program to which they did not give the same importance as the things that Niurka said and did.

“Why don’t they question Daniela, who called the Vikinga a prostitute three times (directly said),” added Niurka. “It is very important that the audience understand this, you (host) can make someone grow or you can destroy them if you set your mind to it. So, all the hosts at the gala… I just met with the executives, and what do you think they told me? That they read the prompter. And who passes the content to the prompter?”

Niurka also said that her fans told her not to go to any “La Casa de los Famosos” gala because they don’t deserve it because according to them “they spent a whole week, two whole weeks discrediting you, taking out everything that was strong in you, the moments of anger, the moments of intensity and the beauty did not bring it out”.

“There is a contract in which it was not included that they discredit my image. And the contract says that if you affect my image — the contract goes to under dadNiurka also said.

We tried to communicate with Telemundo via e-mail to have a reaction on the matter or an official statement, but so far we have not received a response..