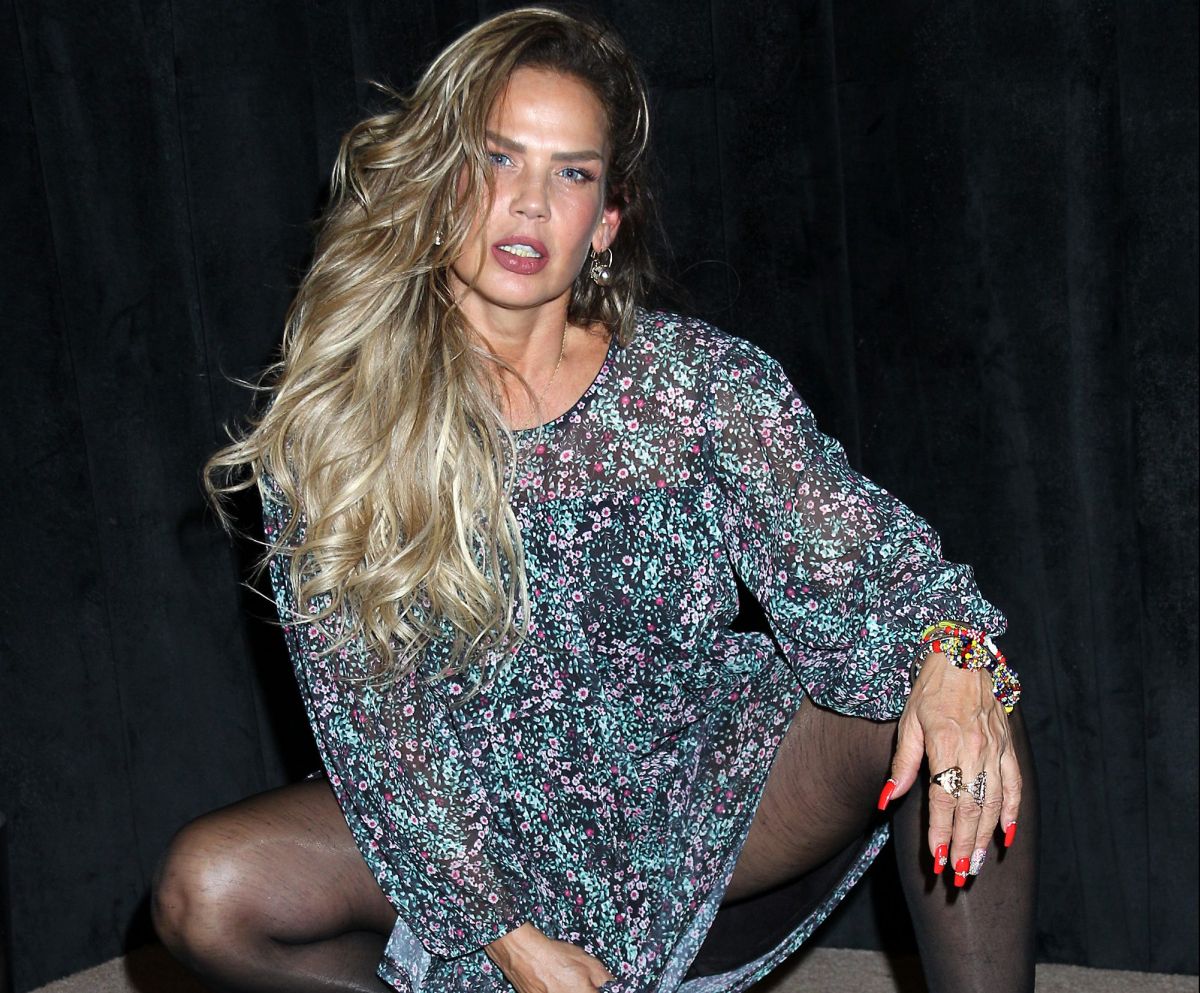 Niurka is not one more expelled from The House Of The Famous. The Cuban has left the mold, because in an unprecedented event she seems to have become the number one enemy of the famous Telmundo reality show. She is determined to steal the spotlight from them. She is upset because she claims a campaign was created against her and that this has only served to damage her image.

During a live video broadcast on her Instagram account, the actress assured that in the most recent weeks of the reality show a defamation campaign was carried out against her, because despite the fact that other artists had also committed erroneous actions, she was only pointed out to her.

“It was two full weeks in which they spent it discrediting me. They brought out everything bad I did, my moments of anger and weakness and the good things they never brought out, but they never said anything about the others. The good thing is that there is a contract that says that if my image is damaged, as it happened, things go downhill. In addition, I am going to pay attention to my fans and I am not going to appear at any of the galas because they do not deserve me to be there, “said Niurka, visibly upset.

On the other hand, the Cuban assured that her romance with Juan Vidal is very serious and that she is willing to wait for him as long as it takes until he leaves the reality show to be able to officially start his love relationship and give himself the opportunity to be again. happy next to a man.

24/7 Niurka and many people who follow the reality show on 24/7 complain because on several occasions the cameras remain in dead spaces, for minutes the public sees nothing. However, it is not that the material is lost, part of it goes to the live program hosted by Héctor Sandarti and Jimena Gallego. The hottest discussions and the hottest problems come out on the television show, as part of the reality show’s prime content.

Let’s also remember that some racy scenes are not necessarily broadcast because the format of the program does not allow it.

Read more about The House of the Famous here:
Osvaldo Ríos prefers that Ivonne Montero go to the zoom, even though she saved him from elimination: Nacho will put him to the test
These are the four nominees for elimination in ‘The House of Famous’
Osvaldo begs Nacho to save him after being nominated: “Is this allowed?”, say the fans