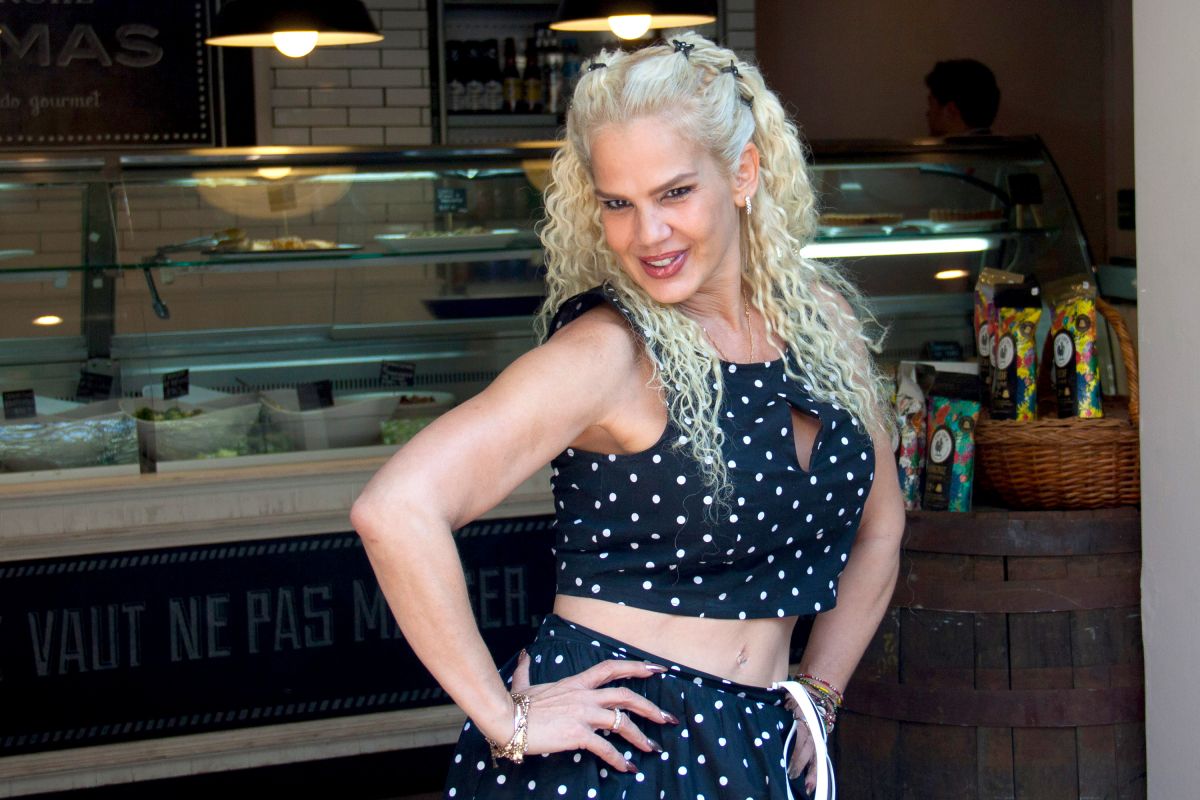 Niurka Marcos was very happy to receive Juan Vidal’s visit to the set of ‘Sit down who can’, the program hosted by Julián Gil, which she has been attending as a guest for the last week.

With emotion, the Cuban and former participant of the second season of “La Casa de los Famosos” thanked the visit of her partner, with whom she was seen sitting on her lap and with him hugging her from behind on the set of the program. “When they come to see you at work 🧡🧡🧡🧡 @juanvidalgil”, Marcos wrote when sharing the video of the moments he enjoyed with his partner at his workplace.

In this same week in which Niurka has been present on the program, the debate was opened about the kiss that Bad Bunny gave one of his dancers during his presentation at the VMA’s. That gesture of the Puerto Rican singer toured the world as a topic of debate and in ‘Sit down who can’ Niurka Marcos defended it.

“There is gender equality today, there is love in humanity today. We are criticizing a kiss but listen carefully to what I am going to tell you: why don’t you criticize better how they destroy images, how they crush careers… and you don’t have to give a kiss, better worry about how so many families in the industry have been hit in the tower, how this man has suffered with his son, that’s what you have to give him, not a kiss “, The Cuban said, also referring to the situation of Julián Gil, because of the son he has with Marjorie de Sousa.

“We must give space to what is important to highlight in our environment”Marcos also pointed out when sharing the video of the moment on his Instagram account.

Keep reading: Niurka Marcos defends Bad Bunny for kissing his dancer: “Why don’t they criticize better how they crush careers”