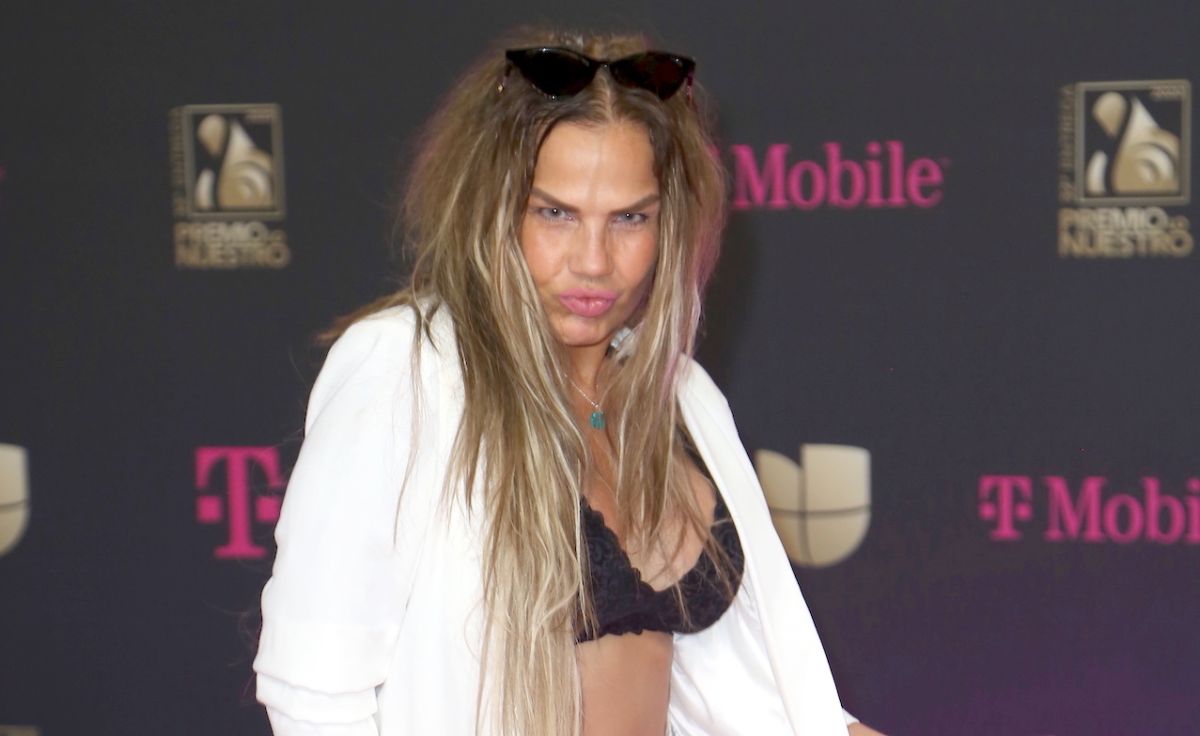 Niurka Marcos’s latest statements against Telemundo’s La Mesa Caliente arose as a result of the interview with Juan Vidal on said Telemundo program. The conversation focused solely on his relationship with Niurka and its tone seems not to have been completely to the vedette’s liking.

Juan was very clear in saying that his relationship with Marcos is going very well, because both have managed to understand each other and together they have decided to be happy to such an extent that they are seeing the possibility of living together. The key to your relationship going “from strength to strength” lies in respect. Vidal also assured that the Cuban would be in Miami shortly. Could it be that Telemundo invites her to visit La Mesa Caliente soon?

Niurka talked about this interview with the Instagram account Realities y Más, where she made it clear that the Telemundo program is not to her complete liking, on the contrary. And it is that the Cuban assures that professionalism does not exist in said production, and she stressed that all that is sought is to obtain simple and vain ratings at any cost.

For said space Niurka said: “I think that all that is in that program are empty people, who have abandoned their professionalism… and who do not care about crushing whoever it is as long as they achieve what, according to them, is rating.”

Here the interview with Niurka Marcos:

Who would have imagined that Niurka Marcos’s passage through La Casa de los Famosos 2 would trigger everything we are now seeing? When the Cuban entered the most famous house on Telemundo, many immediately crowned her the winner of this competition. The Cuban won the support of the public when she saw how well her presence in the reality show was consolidating.

However, many believe that there were two factors that made the public go against him: the first, his lawsuit with Ivonne MonterI am the second and last, the refusal of the Cuban woman to participate in one of the funniest tests, imposed by the boss, whom she claimed to obey, only.

Niurka’s early departure was a blow to the inhabitants, but the fans recognized her power for the second time, since in the first season they also took Gaby Spanic out of the game, demonstrating that once again the public is the one with the last word. . But all this does not come to deny the power and influence of the Cuban in this game, since her presence was felt throughout the house even though she was not present in the body.

His power reached such a point that the division of the house was maintained until the end and to this day the fans remain firm on their sides: the blue room and the lilac room refuse to disappear. The unification of the house was never achieved, and it seems that the story will continue even as this season came to an end.

Read more about The House of the Famous here:
Daniella Navarro denies insinuations to Salvador Zerboni and assures that Nacho Casano is not her consolation prize