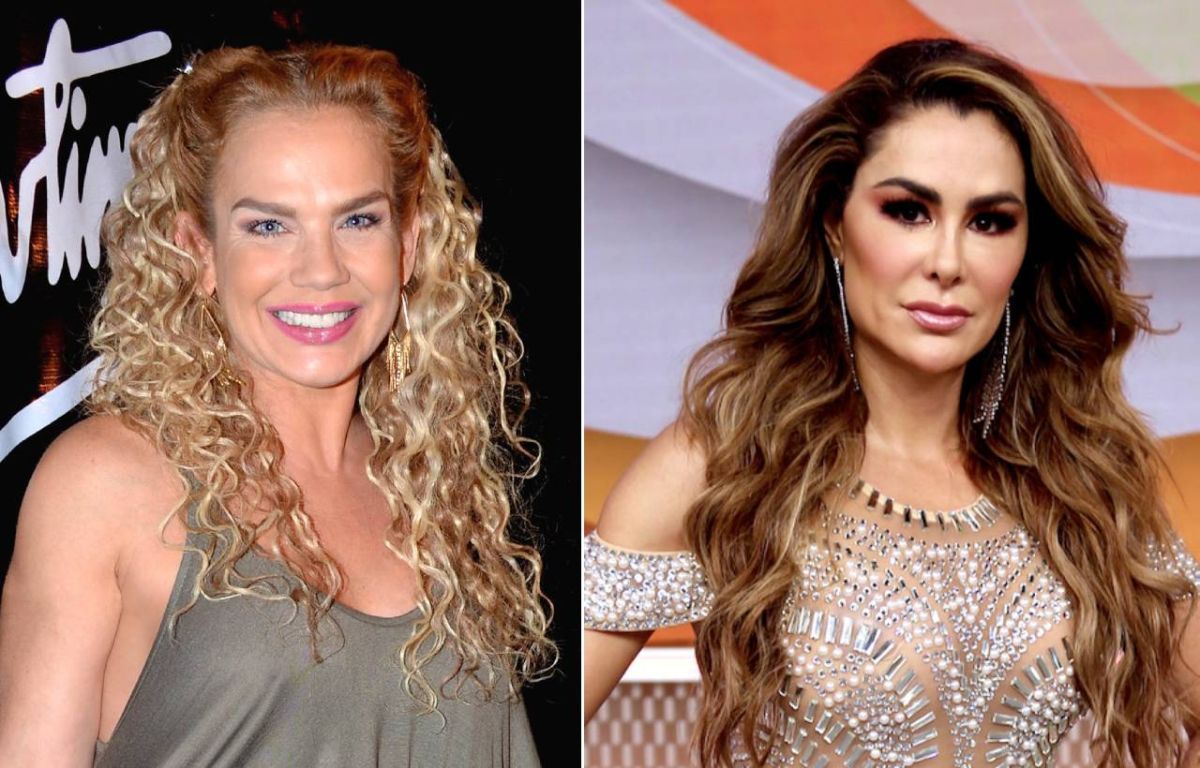 Niurka Marcos is willing to continue to attract attention within ‘The House of Celebrities 2‘, so, making use of his characteristic personality attacked Ninel Condereviving the differences that have existed between them for several years.

And it is that, the controversial Cuban vedette has once again given something to talk about during her stay on the Telemundo reality show, where she is using her best strategies to not go out, even regardless of what her opinions may cause.

This is how in one of the recent talks he had with his colleagues, he showed that the differences with Ninel Conde continue despite the years.

It all started when the dancer tried to imitate Ninel causing laughter from those who listened carefully, among whom was Brenda Zambrano: “You don’t want to see me perreando with the Bombón Asesino and doing like her“, Niurka mentioned while dancing and singing the song “El Bombón Asesino” in the Mexica style.

“I’m the killer hottie… I don’t even know“He added, while the others question whether Ninel sings, to which Romina Marcos’s mother added:” Sorry, my love, she’s not going to grab that tone, ever, no. In the position she it’s way below that tone“.

But the series of comments did not end here, because he immediately added what kind of famous Ninel Conde belongs to, according to his experience in the middle.

“In this entertainment there are interpreters. There are great singers, there are great performers and there are media people who survive, she is one of them“, He is heard saying in the brief fragment of the conversation published on the official social networks of the program.

As has happened on other occasions, Niurka’s comment divided opinions among users, because while some defended her and celebrated her sense of humor, there was no shortage of those who pointed her out as envious and belonging to the same group of celebrities as Ninel Conde .

Let’s remember that the problems between Ninel Conde and Niurka Marcos They are not new, because in 2014 the vedette uncovered the reasons why their differences would have started.

“I have reason to be angry, you asked Mr. Varela to take me out of the Women’s Bathroom. I have reasons why you have asked different productions to keep you away from me“Marcos mentioned during a meeting with various media outlets, including Imagen Televisión.

You might also be interested in:
–Niurka Marcos threatens to hit Laura Bozzo with a “biscuit” in La Casa de los Famosos 2
–Niurka goes to the jugular to Liz Vega and points her out for her surgeries: “He is a ventriloquist”
–Niurka calls Adamari López “fat” and Toni Costa comes out to defend her